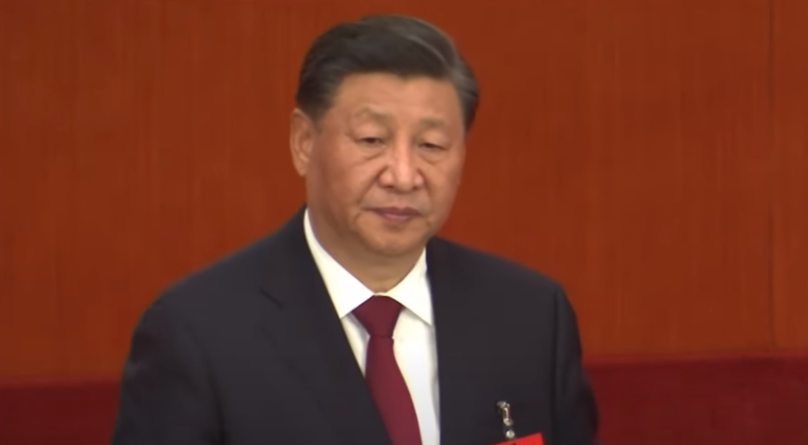 In China, dictator Xi had a rival taken off stage. In America, our feds are more civilized. China Joe ordered his Attorney General to launch another special counsel investigation of his rival, Donald J. Trump. The plan is to tie him up in court for years so he can’t campaign effectively. This is how a Communist America works these days.

Whether you like him or not, Trump is the candidate who derailed Barack Hussein’s Obama’s “Permanent Revolution,” which was supposed to go forward under “President” Hillary Clinton. He is clearly seen as the one candidate in the future who can stop the Democrats from consolidating their power.

In the midst of this orchestrated chaos, many Senate Republicans are joining Democrats in pushing gay marriage, while in the House the Republicans are hoping to investigate various Biden officials, but not Joe and certainly not Barry.

Meanwhile, China Joe rubbed elbows with dictator Xi on the stage of the G20 meeting, forgetting to mention China’s mass murder of more than one million Americans through the “leak” of the China virus from a Chinese military lab (6.6 million people have died worldwide). Instead, Xi lectured the weak and pathetic Canadian ruler Trudeau about the “leak” of a conversation they had. Put in his place by the world dictator, Trudeau meekly replied that he was for free speech, blah and blah.

END_OF_DOCUMENT_TOKEN_TO_BE_REPLACED

Following the far-reaching scientific advances in computer-human interface research, I’ve realized one thing; going from the silent majority to the silenced majority is just one pinprick away.