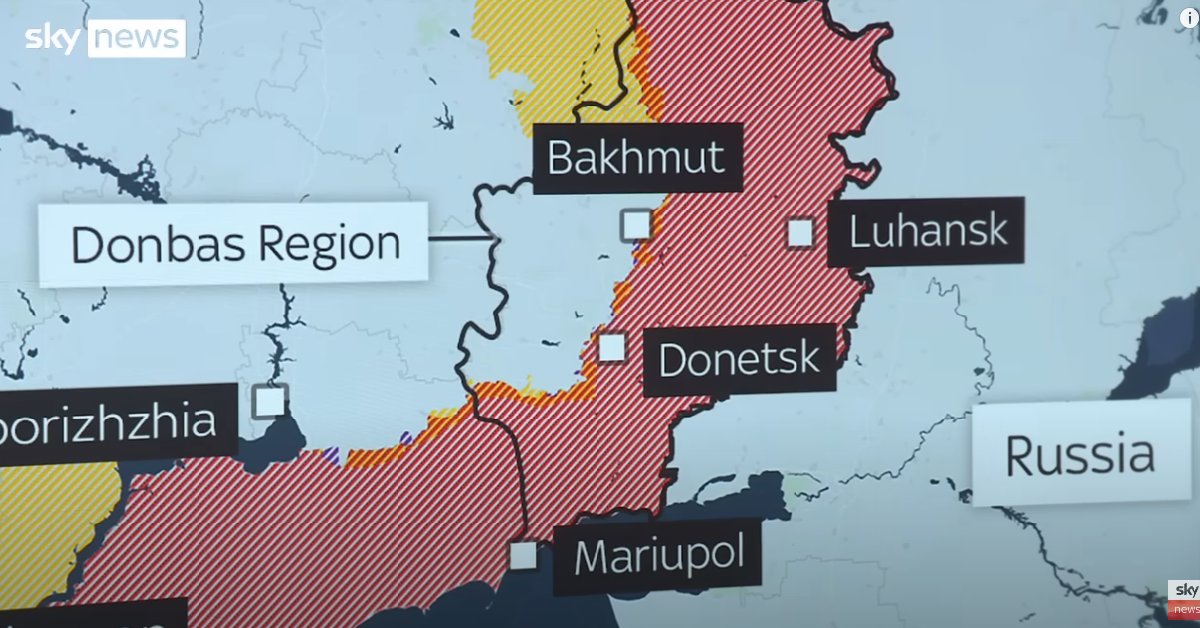 As people buy bargains on Black Friday and Cyber Monday, America is getting one of the best bargains of all time – a free Ukraine and a humiliated Russian dictator Vladimir Putin, whose “neo-con” foreign policy of gobbling up former Soviet republics is on the rocks.

America couldn’t have been born without foreign support – specifically the French. That is why France is indeed our oldest ally. By the same token, Ukraine will forever be grateful that America was there for Ukraine.  And the freedom movement can then expand into more of Europe, even Russia itself. And even into China.

We might even learn a lesson or two about freedom from the long-suffering people of Ukraine. They suffered through one forced starvation, ordered by Stalin, and are preparing to suffer through another phase of suffering ordered by former KGB colonel Putin. We must help them survive.