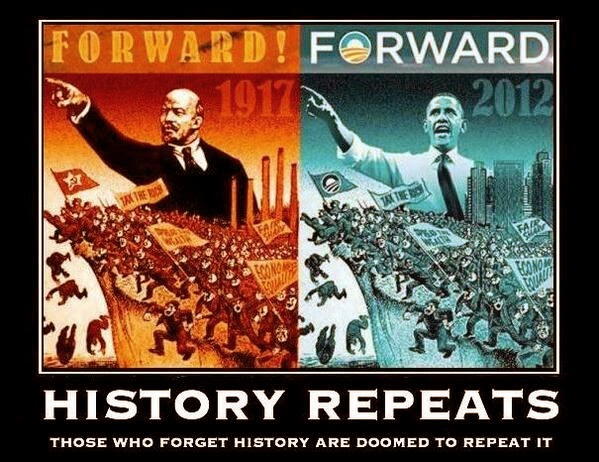 Alexander G. Markovsky is a Russian émigré who holds degrees in economics and political science from the “University of Marxism-Leninism” and an MS in structural engineering from Moscow University and now lives in Houston, Texas. His recent article, “From Lenin to Obama,” argues that Obama is acting like Lenin who declared, “Our task, is to utilize every manifestation of discontent, and to collect and utilize every grain of rudimentary protest.” Markovsky is the author of “Anatomy of a Bolshevik” and his forthcoming book is titled “Liberal Bolshevism,” with the subtitle, “America Did not Defeat Bolshevism, She Adopted It.”