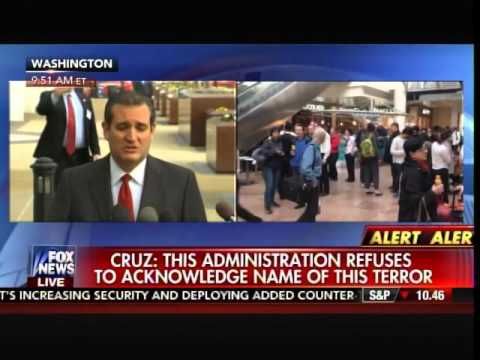 In response to the Islamic terrorist attack in Brussels, along with other common sense solutions, Ted Cruz cited the success of the NYPD Muslim surveillance program. http://read.bi/1MB57wM

Well, the mainstream media and Democrat talking heads went nuts; launching their usual shock and awe attack on anyone who refuses to bow their knee in worship to their god of political correctness. The Left called Cruz an idiot and a racist; demanding his head on a platter.

And yet, Cruz has not wavered, not walked-back his solutions nor blinked in his resolve to protect Americans. That’s what I am talkin’ about folks. Ted Cruz is a rock-solid, character-driven and backbone-of-steel conservative; sold-out to defending and advocating for We the people.

END_OF_DOCUMENT_TOKEN_TO_BE_REPLACED 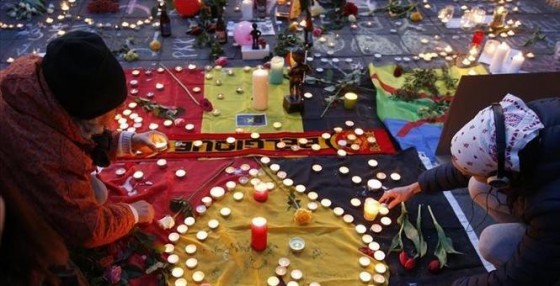