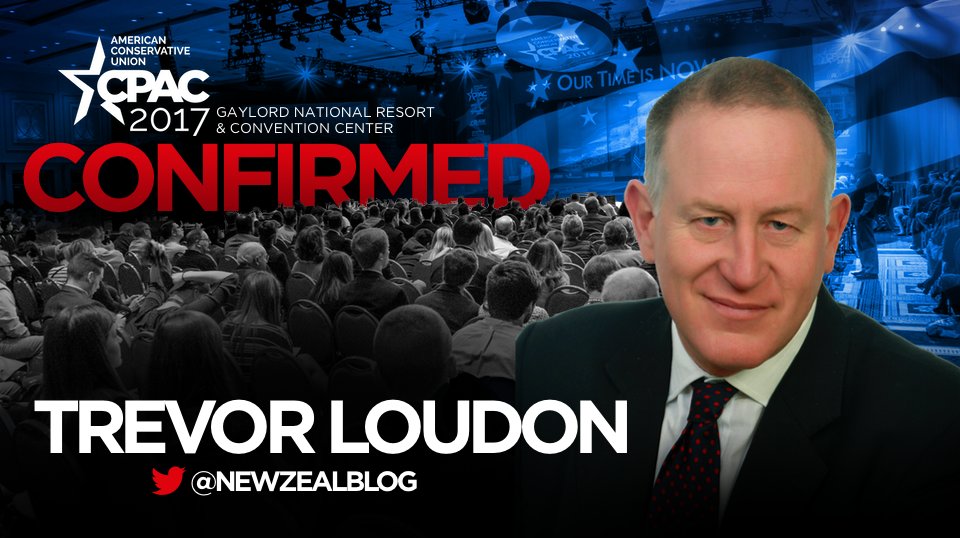 Trevor will be speaking on the main stage at CPAC 2017, during a panel discussion moderated by Ginni Thomas and featuring Sheriff David Clarke, Clare Lopez of the Center for Security Policy and Maureen Ohlhausen, as the Federal Trade Commission’s acting chairwoman.

END_OF_DOCUMENT_TOKEN_TO_BE_REPLACED