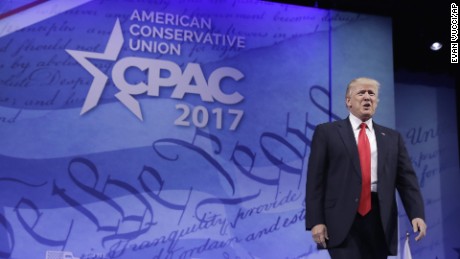 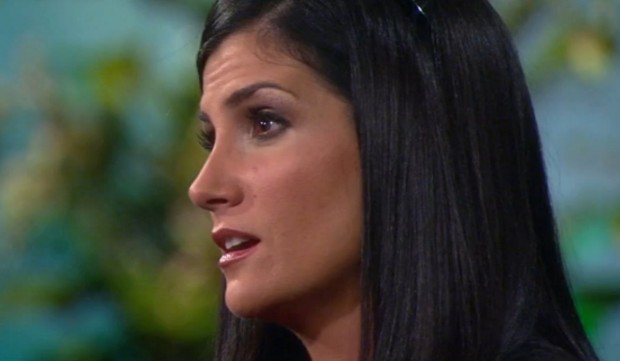 END_OF_DOCUMENT_TOKEN_TO_BE_REPLACED

Civil Disobedience – Defying The Powers-That-Be For Your Christian Beliefs

Kim Davis Broke an Illegitimate, Evil Law, and God Bless Her for It

‘Stunned’ Attorney Reacts to Kentucky Clerk’s Arrest: The Judge Is Treating Her Like ‘A Criminal’

Huckabee Blasts Arrest of Defiant Kentucky Clerk: ‘Removes All Doubt of the Criminalization of Christianity in Our Country’

Franklin Graham: Ky. Clerk ‘Fighting for Religious Freedom for All of Us’