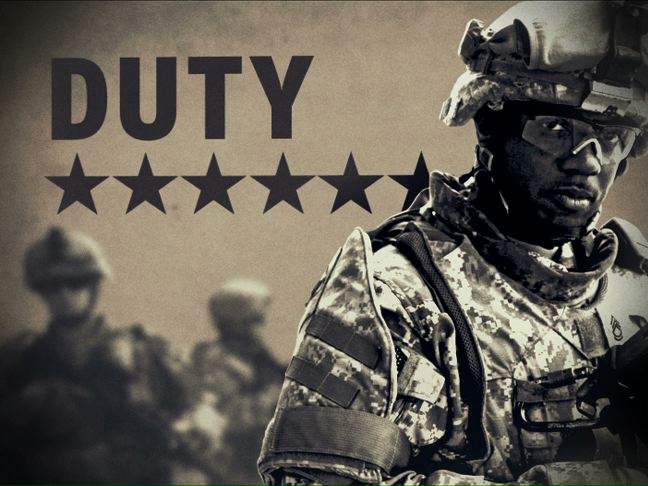 I awoke to the news that 7 Marines and 4 Army soldiers went missing, all presumed dead, after a special operations training mission helicopter crashed not far from where I live; not far from the pristine beach where I took the picture that sits atop my Facebook page. It is a sober reminder that those who volunteer to place themselves in harm’s way; between the evil and the innocent, face dangers even as they train to protect the nation they serve and the innocent they swear to protect.

“Seven Marines and four soldiers went missing early Wednesday after an Army helicopter crashed during a night training exercise at Eglin Air Force Base in Navarre.

“Defense officials say the military members aboard the aircraft are presumed dead. Heavy fog is having an impact on recovery efforts. Human remains have washed up on shore but the number of remains has not be released at this time. This is still considered a search and rescue mission…Pentagon officials say the heavy fog played a role in the crash.”

In a time when the chattering class demands that we debate the ideological genesis of the deadly threat to our nation – and Western Civilization – emanating from the Middle East, it would well serve our nation’s collective soul to personalize not only the seriousness of the threat, but the guardians of our nation; the rough and ready men and women who step into the coarse void between the way of life afforded us by the American dream and the oppression and cruelty many around the world would love to inflict upon us.

When we have the courage to confront and accept the truth, it is undeniable that there are vicious zealots committing atrocities; crimes against humanity, in the name of Islam. Yet, some among us in the West; some whose ideological addictions force them to see everything through a morally relativistic lens, seek to designate our nation as one of many among equals; our military personnel as simple countermeasures to enemies who have equal claim to ideological and moral legitimacy. But this stunted line of thinking couldn’t be further from the truth and, in fact, serves as a smear against the brave men and women of the US Armed Forces; our sentinels who stand between “the barbarians and the gate.” I know this to be true because my wife and I live among them; we know them and love them like family.

Our enemies, those who willingly join the ranks of Daesh (the Islamic State, al Qaeda, Boko Haram, al Shabab, etc.), execute barbaric acts of tyranny in the name of their religion, committing unspeakable acts of ferocious cruelty in an effort to either convert the un-Islamic or cleanse the earth of those who refuse their dictate, all in an aggressive pursuit of global domination.

The men and women of the United States Armed Forces, in extreme contrast, step into the ugly void of a no-man’s land where the weak and oppressed suffer at the hands of tyrants; a land where the cowardly fear to tread. They inject themselves into situations to free the oppressed, to preserve the liberty of the innocent and to vanquish the tyrannical. And as they do they carry with them the moral clarity that understands “good versus evil”; “right verses wrong”; “duty, honor, country,” lessons gleaned from the righteousness of the American dream, not the ideological clap-trap of theorists hell-bent on believing in the impossibility of global utopia, or the manipulation of political creatures questing for power, influence and fame.

Our military men and women are sons and daughters, fathers and mothers, and neighbors. They go to the store for food, they fill-up their cars with gas, they help their children with their school work, they laugh, and the cry, just like those who do not serve. They cut their grass, they take out their garbage, they pay their taxes and they socialize. The live, laugh and love. But sometimes when they kiss their spouses goodbye at the door; sometimes when they kiss their children good night; sometimes when they promise to be back in a few days, sometimes those kisses are their last and those promises to return are broken, not of their own commission, but because their call to duty, their call to serve, sent them on a path that does not return home.

So it is with the 7 Marines and 4 US Army soldiers who kissed their loved ones goodbye with every intention of returning in a few days. So it is with many military families who have made the ultimate sacrifice.

A close friend of mine who teaches at a military special operations school wrote me after I queried him about the training accident. He closed by saying, “This business is a dangerous business.” Indeed it is. It is dangerous and it is necessary. It is necessary for the longevity of liberty and freedom. And it is rightly necessary for all of us to thank and honor them for their sacrifices; honor them like family, because they protect us like we are family.