Putin, and his intelligence services, are as usual, playing a double game. Question 1: What is the most egregious policy proposed by the Obama regime and their fellow Democrats?

Question 2: What is the worst of their many apparent scandals? 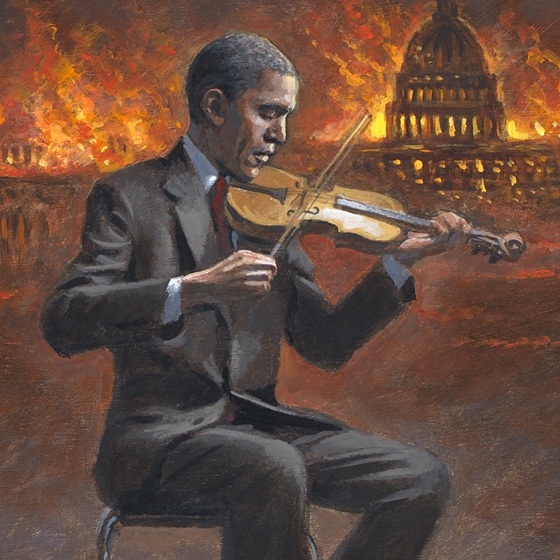 Answer to both: This, in my humble opinion:

Obama: Ban Parents from Having Children Counseled Not to be ‘LGBTQ+’ 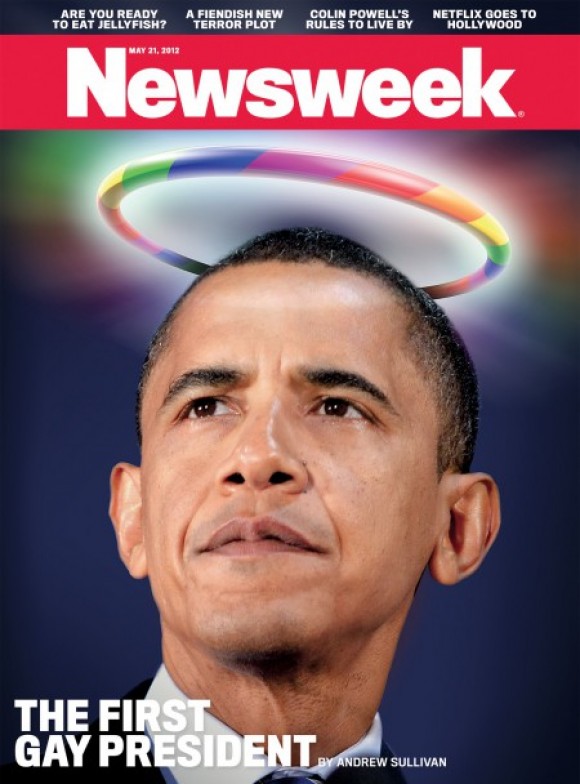 This is what totalitarian revolution looks like. The sexual revolution and specifically the militant homosexual political movement are long known tools of revolution by the Marxian method. Along with other malevolent stratagems of collectivists, whether communist, fascist, “progressive,” or under some other name, it is intended for breaking down Western Civilization while building the structural Marxism, all for “the fundamental transformation” to be done.

As Norman Dodd related decades ago, egalitarianism is just a deceitful ideological devise, albeit a massive one. The true goal is the evil of universal enslavement. The times change, but the motivations for the Tower of Babel and the serpent in the Garden of Eden stay the same. This grand, global opera must not be thought of as merely the power plays of men.

James Simpson, Cliff Kincaid, and Jerry Kenney discussed Marxian globalists’ use of sympathies for homosexuals last evening on Roku.tv. Their enlightening and succinct conversation should be available here this Saturday.

Meanwhile, back at the Gulag, Mr. Kincaid recently addressed the Homosexual device in his “The Real Power of the One Percent.”

The use of evil by principalities, powers, and even human beings reaches where it will, including The Vatican, as we see also addressed by Kincaid in “Catholic Church Captured by ‘Progressive Forces.’“

Whaddyaknow, does that not dovetail with this?