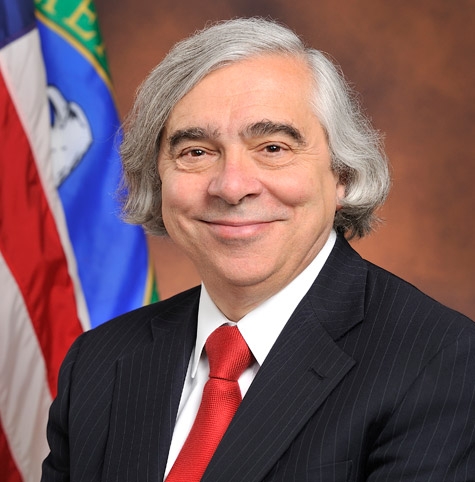 When it comes to MIT economist Jonathan Gruber’s Obamacare role, the media are making sure that the joke remains on us. The House Committee on Oversight and Government Reform recently received 20,000 pages of emails of exchanges between this professor and the White House during “the crucial months when [Obamacare] was being crafted and passed,” writes Charles Lipson for RealClearPolitics.

“I just heard about this,” President Obama said in 2014. “…The fact that some advisor who never worked on our staff expressed an opinion that I completely disagree with, in terms of the voters, is no reflection on the actual process that was run.”

The mainstream media, as they do with most negative news regarding Obamacare, met this newest revelation regarding President Obama’s obfuscations and lies with a near complete blackout.

As we recently reported, members of the media not only cover up President Obama’s many lies, they also defend his signature legislation from any threat from any source. Most recently the press has been pressuring the Supreme Court to vote to save Obamacare’s federal subsidies based on the pervasive myth that the legislative text requiring that subsidies be distributed through an exchange “established by the state” results from a Congressional drafting error.

Could the impending Supreme Court ruling have influenced editors’ and television news producers’ decisions to ignore this latest information regarding Gruber’s Obamacare role?

“A search of the New York Times shows zero hits for ‘Gruber’ this week,” writes Lipson. He continues:

The Washington Post has one hit, a brief comment by an online opinion columnist. Regional newspapers like the Chicago Tribune: zero.…The network shows—Good Morning America, the Today Show, and CBS This Morning—have eight hours of air time but did not mention it at all. Zilch.

As for MSNBC’s Morning Joe, panelists took a moment to have a good laugh at America’s expense, as Accuracy in Media Chairman Don Irvine noted:

“I owe my Republican sources an apology because they kept telling me he [Gruber] was hugely involved, and the White House played it down,” said Mark Halperin, co-managing editor of Bloomberg Politics.

“Did the White House lie about that?” asked Joe Scarborough.

“I think they were not fully forthcoming,” replied Halperin. “Or they may have had their recollections impaired.”

In other words, President Obama lied.

“Morning Joe’s panel of Democratic stalwarts, including Howard Dean, actually laughed out loud,” writes Lipson. “When they were asked the same question—did the White House lie?—they kept laughing and said ‘they were not fully forthcoming.’”

Maybe if the media didn’t continue to laugh, ignore, or downplay President Obama’s constant lies and instead held him accountable for them, then the President and his administration wouldn’t be able to get away with their transparent disdain for the press, or, apparently, the “stupid” American voter, as Gruber characterized them.