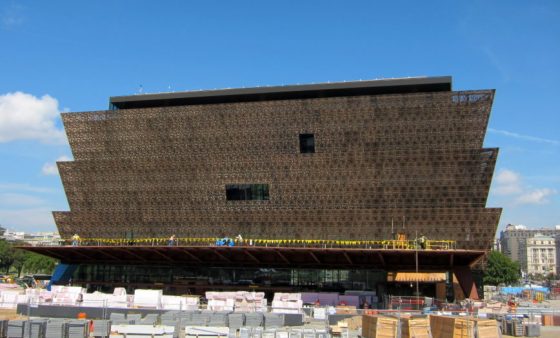 Many exhibits in the new $500 million National Museum of African American History and Culture in Washington, D.C. will be worthwhile. They will highlight the struggle to overcome slavery and give black people the rights they were promised in the Declaration of Independence and U.S. Constitution. Many black Americans have achieved great success. But black leadership in America, which is viewed by the media as almost exclusively liberal and Democratic, is not without major flaws. In addition, we think that the growing black conservative movement will not be given the attention it deserves. In the spirit of truth and transparency, we offer examples of exhibits that we have reason to believe, based on advance publicity, will not be available to those visiting the museum:

National Museum of African American History and Culture’s top donors (as reported by The Washington Post):

Part 2 will be published on September 23.