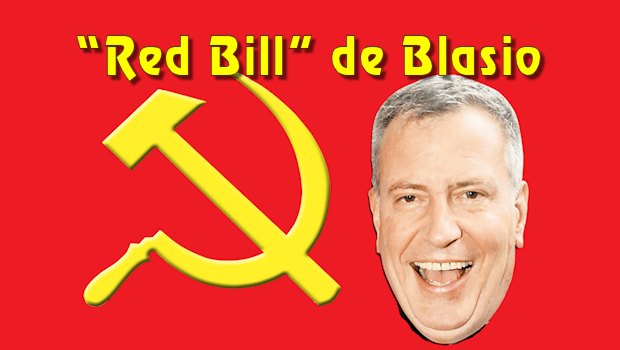 These are videos we produced before Red Bill was elected Mayor of New York City. Click on links to watch videos.

Joe Connor’s father was killed by FALN Puerto Rican terrorists: “The Clintons were using our father’s life and death for cheap political gain. They thought releasing Puerto Rican terrorists would help secure the Hispanic vote for Hillary Clinton’s run for New York senator.  Bill de Blasio ran Hillary Clinton’s campaign. What did de Blasio know about the clemencies and when did he know it?”