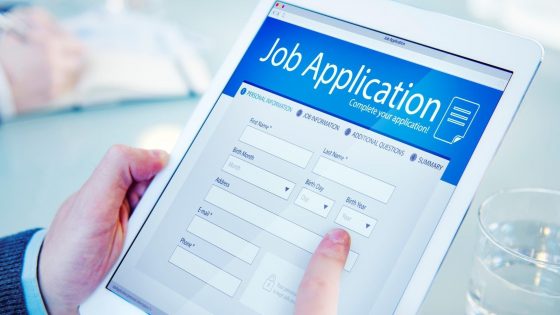 This is one marketing firm that I would definitely hire. The Silent Partner Marketing firm, headed by Kyle Reyes, has put out an uber viral ‘Snowflake Test’. And he’s got thousands of applicants lining up asking for a job and they don’t even know what they do probably. It’s just that impressive. If you are easily triggered or whining is a pastime with you, I suggest looking elsewhere for employment. This job is not for you. If you love the Second Amendment, feel that what you get, you earn and you are grounded in your faith and patriotism, then belly up to the marketing bar.

College strikes me as a supreme waste of time anymore. Yep, I have degrees, but if I had it all to do again, I would do what my son did and immediately strike out on my own. I did that after college and never looked back. But if I had to work for someone else, Reyes would be at the top of my list. Reyes posted the full test on his Facebook page earlier this week and people can’t get enough of it. Just goes to show that they are sick of liberal, progressive bull crap.

Kyle Reyes, CEO of The Silent Partner Marketing, a marketing consulting firm in Manchester, Connecticut, was tired of interviewing “whiney, complaining” job applicants. So he did what any ingenious CEO would do.

Reyes developed a “snowflake test” designed to weed them out.

The CEO told Fox Business Network anchor Stuart Varney that after he released a video taking on “whiney, complaining” college students, he was swamped with job applications, so he came up with the screening tool.

“A snowflake is somebody who is going to whine and complain and come to the table with nothing but an entitled attitude and an inability to back their perspective.

We used it to sort of weed out the people who were inundating us with resumes and didn’t even know what we do for work.”

Sooner or later sanity was bound to win in the workplace. And this is it. I would love to utilize this test on subcontractors I use. It’s epic. The test is the best I have ever seen out there. Take time to read it and see how you would answer it. It’s enlightening. Reyes says that 60% of applicants have been eliminated through the test. And the ones he eventually chooses will be worth their weight in gold.

Reyes told Lifezette, he’s “just here to make marketing great again!” I like this guy. Heh. This is someone I could call a friend.