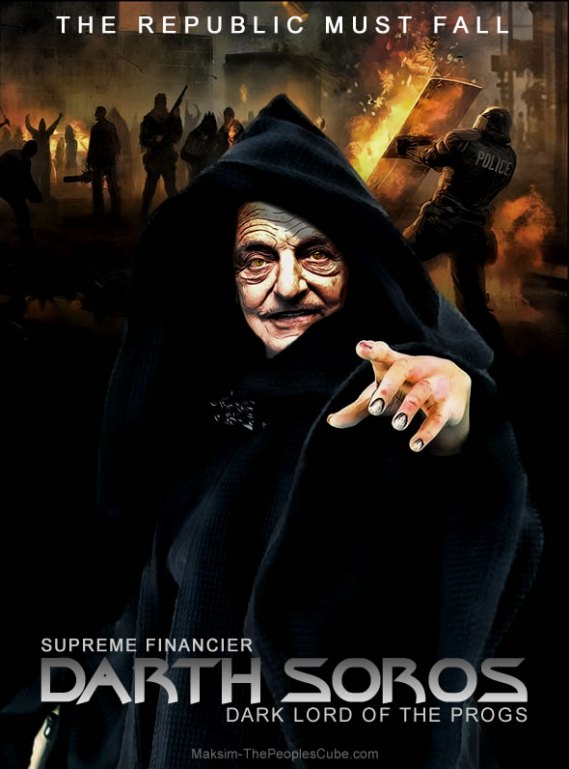 13 thoughts on “Soros, the Youth, High Tech and the Fundamental Change that is Revolution”