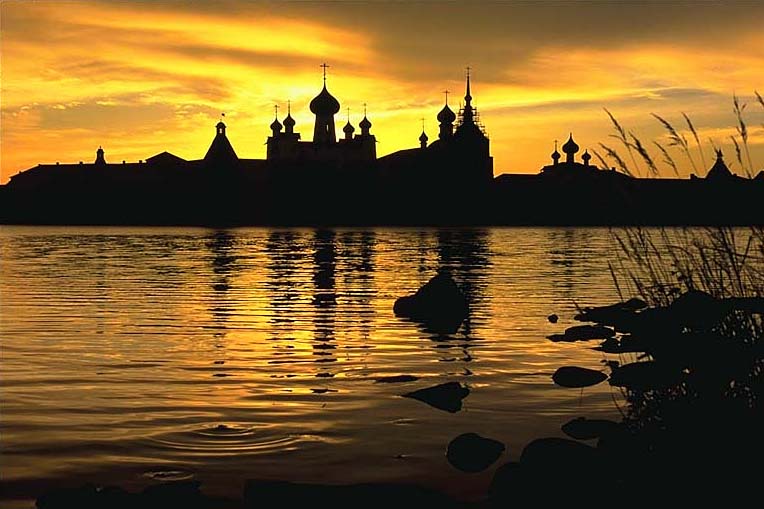 Over the last few days I have watched as political “analysts” and assorted pundits alternately lamented and rejoiced and “analyzed” the results of the recent election.

I have watched and listened as self-important, self-appointed authorities opined and pontificated on the “reasons” for Romney’s loss.

And, as I removed myself from the emotional turmoil that surrounds this event, and as I examined the actual data, I arrived at a conclusion at odds with all these “experts” and purveyors of “correct” viewpoint: Romney didn’t lose.

Oh, the election boards and Secretaries of State and other officials have “deemed” that Obama won the election, but the truth is rather otherwise.

What Obama won was the vote count. Remember the maxim from Josef Stalin: “It’s not the people who vote that count, it’s the people who count the votes.”

I predicted that the only way Romney would lose was through vote fraud. As the election returns are now being finalized, we discover that in several districts the final counts added up to more than 100% of the actual registered voters in those areas. The “traditional” Press is, of course, entirely uninterested and incurious about these results, as we would expect from a Fourth-Estate-as-Fifth-Column media community.

There is, however, a truth that will only be buried if we allow it to be. Romney didn’t lose. Romney won the support of a significant majority of Americans. The pretender in the White House knows this, his aides know this, and the people who mechanized this outcome know this. Oh, and the Press either knows it or suspects it, and is now deep enough into it that exposing it would mean revealing their own collusion and perfidy.

The reality, though, remains: the real, true majority of Americans did not ask for this outcome, did not support this result, and actually desire something very different from the plans they know this false president has for the nation.

Yeah, okay, I can’t prove any of that. I don’t have any evidence that supports it. What I DO have is an analytic mind and a series of observations that inform me that the “result” we got is not supported by the events leading up to it.

So what I know and what I can prove are at odds. But there are times when you have to act on what you know, even when you’re being falsely told that what you know is wrong.

I’m still formulating how I need to proceed in light of this new understanding, but what I know, and what I need to factor into my future calculations is the fact that we — the people who love our country and favor fiscal sanity and subscribe to the ideals of the Founders — are not outnumbered. We remain in the majority.

I can’t remember ever having been here. I grew up in the ’60s, but served in the military rather than in Haight-Ashbury. I raised my family to be responsible and self-sufficient, just as my parents did. I guess you could say I was more or less aligned with the “establishment” of the day, even though I have for years disagreed with the trend toward more socialism and fascism.

Today, the Establishment has crossed a line. They have arrayed themselves against the majority of the American people.

The usurpers (for I can’t reasonably refer to them otherwise) are now the “establishment” even though they are really in the minority.

So… that makes us… what?

Well, what do you call someone who stands against the Establishment?

Feels kinda odd to be in those shoes, doesn’t it?

Welcome to the Resistance.

15 thoughts on “Romney Did Not Lose”