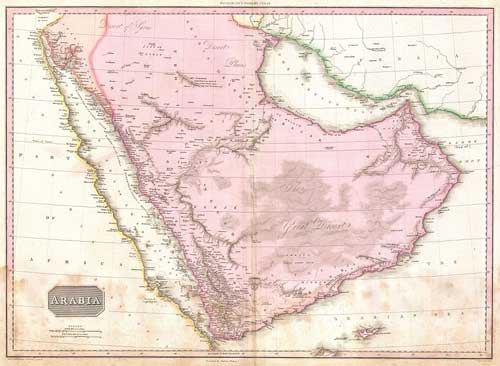 Ayatollah Nimr Baqr al-Nimr has been sentenced to death in Saudi Arabia, the desert kingdom that is a key ally of the Western elite. This case clearly shows that blasphemy laws are tools of religious oppression and should be opposed globally.

However, initiatives such as UNHRC Resolution 16/18 does the opposite and helps to facilitate the spread of the blasphemy mentality. Though this resolution purports to be a tool to oppose religious persecution, it is really the ‘Defamation of Religions’ idea placed in more attractive packaging. Many member states of the Organization of Islamic Cooperation (OIC), which is behind this resolution, are the very ones that persecute religious minorities. Why would they propose a resolution to end something globally that they have not even bothered to end in their own territories and which they seem to practice with such glee?

Human rights abuses in Saudi Arabia must stop completely. This will not happen if the West continues to support Saudi Arabia. It will not happen if Western leaders are successful in implementing their own secular version of blasphemy laws. It will not happen if they continue to support OIC inspired initiatives such as UNHRC Resolution 16/18 and other variations of the ‘Defamation of Religions’ concept. The treatment of Ayatollah Nimr Baqr al-Nimr by the Saudi regime is but one human rights abuse amongst many in that country. However, it is important to focus on the one, on the individual, in order to bring greater freedom to the many.

Click the link above to see the petition which is on Change.org

The following is the wording that I included when I signed the petition myself:

“The Organization of Islamic Cooperation (OIC) has been working in the UN to make blasphemy an offense globally. Western Governments need to stop colluding with the OIC to actively oppose the spread of tyrannical blasphemy laws. This case shows how blasphemy laws can be used to stifle political debate and halt social progress. Ayatollah Nimr Al-Nimr should be released immediately.”

Hat tip to People of Shambhala for highlighting this case.