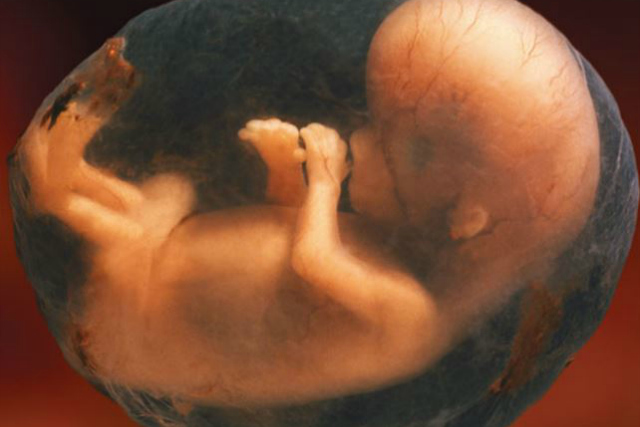 WASHINGTON, March 31, 2014 — By now the mantra of the Democrats – the “War On Women,” is well past its born on date, not that rhetorically running on fumes has ever crimped their style. After all, we’re still hearing phrases like “living in the shadows” and “broken immigration system” as though they were coined yesterday.

But the expression, “war on women” does go back further than most realize. It was coined by the late feminist author Andrea Dworkin in the introduction to her book, ‘Beaver Talks’ in 1989. Ms. Dworkin, from all accounts, appeared to be an honest intellectual and more objective in many ways than the rest of the feminist pack – similar in that respect to Camille Paglia.

The phrase really picked up momentum when it passed into the parlance of partisan political provocateurs such as Democratic National Committee Chair Rep. Debbie Wasserman Schultz (D-Fla.), Senator Barbara Boxer (D-CA) and former House Speaker Nancy Pelosi (D-CA). The term, while seeming to be general in scope, is most commonly used to refer to initiatives aimed at trimming back taxpayer funding for Planned Parenthood and subsidies for abortion services.