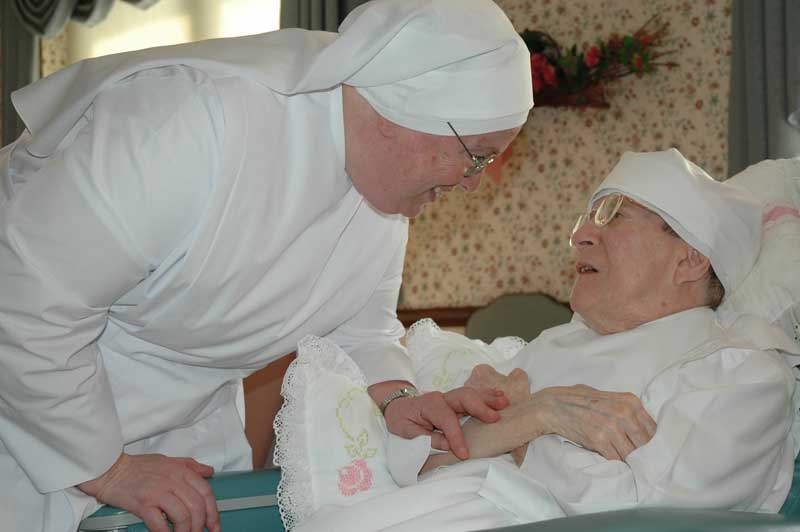 Perhaps it is because as a child, I witnessed Zaggy torturing chubby Butterball every morning at the school bus stop. Consequently, I have an extremely low tolerance for Leftists bullying Americans into submission and getting away with it.

Fear caused Butterball to endure daily humiliating facial slaps, punches and extortion of his lunch money. Frustrated for Butterball, I asked, “Why don’t you hit Zaggy back?” Butterball replied, “He will beat me up”. My retort, “He is beating you up every day!”

One morning to the delight of us kids, Butterball, while crying his eyes out, went wild on Zaggy. Nothing seriously violent, but Zaggy was the one crying and afraid.

My fellow Americans, we are being bullied like never before by Leftists which include Obama and the MSM. We are being forced not only to tolerate, but embrace their liberal far-left radical socialist/progressive agenda. Their agenda is particularly hostile towards Christians, the unborn, American traditions and exceptional-ism. Noncompliance or opposing points of view are not tolerated; either total submission or suffer total destruction.

Christian twins, Jason and David Benham had their Home & Garden Television (HGTV) show, “Flip it Forward” canceled when the Left learned that the brother’s faith based views were not in step with the Left’s mandated thinking. Even though the twins proclaimed their love for all people and vowed never to discriminate, it still was not good enough for the Left. Every American is required to agree or suffer the consequences.

David Benham’s heartfelt statement: “We love all people. I love homosexuals. I love Islam, Muslims, and my brother and I would never discriminate. Never have we – never would we.” http://bit.ly/1uJs7mv

Despite HGTV canceling the TV show and withdrawing its financial support, the Benham brothers are still moving forward, renovating the homes for the families who would have been featured on their TV show. http://bit.ly/1ototH6

Like many Americans, my black brother is a low-info voter. He is not politically engaged and gets his news from the MSM. Consequently, he was not up to speed on the Hobby Lobby case. He was shocked to learn that the case was really about the Obama Administration attempting to bully the business into betraying its Christian faith. He was stunned learning that Hobby Lobby provides 16 of the 20 contraceptives mandated in Obamacare, only refusing to fund the four that kill babies. He replied, “Wow!”

I explained to my brother how the Left is scamming the public. The Left has launched a campaign to disguise its attack on religious freedom; claiming that Christians who refuse to be bullied into betraying their faith are engaged in a war on women. http://bit.ly/1kpRUZb

In the Left’s relentless efforts to “bully” a 175 year old order of Catholic nuns into betraying their faith, the National Organization for Women (NOW) which is an extreme Leftist group placed the Little Sisters of the Poor on its Dirty 100 list. http://bit.ly/1nij8FT

It is chillingly evil to call sweet humble elderly nuns who provide loving care for seniors in the late stages of life, “dirty”. Nothing could better illustrate the sick and depraved mindset of this vile organization. http://bit.ly/VhFM6N Like harden mercenaries, Leftist operatives take no prisoners. Furthering their agenda trumps common sense, compassion and decency.

Even blacks, whom the Left claims to champion, end up on the Left’s excrement list when they get too uppity. A Leftist major union bullied the United Negro College Fund, scolding and placing it on a blacklist for accepting a $25 million donation from the conservative leaning Koch brothers. Now get this folks, 18 million will provide scholarships for 3,000 black youths. http://bit.ly/1ket5zK

Is this the behavior of true advocates for black empowerment or plantation overlords committed to keeping blacks under their thumb of dependency?

Master connivers, deceivers and manipulators, the Left portray themselves as victims of intolerance while they bully us into submission under the radar; emboldened under Obama.

Leftist “thought police” enforcement has not yet progressed to physical detainment. However, anyone deemed pro-life, too conservative, politically incorrect and too Christian risk losing everything; job, career or property. http://fxn.ws/1sGuowr

We are living in a very scary time in America.

So how do we defeat Leftist bullies? Like battered chubby kid Butterball, we decide enough is enough. We go politically wild on them, sending them packing, crying and afraid.