As not one soul in Congress has lifted anything heavier than a limp pinky finger to stop him–likely because most of them are on the Leftist side–we knew this would eventually occur.

Treason has become a daily occurrence in the former United States of America which has now become Illegal Aliens of the World Central. Continuing to laugh roaringly, debasingly and hysterically at the ongoing majority of stupid Americans who won’t stop him either, Obama has announced that he will very shortly issue an Executive Order to begin flying illegals (renamed “refugees”) from Central Americans countries into the USA. These will be indoctrinated as Democrat voters and trained to worship Obama the minute they set foot on the plane…or even before. 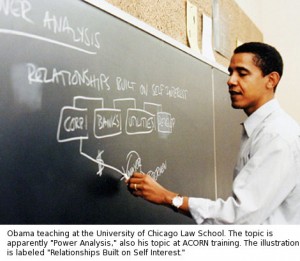 As I’ve written repeatedly, the American people–including African-Americans and other blacks–are being replaced.

Obama and the Dems know the onslaught is coming against them this November because of their never-ending attacks against us all. Too many people for the Democrats’ liking have awakened to the truth…as the polls now affirm.

Therefore, it’s time to replace the current population in the US to incorporate non-English speakers who will vote for anyone who gives them free stuff; something in which the Obama crime syndicate excels. And don’t think that these are just children. Obama has already brought in hundreds if not thousands of MS-13 gang members and Islamists…including ISIS/ISIL members.

As few seem interested in saving their country–or even themselves–better think about how much ammo you have on hand. The ObamaGestapo won’t go against the criminal element, folks. They’re coming for those who follow the US Constitution and US law. That’s us…

“The coming of the lawless one will be in accordance with the work of Satan displayed in all kinds of counterfeit miracles, signs and wonders”