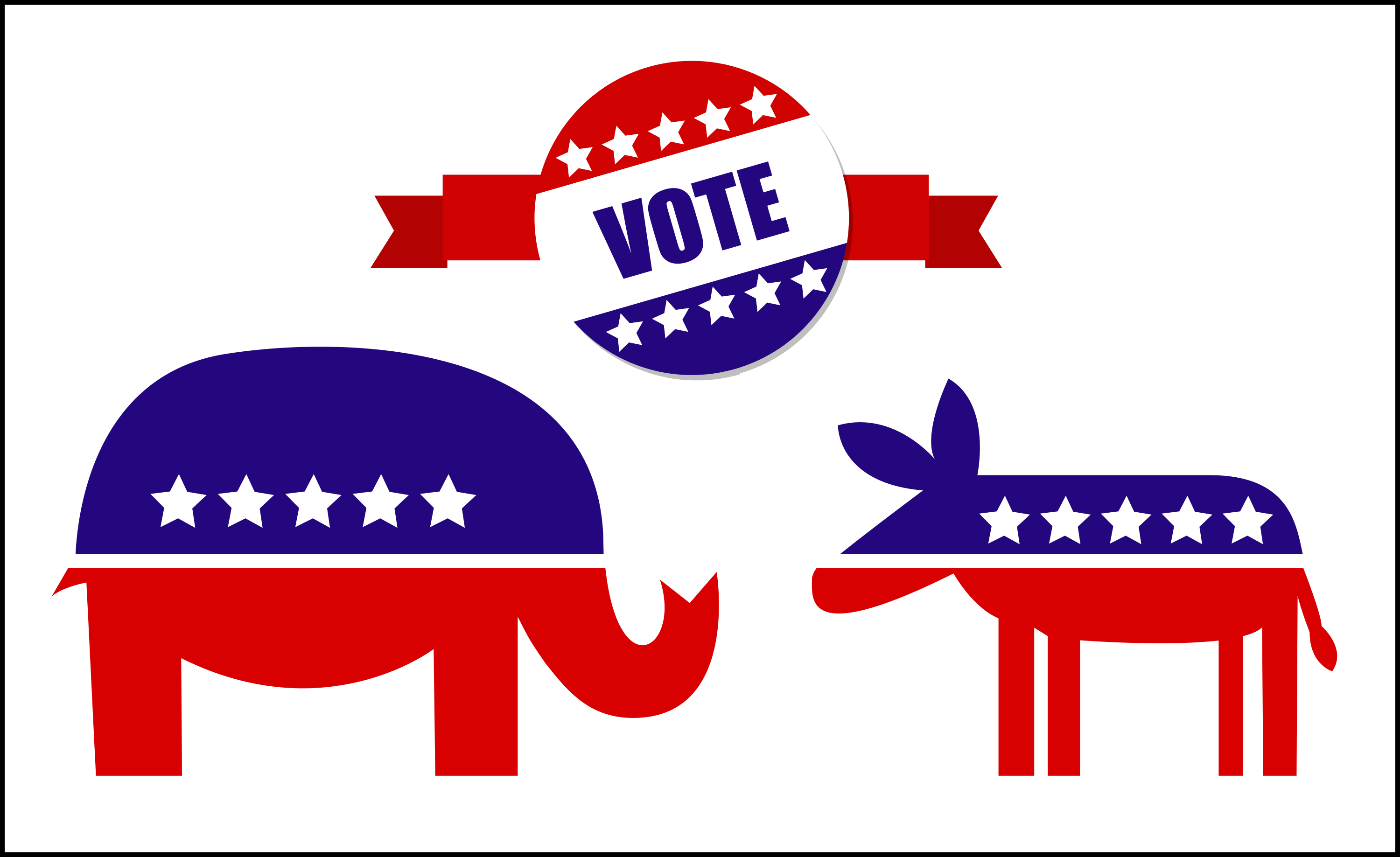 The GOP has surged in the polls leading up to the November elections as people come to the shocking realization that Obama is deliberately risking the American population’s health by encouraging unfettered access to America by Ebola-infected West Africans. And while we are preoccupied with this horror show, he is intent on legalizing tens of millions of aliens to obtain a permanent Democrat majority nationwide. Obama’s goal is to destroy the middle class and steal future elections with a tidal wave of amnestied illegal immigrants.

Obama’s vindictive, destructive agenda has him plummeting in the polls, even with almost universal protection from the treasonous mass media. Republicans are likely to increase their margins in the House and take the U.S. Senate. A dreampt-of long shot would be for them to obtain veto-proof majorities in both houses. That is an unlikely scenario. What is more likely is Democrat victories in close races, both because they are gearing up for massive voter fraud and pushing for major turnout by minorities. Blacks are a reliable voting bloc for Democrats despite the decades of destruction Democrats have deliberately visited upon them to keep them dependent on government. Still some are finally wising up. The rapidly growing Hispanic population is the Democrats new favored minority, and they will push to turn out the Hispanic vote, both legal and illegal.

Americans need to understand going into this election that there will probably not be one of greater import. Conservatives and independents need to turn out in record numbers. The Left is vicious, relentless, and incredibly duplicitous, and the leftist political/judicial/bureaucratic infrastructure built over decades will do everything it can to limit the damage Obama is causing, and give close elections to Democrats.

Whatever the outcome, the GOP needs to fight this with everything it has. They need to earn our support this time. In 2010 we gave the GOP historic victories. State governments did a fairly good job of capitalizing on these victories. Most notable was Scott Walker’s victory in Wisconsin, where the unions had literally priced themselves out of the market. Even liberals will go only so far in supporting wholesale theft of taxpayer dollars. But at the national level, the GOP House of Representatives, led by the insipid, self-serving jellyfish, John Boehner, has been inept at best in its handling of Obama. If the GOP wins big in November, we cannot afford to squander it with non-leadership like Boehner’s.

Whoever is in charge of the House and Senate, they will have to fight like tigers for the next two years to make sure that Obama’s monstrous agenda is stopped in its tracks. If they do nothing else, that alone will be a resounding victory, and give us breathing room to recover from Obama. If they fail, we are finished as a nation. Hillary will just be the cleanup crew.