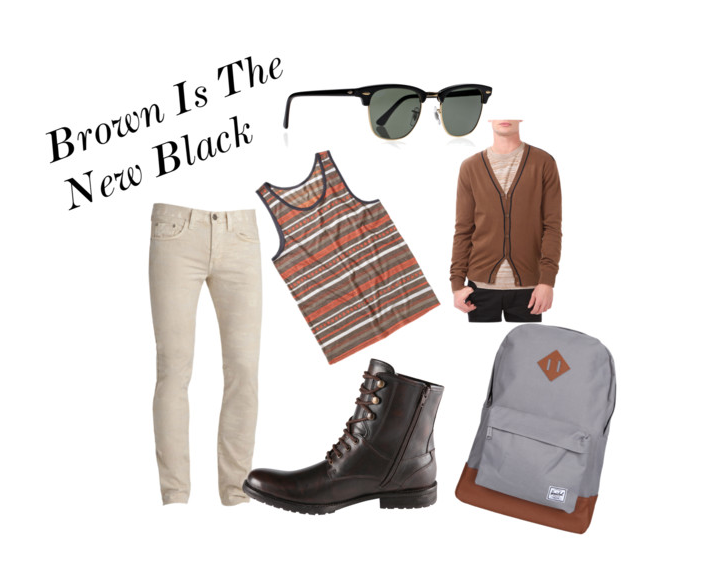 America’s “progressive” paternalist plantation for blacks is causing their relative depopulation, through the racially targeted holocaust of abortion, gang violence and imprisonment, poor conditions, poor health care, and poor behavior. Check the numbers if that about abortion sounds harsh. Check Twitter for some of the rest.

The desperate slide into dependence, degradation, and death started with Lyndon Johnson’s “great society” paying mothers to be unmarried and the ensuing breakdown of the family. Some “welfare.”

Meanwhile, the Democratic Party, being the anti-American saboteurs for globalist Marxofascism they are (collectivism, or communitarianism, if you prefer) strives for its permanent majority in the style of Marx, Trotsky, and Gramsci – as in the dictatorship of the proletariat.

Since the black slave-vote is not keeping pace, Democrats need a fresh supply of reflexive ballot markers and, it is said, Barack Obama is working on supplying them by the millions without any help from the anachronistic notion of an “act of Congress.”

It may seem silly to think up to eleven million illegal aliens would very quickly be stepped along en masse to illegally become voting citizens, but not necessarily so great a feat in a nation whose agent saboteur in the Oval Office is making this preparation for this next giant leap against mankind:

Obama’s DHS secretly preparing millions of illegal alien ID cards
While with the above excerpt and link I prompt you to read that brief Jim Kouri article, here is its central sentence:

According to an expert in immigration policy, Secretary of Homeland Security Jeh Johnson has already directed officials at the U.S. Citizenship and Immigration Services (USCIS) to notify companies that they must be able to handle creating at least 9 million identification cards in one year since eventually the majority of illegal aliens will be “legalized.”

For more about Obama and the Democrats’ exploitation of Hispanics for “fundamentally changing the United States of America,” let us simply see this article from the National Council of La Raza (The Race) featuring his speech to them, last year. Wait, no, apparently they don’t want us to hear what he told them – and that sounds suitably bad.

(The title seems to skip a word, by the way.)

President Obama Throws Support Behind for Fast for Families

Yesterday, President Obama gave a speech in San Francisco further expressing his support for immigration reform and outlining what needs to happen for us to get there. During the speech, Mr. Obama also gave a shoutout to the Fast for Families protest happening on the National Mall, telling them to stay strong in the fight. 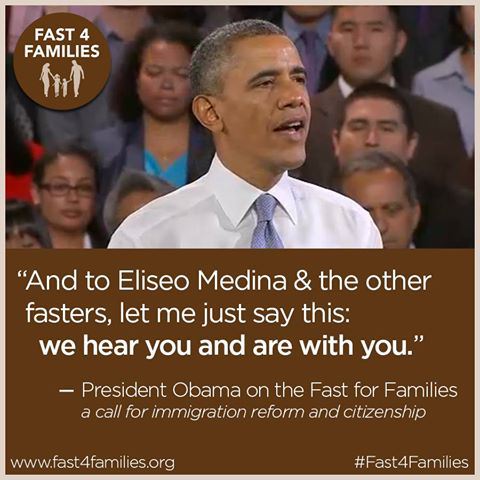 We thank the presdident [sic] for his enduring support of this important fast and for his committment [sic] to see immigration through. We especially thank Eliseo Medina of SEIU and the other fasters who have made this great sacrifice in the name of families and immigration reform.

Watch the full video of the president’s speech below: 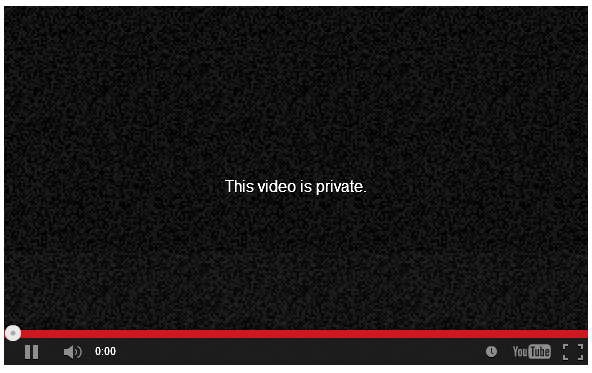 Graphic capture of what I found when clicking on the video. Of course we can check it later, to see if La Raza wants it shown publicly after all. Maybe they’ll flip that switch after November 4th.

Collectivist evil must be stopped in America, now, understanding what it did in Russia in the 1910’s and Germany in the 1930’s.

How have inner city blacks become so duped? How have union members been so influenced to vote against their true interests, for that matter? And here we thought Lincoln and his Republicans ended slavery in the United States.

God save America from it’s foolishness, thinking Democrats are viable options to run this nation’s governments. God save us from those who think voting for nearly any Republican against them is beneath their status, or against their “group.” Red, brown, yellow, black, and white, all need to see with the eyesight He gave them.

Like a muddied spring or a polluted well
are the righteous who give way to the wicked.
— Proverbs 25:26 (NIV)