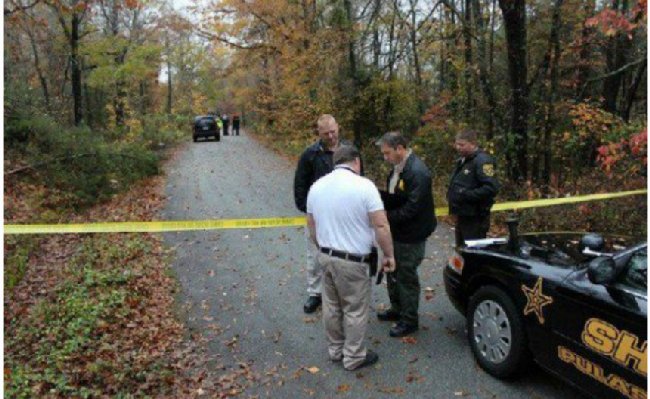 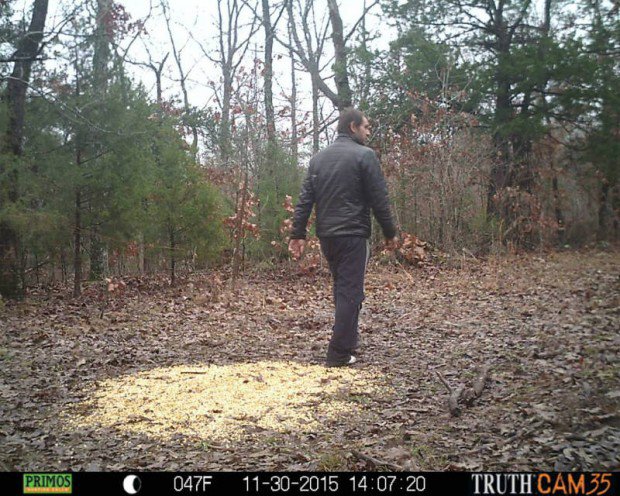 23 thoughts on “Terrorism Preps in The Show Me State… Cell Phones, Propane Tanks and Explosives”