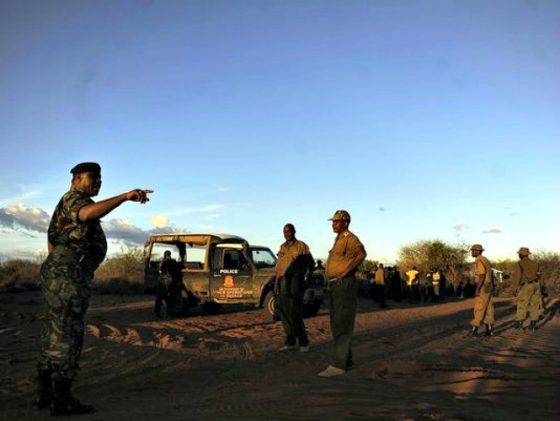 Nkaissery also told reporters: “that contrary to assertions by the Somali government and some influential clans and communities on either side of the border, the [proposed] fence would not limit or deter the movement of people between the two countries. Instead, he said the fence would limit cross-border terrorist movements and enable the country to prevent attacks which have killed more than 400 people in the country since 2012.” 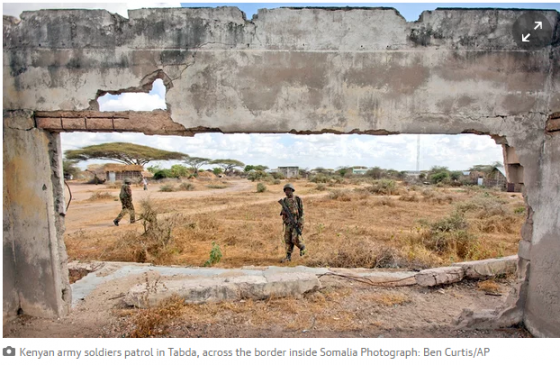 Many in Kenya who were previously against the wall, are now suddenly for its construction. Somalia’s Maheran clan, an armed and influential border community that had been opposed to the plan, has reportedly embraced the Kenyan government’s plan to construct a border wall. “In January this year, at least 80 Kenyan soldiers died in the Maheran clan communal area in an attack Kenyan officials believe was carried out with the help of local clan militias,” notes Defense News. “The [border] wall will have border posts in Mandera, Lamu and three other border towns. The project is fully funded by the Kenyan government, with labor coming from the Ministry of Transport and the National Youth Service, while the Kenya Defence Forces provides security to the construction crews,” they added.

It is part of a series of measures announced by the Kenyan government to crack down on extremism in its midst in the wake of an attack by al-Shabaab on Garissa University in the northeast which saw 148 people, most of them students, killed by Jihadists.

The US has deployed both manned and unmanned aircraft to bomb an al-Shabaab training camp in Somalia, killing over 150 jihadists. That happened in March. 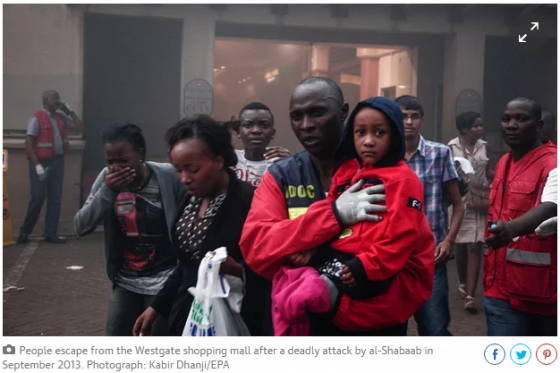 The massive project has generated heated debate in Kenya. Deputy President William Ruto said the fence would stretch 700 kilometers. “Whatever it is going to cost us and whatever it will take, we are going to make sure that our country is safe,” he added in a televised speech. Interior Ministry Spokesman Mwenda Njoka told IRIN that the barrier would be built by the National Youth Service under the supervision of the army.

“The wall is basically meant to limit illegal crossing and monitor movement of people. People with legal documents will be allowed to cross as security agents capture their data. We want to know specifics of people, why they are moving from country to country and what their intentions are.

“It will involve a combination of putting up obstacles and digging trenches, especially in areas which are not navigable, to prevent people from crossing into and from the country. There will be CCTV cameras powered by solar and a control center manned by border patrol units, where information on possible threats will be received, tabulated and action taken in real time. Some areas will have electric fences.

“There will be designated points for people to legally use while entering or leaving the country.

“Government security agents believe al-Shabab combatants do not live in the country [Kenya], but rely on Kenyan recruits to do logistics for them.” 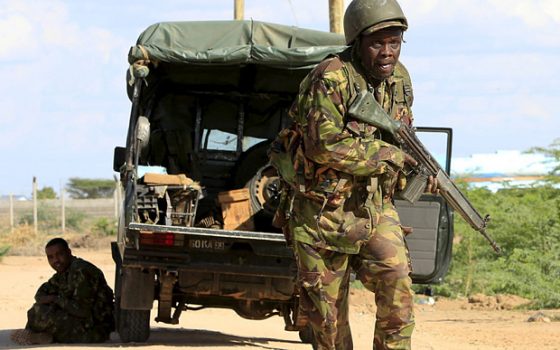 Others in Kenyan government called the idea ridiculous and futile, but it is going forward regardless and though it is an act of desperation, I don’t blame the Kenyans one bit for building this wall. Obama should take note. The arguments for and against the wall are much the same as those here in the US.

Amid plans for an Israeli-style ‘separation barrier’ against both militants and immigrants, the wall is now being compared laughingly to the Great Wall of China by pundits. The wall, a series of concrete barriers, fences, ditches and observation posts overlooked by CCTV stations, is expected to stretch from the Indian Ocean to the city of Mandera where both countries converge with Ethiopia. “Construction works will begin soon. We expect to have finished the project before the end of the year,” said Lamu county governor Issa Timamy, as reported in the Daily Nation. Further details on the project are not yet forthcoming, and Lamu county has not responded to requests for comment.

“This is where immigrants have been arrested trying to cross into the country or having already entered through the border in Lamu. This is a good idea and we support it because we believe it will go a long way to secure this region and indeed, the country as a whole,” said Timamy. 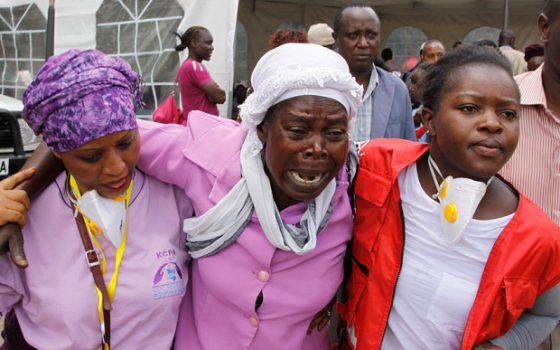 Money transfer agencies that operate between Somalia and Kenya have also been closed, along with civil society organizations working with Somalis.

William Ruto, the Kenyan deputy president, set a deadline of three months for the United Nations to close the Dadaab refugee camp, which is near the border with Somalia and is the largest of its kind in Africa, and relocate more than 500,000 Somalis.

“The way America changed after 9/11 is the way Kenya will change after Garissa,” Mr. Ruto said.

It would seem everyone but America is building walls these days. The truth is, America is probably paying for the Kenyan wall. It says a lot when Obama’s Kenyan home is doing exactly what he won’t. Maybe their motto is ‘build it and they won’t come’. A wall won’t stop the terrorists, but it sure will slow them down. Add military might and lethal measures and you get a winning formula to stop the Jihadists. It works for Israel and it will work for Kenya. It would work in America as well. What do you do when you have barbarians and no gate? You build a wall… in Kenya. Why not in America?

One thought on “What do you do when you have barbarians and no gate? You build a wall… in Kenya”