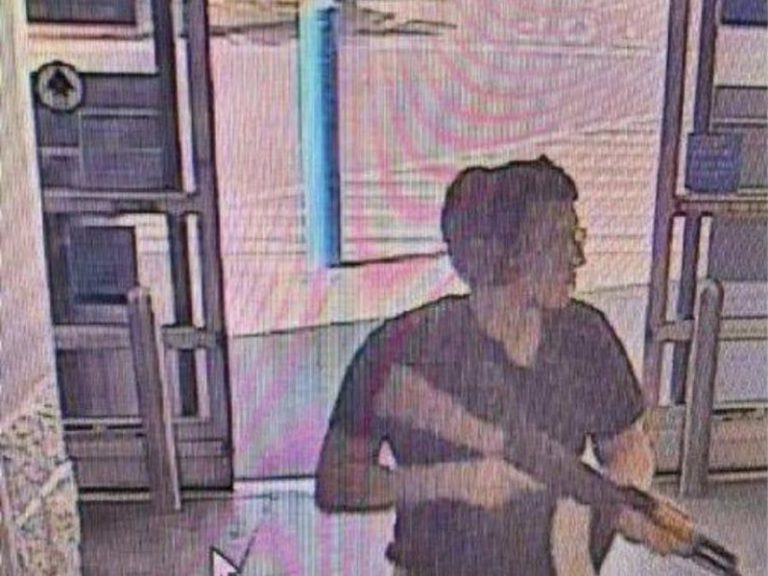 Time after time, we’ve seen shootings (or attempted shootings) by insolent, racist progressivists, who hate society being based on personal freedom with responsibility to God’s moral authority and who along with it, hate Donald Trump’s presidency. Immediately, the “progressive” hive mind jumps to the mass murderer’s beck and call, joining his effort by the psychological projection of blaming their fictitious “#WhiteSupremacistInChief” instead of the rebelliousness they also embrace.

The original fascists, including Mussolini and Hitler, were former Marxists who sought a more workable socialism. Who are those like them, today? Who plays upon race, in whatever directions, in the attempt to organize and build their dystopic society?

What is the “root cause” of all this violence against all persons? Evil Marxofascist thought and motivation, embraced by rebellious, maladjusted hearts.

It should come as no surprise that the FakeNews Industrial Complex has already pounced on the latest mass shooting for political purposes. Already there has been a flurry of cries from pundits and presidential candidates alike insisting that this shooting was somehow caused by President Trump and his rhetoric, and that this is allegedly further …