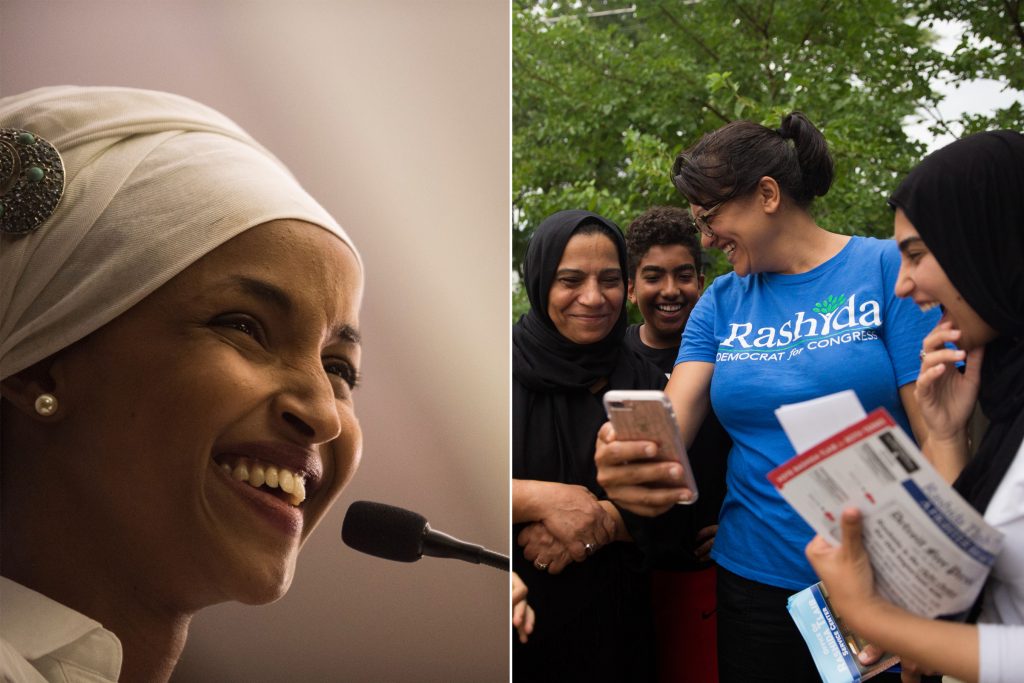 Ilhan Omar claimed to love America but shows her disdain for our country at every turn with a decided detestation for Israel and the Jews.  She called herself the President’s “biggest nemesis”; said of the terrorist attacks on 9/11, “some people did something”; and wants our greatest ally, Israel, wiped off the face of the earth.  The following are examples of her words and deeds:

There is no question that both Omar and Tlaib are antisemites who seek to destroy Israel and endanger Jews worldwide, and that the Democrat Jews who support those policies are collaborators.  Those who speak ill of President Trump and PM Netanyahu and side with the Marxist-Islamic ideology emanating from the Democrat party, who compare the southern-border invaders to the Holocaust’s Jewish refugees, and who failed to attend and celebrate the dedication of the US embassy in Jerusalem, Israel’s capital, cannot be judged otherwise.  Yes, President Trump’s honesty may sting, but it is nevertheless honesty.

According to Jewish law, the Democrat Jews are still Jews, but the betrayal of their own brethren and heritage confirm that they are not in consonance with the laws and morality of Judaism – their hearts are elsewhere.

With appreciation to FrontPageMag.com for their detailed reporting.