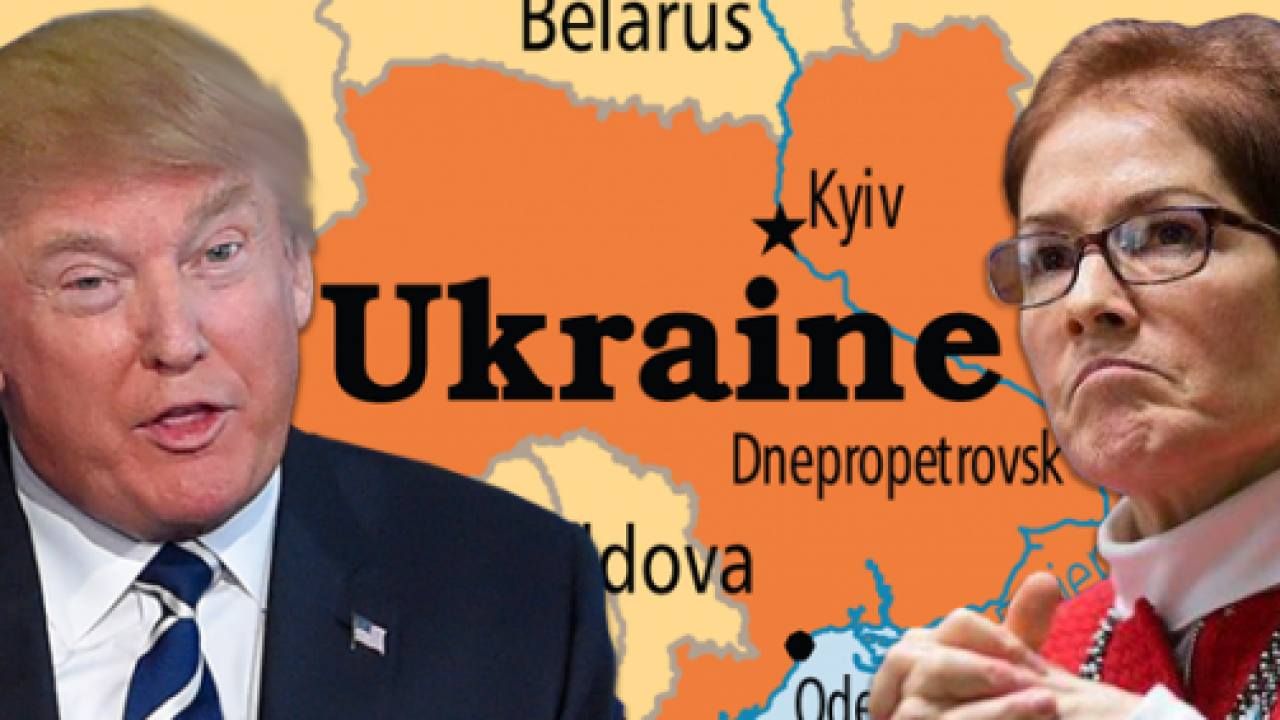 This is what happens when we stop teaching civics and government classes in high school. People start believing that politics is government and that appearances and personal opinion circumvent the rule of law and the US Constitution. This is a direct result of the Progressive Movement having captured the education system and the mainstream media complex.

The Associated Press published a piece on October 12th, titled, “Former Ukraine envoy testifies Trump pushed to oust her”. In the article it states:

“…former US Ambassador to Ukraine Marie Yovanovitch told House impeachment investigators Friday that Trump himself pressured the State Department to oust her from her post and get her out of the country.”

Just the day before the AP published no less than three articles under three different titles covering the exact same content:

You will please note that they are all different URL links to separate stories. To say that the AP – and this is just one of the usual suspects in the mainstream media complex – is pushing this story would be a grotesque understatement.

That propaganda initiative aside, this brings me to the larger point to be made in this article. Everyone in the Executive Branch – with the complication of agency, bureau, and departmental Inspector Generals – serves at the pleasure of the President of the United States. This is especially true of US Ambassadors.

“…used to say that something is done or can be done because someone wants it to be done; i.e. ‘I serve at the pleasure of the president, and I will continue to serve as long as the president wants me to.’”

To wit – and with regard to these incredibly misleading AP stories, the President doesn’t need to “pressure” anyone to have a sitting US Ambassador removed from the post. He simply needs to express his desire for the removal to take place. The President doesn’t even need to provide a reason.

The same Progressive charlatans that are trying to make the electorate believe that politics is government; that the political wrangling we are served up each and every day on talk radio and the alphabet news programs is actually the execution of government, want us to believe that the removed US Ambassador had a “right” to her position above that of existing at the pleasure of the President of the United States. This notion is demonstrably false, yet it is being advanced on the American public without definition, examination, or discussion.

The American citizenry has “enlightened” itself into the perfect storm without even realizing it following the old adage about the frog in the pot of boiling water. Progressives have increased their ideological manipulation of the American people so incrementally that we have willingly abdicated our knowledge of how our government works, what its responsibilities are, what its boundaries are, and – literally – its purpose.

Today, as our education system and mainstream media complex openly manipulate reality and the facts of the matter, We the People are vulnerable because of what Donald Rumsfeld used to call the “unknown-unknowns”. We don’t know what we don’t know…and that’s a terrifying state in which to exist.