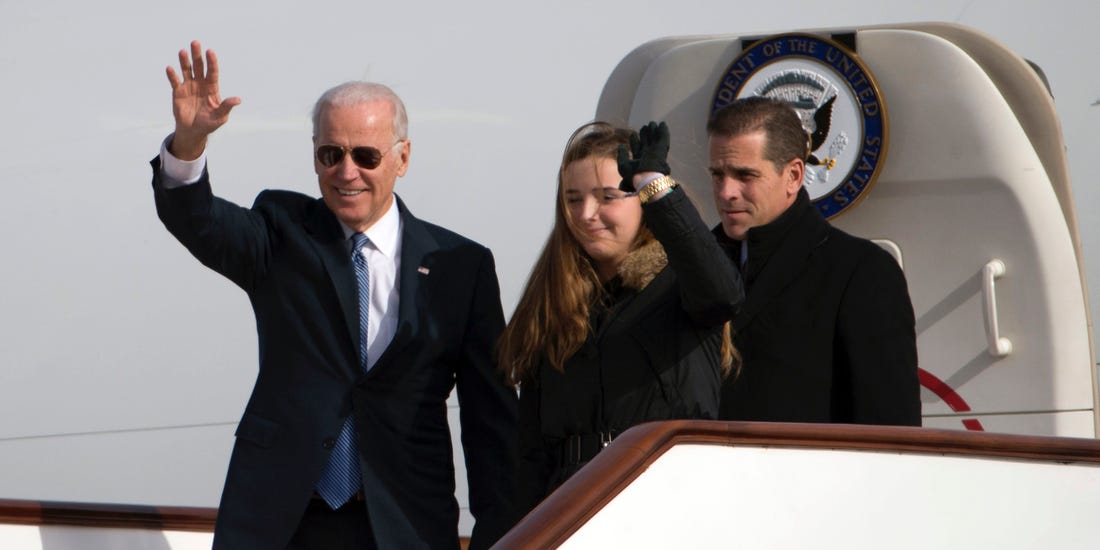 Due to two recent testimonies, a few fascinating items have surfaced. Burisma was considered a money-laundering operation and in order to clean up the image of the company, they hired Hunter Biden because his last name would point to credibility and a boost in reputation.

Kent’s comments came during his deposition in the House Democrats’ impeachment probe.

Near the end of an article on his testimony, NBC News noted:

During his nearly 10 hours of testimony, Kent also told members of Congress and their staff that Burisma, the energy company where Hunter Biden was a board member, was corrupt, according to a separate person who was present in the room. Kent said he told the Obama administration in 2016 that they should not hold an event with Burisma because of the company’s extensive corruption in Ukraine. More here.

Deputy Assistant Secretary of State George Kent testified that he worried Ukrainian officials would use Hunter Biden’s position at the company, Burisma Holdings, as an opportunity to influence his father. Kent said he tried to convey his opinion to Joe Biden’s office, but that a staffer told him the vice president didn’t have the “bandwidth” to address the issue because his other son, Beau, was battling cancer.

This is the first known instance in which a career diplomat tried to raise concerns regarding Hunter Biden’s business holdings in Ukraine. Several of Joe Biden’s former advisers also reportedly had discussions about whether his son’s business dealings could be seen as a conflict of interest.

Hunter Biden worked for the Boies Schiller Flexner law firm that consulted for Burisma. Biden was in charge for the company’s legal affairs with international companies, according to a press release, but Biden has disputed that characterization. At the time, Burisma’s founder faced multiple investigations into alleged tax evasion and money laundering.

Hunter Biden later stepped down from the board in April 2019 when his term expired. More here.

Coming from NPR in part:

Burisma is registered in Cyprus and is invisible in Kyiv. Lucian Kim of NPR: That’s Alexander Paraschiy, the chief of research at the Ukrainian investment bank Concorde Capital. After the bloody revolution on Kyiv’s streets five years ago, Mykola Zlochevsky, like many other government officials, fled the country. Burisma was facing a money laundering investigation and questions over how it had obtained its licenses.

PARASCHIY: Hiring some reputable guys with recognition in the world is one of the easiest and maybe cheapest ways to protect your business in Ukraine.

KIM: Burisma appointed Hunter Biden, son of then-Vice President Joe Biden, to its board of directors. A former president of Poland also joined the board.

DARIA KALENIUK: I believe the only reason Burisma and Zlochevsky were inviting people with such names was to whitewash their reputation and to present themselves as the company which is doing legitimate business in Ukraine.

KIM: In other words, the appearance of a conflict of interest arose because Hunter Biden’s father, Joe Biden, was responsible for U.S. policy on Ukraine as vice president. But Joe Biden, like many other Western leaders, was criticizing Ukraine exactly because it failed to convict a single high-level official for corruption, including Mykola Zlochevsky, the owner of Burisma.

As for Burisma, the company has continued to try burnishing its reputation. In 2017, it added another American to its board, Cofer Black, a former CIA official and a foreign policy adviser to Mitt Romney’s presidential campaign.

KIM: But for a company with global ambitions, it’s hardly transparent. Burisma is registered in Cyprus, keeps a low profile in Kyiv and has ignored NPR’s repeated requests for comment. Nobody knows where its owner, Mykola Zlochevsky, lives. But behind the scenes, he’s continuing to buy influence.

Burisma supports the Atlantic Council, a Washington think tank, and hosts an annual energy conference on the French Riviera attended by the prince of Monaco and former European and U.S. government officials. Hunter Biden, for one, no longer works at Burisma. He left the company earlier this year as his father was launching his presidential campaign. More details and context here.

Burisma was founded in 2002. Consolidation of Burisma Group took mainly place in 2006–2007. It became a major shareholder of Sunrise Energy Resources, a Delaware Corporation, which in 2004 acquired Ukrainian companies Esko-Pivnich and Pari, which owned natural gas exploration licenses.

What is really weird about Sunrise Energy, while being a registered Delaware corporation, the official address is 5353 Memorial Drive, Houston, Texas suite 4012. This is NOT an office building but rather a luxury high rise residential building. This is noted to be the address of the principal executive offices. 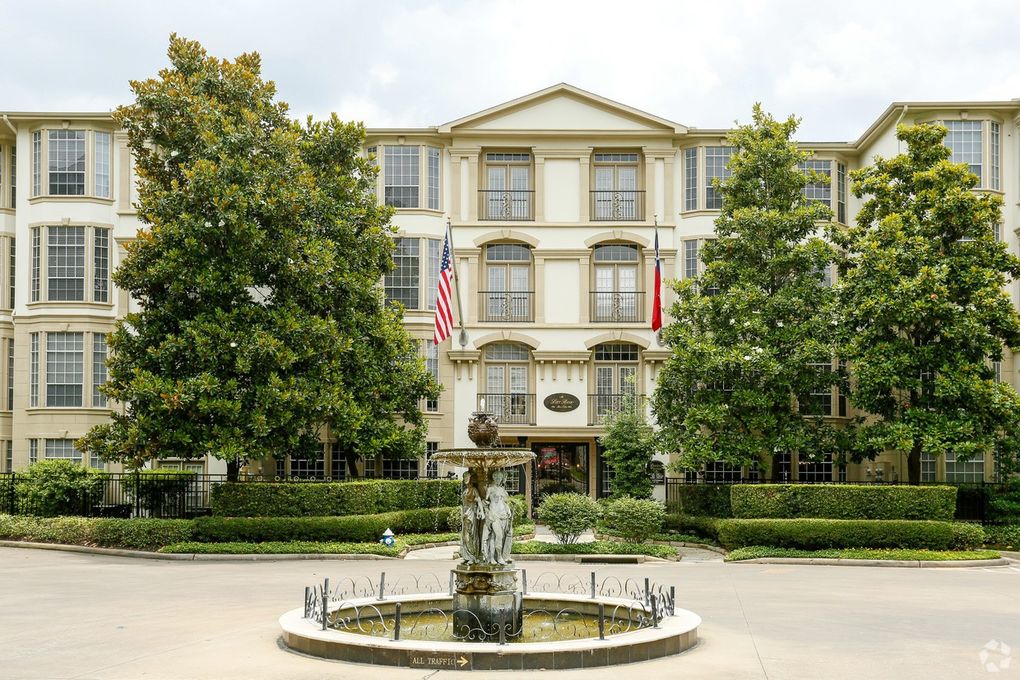 In a filing with the Securities and Exchange Commission, 570 7th Ave., New York is also listed as an address. Well, this is a tall building that is also multi-use condos.

There will likely be more… stay tuned.