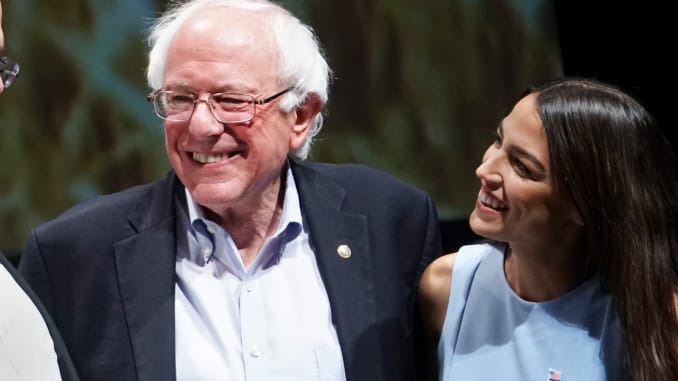 Okay, so there is now chatter that since Alexandra Ocasio-Cortez is campaigning for presidential candidate Bernie Sanders, she would likely become his pick for Vice President.

AOC is much more radical for modern-day political policy than Bernie Sanders, while Sanders has a deep history with communists which cannot be denied and he admits to including full support of Fidel Castro.

Is Bernie or AOC the real problem or is the scary part of all this the supporting of socialism, communism, and Marxism?

If you are energetic enough to read the Communist Manifesto by Marx and Engels, go here.

But to make it easier for you, a more modern-day manifesto is available and it is known as Prairie Fire. Copyrighted in 1974, it is authored by four people you may recognize: Bernadine Dohrn, Billy Ayers, Jeff Jones, and Celia Sojourn. Yes, The Weather Underground.

Just the preface includes in part: Prairie Fire is written to communist-minded people, independent organizers, and anti-imperialists: those who carry the traditions and lessons of the struggles of the last decade, those who join in the struggles of today. Prairie Fire is written to all brothers and sisters who are engaged in armed struggle against the enemy, It is written to prisoners, women’s groups, collectives, study groups, workers’ organizing committees, communes, GI organizers, consciousness-raising groups, veterans, community groups and revolutionaries of all kinds, to all who will read, criticize and bring its content to life in practice. Prairie Fire is based on a belief that the duty of a revolutionary is to make revolution.

How many times has Senator Sanders used the term revolution or movement? You’ve lost count too, eh?

The contents of the Prairie Fire Manifesto (163 pages) is quite interesting and excellent for reference. Just a few items of distinction include:

2. Why Revolution is Necessary

3. The Real and Phony Energy Crisis

4. Black Resistance to Slavery and the Rise of the Abolitionist and Women’s Movement

Any of that in your recent memory? To review or scan the manifesto, click here. 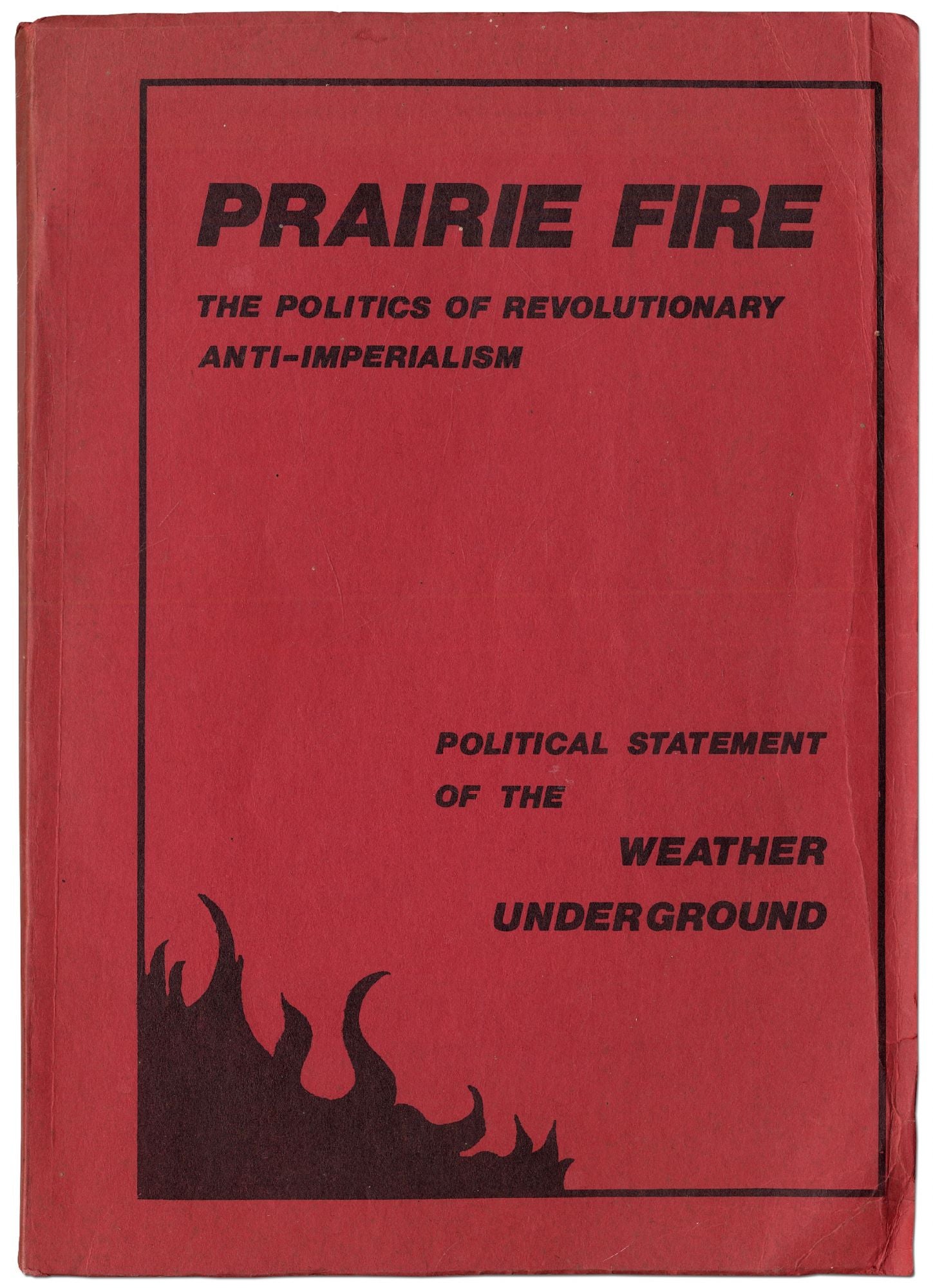 Bernie has a long history and this piece from the Washington Examiner complete with graphics may help with that evidence.

As for AOC, words and deeds do matter. Her reason to endorse Bernie”

“I feel decided,” Ocasio-Cortez said. “It would be dishonest of me not to let folks know how I feel about this race.”

“For me, this is not about ‘Why not any other candidate?’ ” Ocasio-Cortez said. “The fact that [Sanders] has been fighting for these issues for so long struck me in a very personal way.” Source

Gotta wonder how much of that is true since her father was an architect and she was a graduate of Boston College. Nonetheless: Ocasio-Cortez is among the first female members of the Democratic Socialists of America elected to serve in Congress. Ocasio-Cortez advocates a progressive platform that includes Medicare for all, a federal jobs guarantee, a proposed Green New Deal, abolishing the U.S. Immigration and Customs Enforcement, free public college and trade school, and a 70% marginal tax rate for incomes above $10 million. All of that was learned by her work for former Senator Ted Kennedy, Senator Bernie Sanders 2016 presidential bid and her collaboration with MoveOn, Black Lives Matters and Democracy for America.

Some interesting pieces of information right?