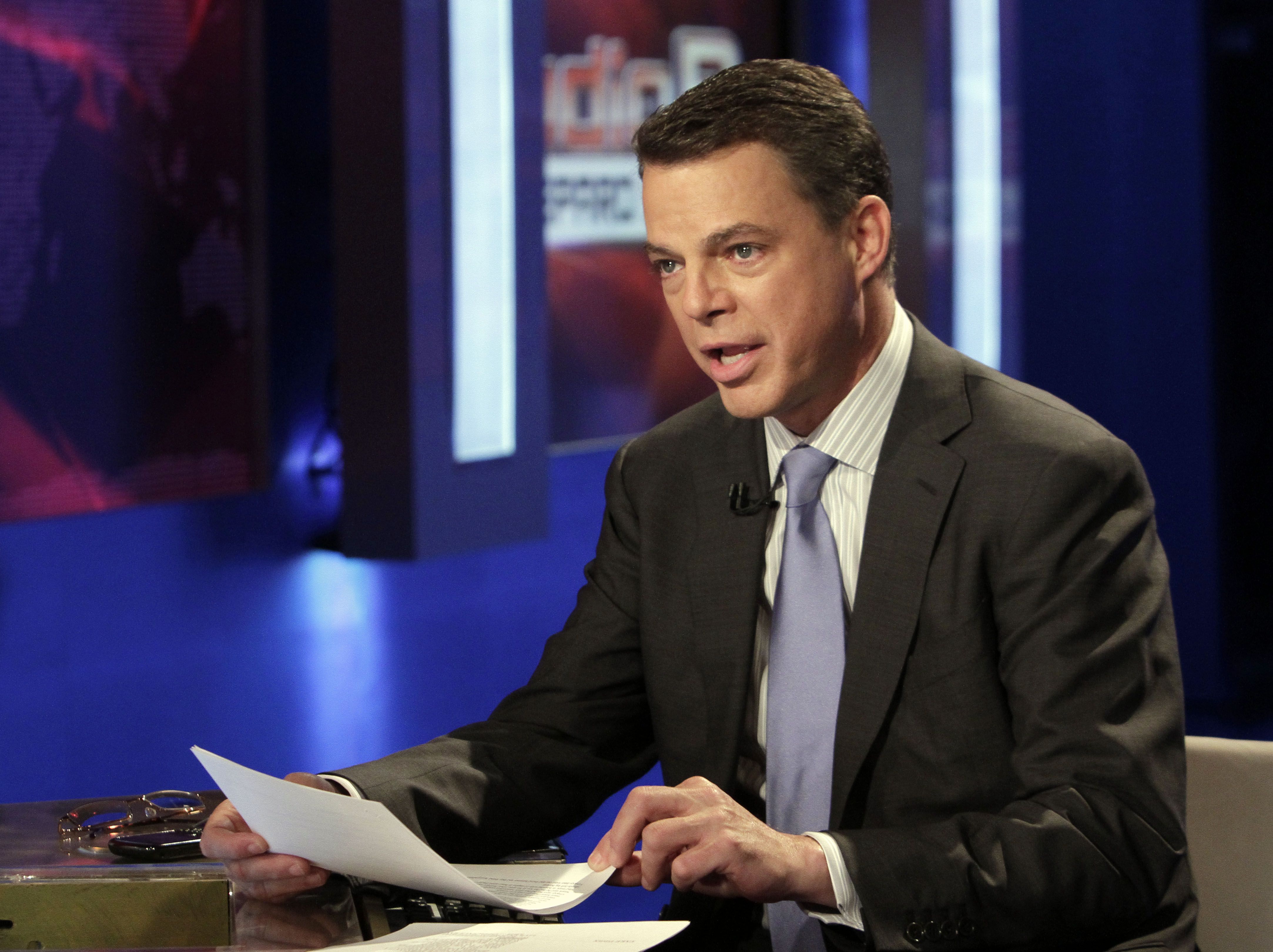 CNBC has been a good source for stock market updates and “Shark Tank” programs about new products. Its daytime schedule is best known for the antics of Jim Cramer, a booster of pot stocks who also provides an analysis of financial markets. On Wednesday, however, former Fox News gay anchor Shepard Smith begins hosting his own Trump-bashing program on CNBC. This marks a definite turn to the left for the business channel.

Dozens of ads have been appearing, trying to convince the CNBC audience that he will provide just the “facts,” even the “truth.” CNBC describes the program as the channel’s nightly newscast “providing deep, non-partisan coverage and perspective on the day’s most important stories.”

But the commentator is best known for his disgust for those who reject his liberal opinions masquerading as news.

The one-hour show, “The News with Shepard Smith,” premiers on September 30 at 7:00 pm EST.

One of the major homosexual power players in the media, Smith was a closeted gay early in his career but then began to talk openly about his lifestyle choices and attended a National Lesbian and Gay Journalists Association event in 2014 with other Fox News employees. It later became the Association of LGBTQ Journalists.

But he left Fox News in a controversy as the audience rejected his heavy-handed approach and his ratings lagged far behind the conservative news channel anchors. Described as “often” critical of President Donald Trump, he had completely dropped any pretense of objectivity on his show.

When the far-left Huffington Post in 2016 proclaimed Smith as “the future” of Fox News, many conservatives started looking elsewhere for news and information. However, Smith left Fox News in 2019, having achieved notoriety as the only gay anchor at the channel. His poor ratings took their toll.

Later, he emerged from obscurity and donated $500,000 to the Committee to Protect Journalists, in order to protest criticism of the media. “Intimidation and vilification of the press is now a global phenomenon,” Smith said. “We don’t have to look far for evidence of that.”

Hence, Smith apparently believes it is improper for Trump to defend his administration against unfair press criticism by activists posing as journalists.

His decision to join CNBC, a sister network of Trump-hating MSNBC, is regarded as an attempt to inject more bias into a channel the normal CNBC business-oriented audience might not expect or anticipate. It’s comparable to making ESPN, once known for sports, into an arm of Black Lives Matter.

Indeed, the debut of the Shepard Smith show, just weeks before the election, is apparently designed to add one more anti-Trump commentator to the cacophony of anti-Trump voices already in the media, and therefore sway some votes against the president on November 3. The danger for CNBC is that it will lose its edge as a business channel giving objective analysis of the financial markets, driving members of its business audience away.

“Haters are going to hate” is how Shepard Smith, then with Fox News, referred to supporters of Christian clerk Kim Davis when she opposed gay marriage. It was perhaps the most notorious example of his disgust for those rejecting his lifestyle choices.

In fact, Fox News, CNBC, and scores of media organizations have served as sponsors of the Association of LGBTQ Journalists. This is the group that dictates, through an actual “stylebook,” on how to use “lesbian, gay, bisexual, transgender & queer terminology.” Sponsors of the group’s upcoming convention include AARP, CNN, CBS News, Bloomberg, Fox, the Google News Lab, the Democracy Fund, McClatchy, the Facebook Journalism Project, and NBCUniversal, parent of CNBC.

But in addition to attacking Christians as “haters,” Smith had complained on the air on Fox News that those turning out in support of Christian clerk Kim Davis and her stand against gay marriage were being “divisive.” He said Davis was surrounded by “grandstanders,” such as the “ridiculous” Mike Huckabee, a presidential candidate and former governor of Arkansas who served as a host of a talk show on the Fox News Channel. His daughter later served as Trump’s press secretary.

On his show about Davis, Smith had mocked her for having been married several times and having kids out of wedlock, not mentioning her religious conversion to Christianity that turned her life around and led to her take a stand against signing the gay marriage licenses. Smith said, “Ms. Davis apparently believes in the sanctity of marriage to the degree that she’s been married a total of four times. In fact, she got pregnant with her third husband’s children while married to her first husband. But fear not: her second husband adopted them.”

Davis was the target of this venom because she had objected on religious liberty grounds to putting her name and government title on licenses for homosexual marriages. She spent six days in jail. Later, she met with Pope Francis during his trip to the United States, a visit arranged by his ambassador to the United States, Archbishop Carlo Vigano. Francis removed Vigano, a traditionalist, from his post and Vigano has emerged as a fierce critic of Francis, declaring in letters that a Deep State with secular and demonic spiritual elements and a “Deep Church” are trying to destroy the Donald J. Trump presidency.

He says, “Presidential elections in November represent an epochal challenge, a biblical challenge, the outcome of which will be decisive not only for the United States of America but for the whole world.”

CNBC enters into this conflict with a noted proponent of the gay lifestyle who also wants to take down Trump. CNBC has taken sides. This can only hurt ratings.