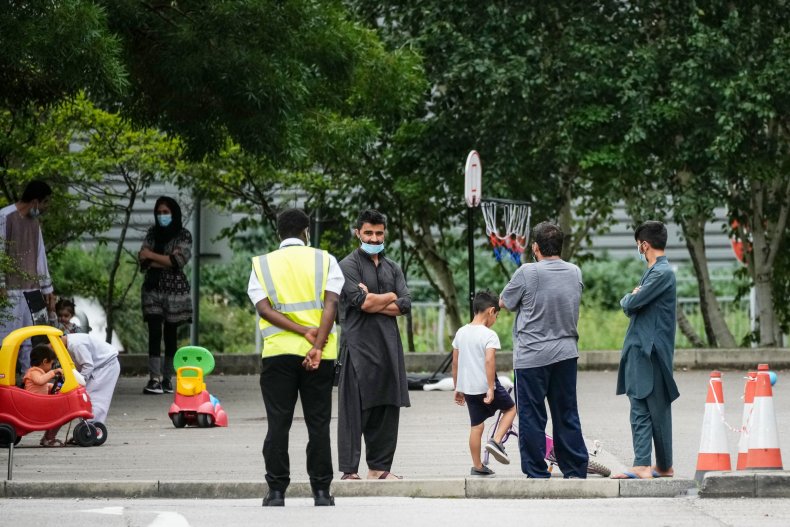 END_OF_DOCUMENT_TOKEN_TO_BE_REPLACED

There was a clever quote by Mark Twain shared on Facebook, “If you tell the truth, you don’t have to remember anything”.  I thought about that for a moment and then decided it was lacking something important, which might annoy folks seeing as I was contradicting one of America’s foremost minds.

Yes, it’s important to tell the truth because once you start telling lies, eventually you’ll forget which lie you told and you’re going to be caught.

But keeping good notes about the truth is important too; especially if you expect to remember details down the road.

To illustrate my point, back when I was a police officer for the City of Houston, I’d write traffic tickets and later appear in court if the driver wished to contest the ticket.

I developed a short code consisting of letters and numbers to jog my memory on details that were associated with each violation.  If the driver ran a red light; but claimed the light was yellow, down in the corner of the traffic ticket I’d put “CY”.

I’d also put how many car lengths from the intersection the driver was when the light turned red prior to driving on through that red light; 1,2,3 and so on… but reserved ½ to indicate that the driver not only ran the red light; but had accelerated rather than tried to stop. This was a simple way to be able to testify to what I’d seen when it came time in traffic court, often months after the ticket had been issued.

One afternoon after having testified about a driver having run a red light by 3 car lengths the judge stopped the prosecutor, looked at me, and asked, “Didn’t the driver run the red light by 3 and a half car lengths?”  I couldn’t help but smile as I refrained from outright laughing.

END_OF_DOCUMENT_TOKEN_TO_BE_REPLACED

The U.S. has frozen nearly $9.5 billion in assets belonging to the Afghan central bank and has stopped shipments of cash to the nation as it tries to keep a Taliban-led government from accessing the money, an administration official confirmed Tuesday.T his amounts to roughly one-third of the country’s annual economic output. International aid flows represented roughly 43 percent of Afghanistan’s economy in 2020, according to the World Bank. The official said that any central bank assets that the Afghan government has in the U.S. will not be available to the Taliban, which remains on the Treasury Department’s sanctions designation list. Additionally, as the Taliban began their march through Afghanistan, the Biden administration canceled a planned shipment of physical dollars due to be delivered to the country and directed the International Monetary Fund to renege on its long-planned release of funds to Afghanistan. More detail and context here.

The United States’ principal competitors in Beijing and Moscow see a potential opening with the U.S. departure. While there is little thought that China or Russia are interested in aiding Afghanistan’s development – instead seeing the country as both a playground for great power influence and, on the part of Beijing, a mercantilist maneuver critical to clinching its Belt-and-Road initiative in South Asia – it is possible that China and Russia can actually leverage U.S. sanctions and the restrictions major financial institutions will face in dealing with Afghanistan to empower the Taliban and their own interests. The Taliban meanwhile may welcome China and Russia filling the void of western finance and aid while also taking advantage of the departure of U.S. restrictions on poppy production to return to state-controlled narcotics sales, further enriching themselves while continuing to impoverish the Afghan people.