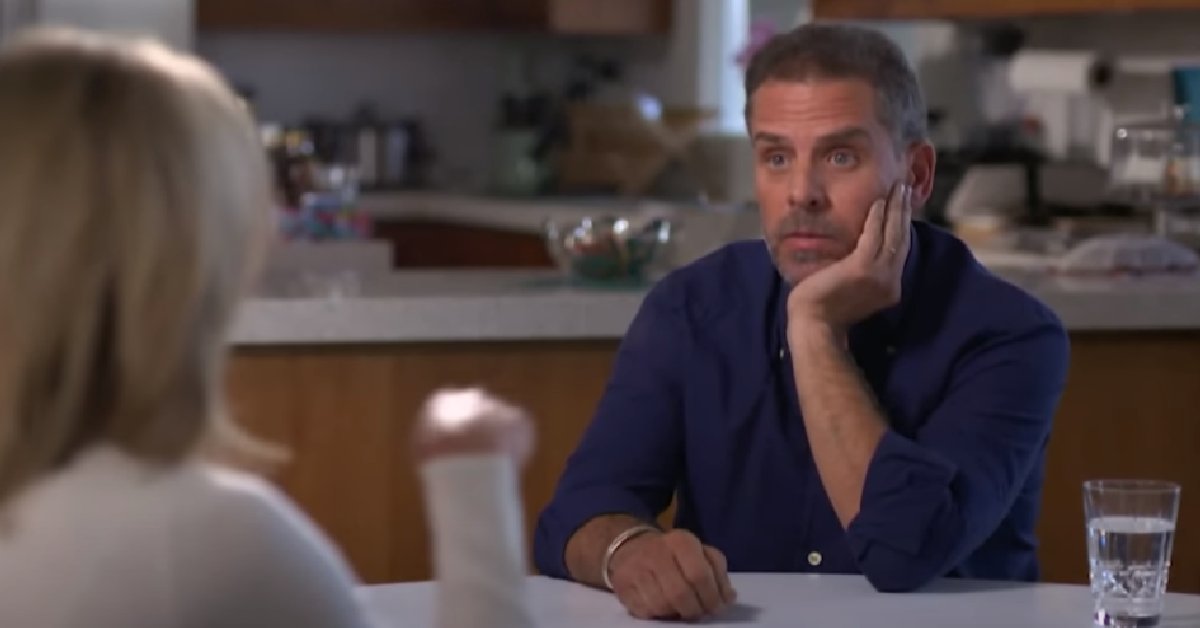 The only explanation for the suppression of the Hunter Biden laptop story is that the intelligence agencies are in command and control of our political system, including the major media companies, and that Joe Biden and/or members of the Biden family are their agents or assets.

The Intelligence Community is above the law and they will lie, as we saw in their statement dismissing the laptop as Russian propaganda.

The report that federal agents have gathered enough evidence to charge Hunter Biden with tax and gun crimes has no bearing on how the suppression of the story was part of a plan to swing the 2020 election away from Trump and toward Biden.

Sadly, we know that Republican leaders in the House and Senate do not have the courage to defund the intelligence agencies and hold them “accountable” for subverting our system of government and protecting their own wealth and power.

This means that Republican control of the Congress, even both Houses, in the November elections, will, at best, be an impediment to the disastrous course we’re on. More important is the fact that Biden was installed through manipulation of the electorate by the intelligence agencies working in tandem with social media.

So how are the people supposed to get justice in a case like this? If not through an insurrection, then what?