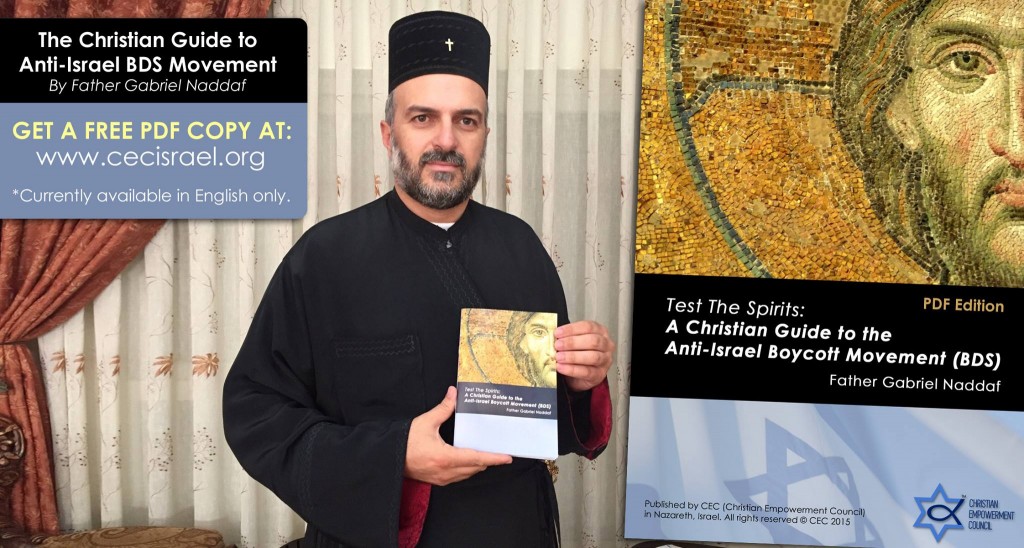 In light of Passover, the feast of freedom, Father Gabriel Naddaf shares his vision and ongoing efforts as the head of the CEC to integrate Israeli Christians within the Israeli society;

From his childhood in Nazareth, through the decision to have a career as a religious figure thus understanding the roots of Christianity as a branch of the Jewish faith; His advocacy for Christians in the Middle East, the State of Israel and denying the theory of ‘Israel the Apartheid State’ as ignorant and false.

We welcome you to view and share these messages by one of the leading figures in today’s Zionism. 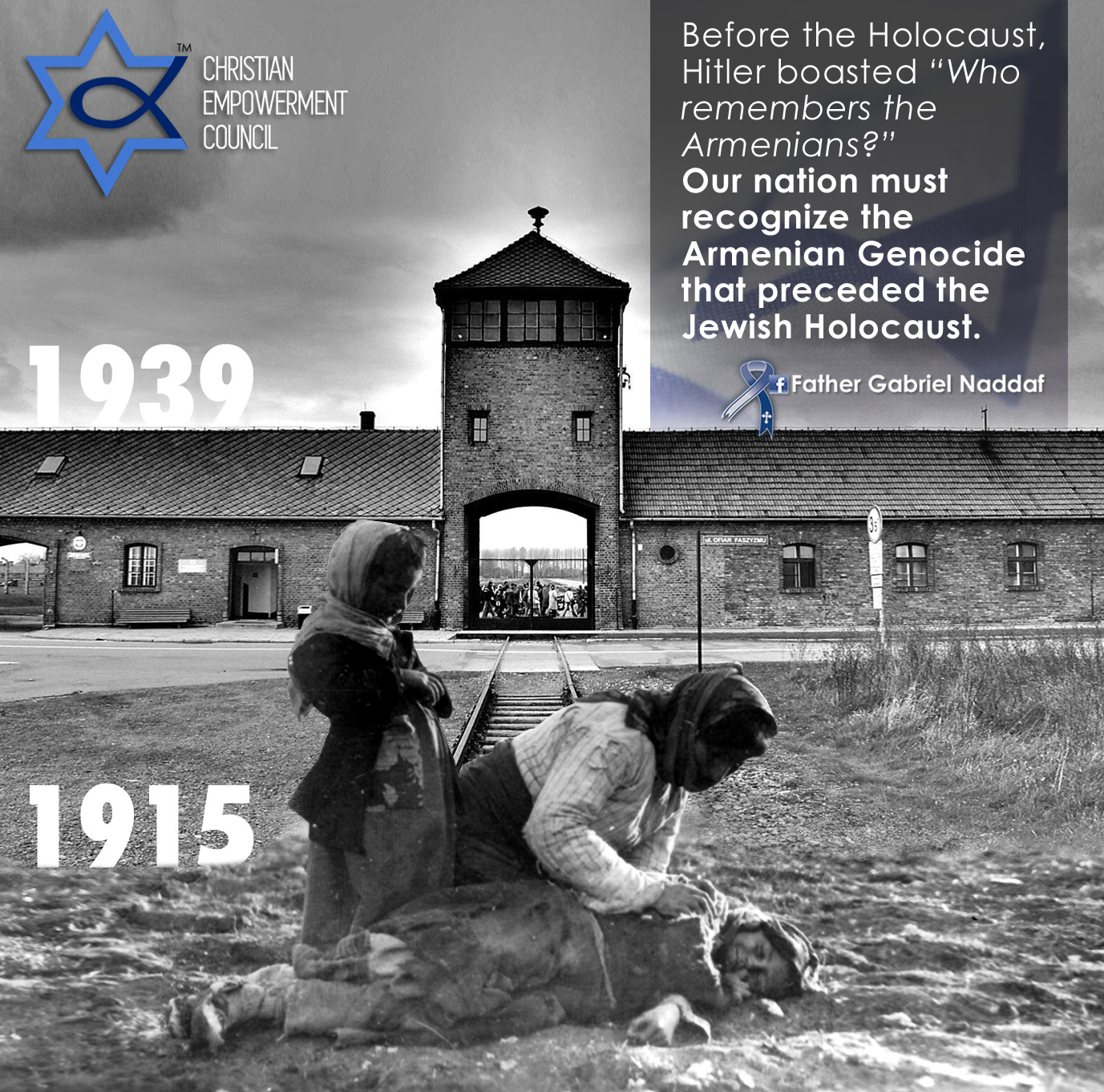