It is almost March and catching wind of the new ruling called “Net Neutrality,” I am beginning to be frightened.

Some may be reminded of the opening line of a story; just borrowed it. It’s a story about what happens toward the end of the road down which today’s ruling has just pushed us. Call it… Book Burning 2.0, with a technocracy update, in a muted, camel’s-head-in-the-tent fashion, pardon the mixed metaphor.

But that story’s dystopia may not even be as hideous as reality can become. 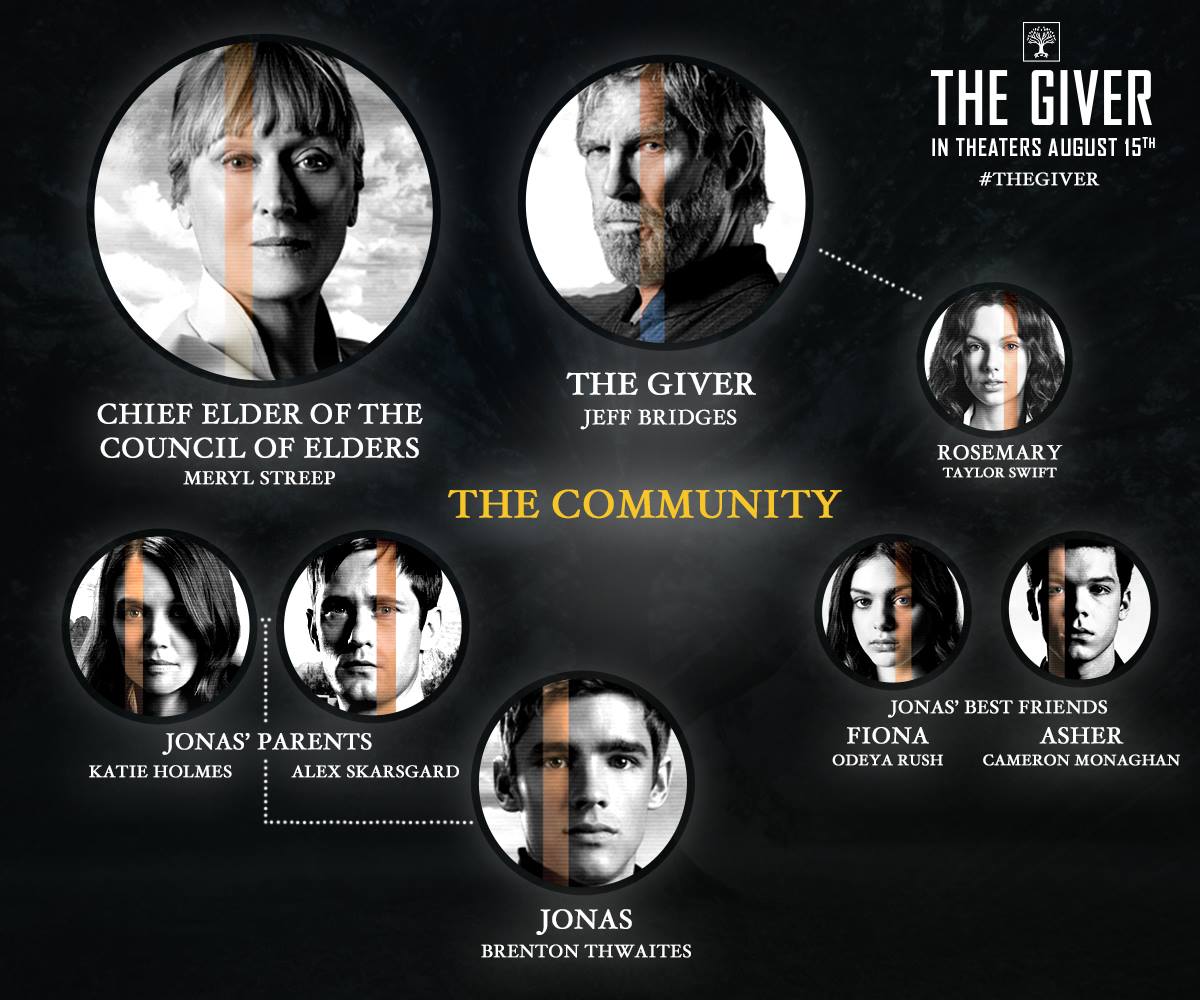 A number of fantasies and sci-fi stories about children and adolescents have become more and more popular in recent years, following the jet stream created by Harry Potter and The Hunger Games.

One of the best became adapted from its original novel to a movie last year; and as it turns out, The Giver is to the FCC and budding United Nations regulatory control of communications technology, what The Hunger Games is to Agenda 21, “sustainable development,” the EPA, and again, the UN. Have you seen the motion picture, yet? On disc or through an online service?

I just came across this brief set of Raymond Arroyo interviews, of its producer-star, Jeff Bridges, of producer Michael Flaherty, and of its author, Lois Lowry, from last August.

Gave it a micro-review without much spoiling of plot and showed a trailer last November: “The Giver, the Movie, Out on Disc, Suggested.”

Enjoy! What children and young adults do you know who might?

Or, how about any friends or family childish enough to support the neutering of the power of free communications called Net Neutrality?