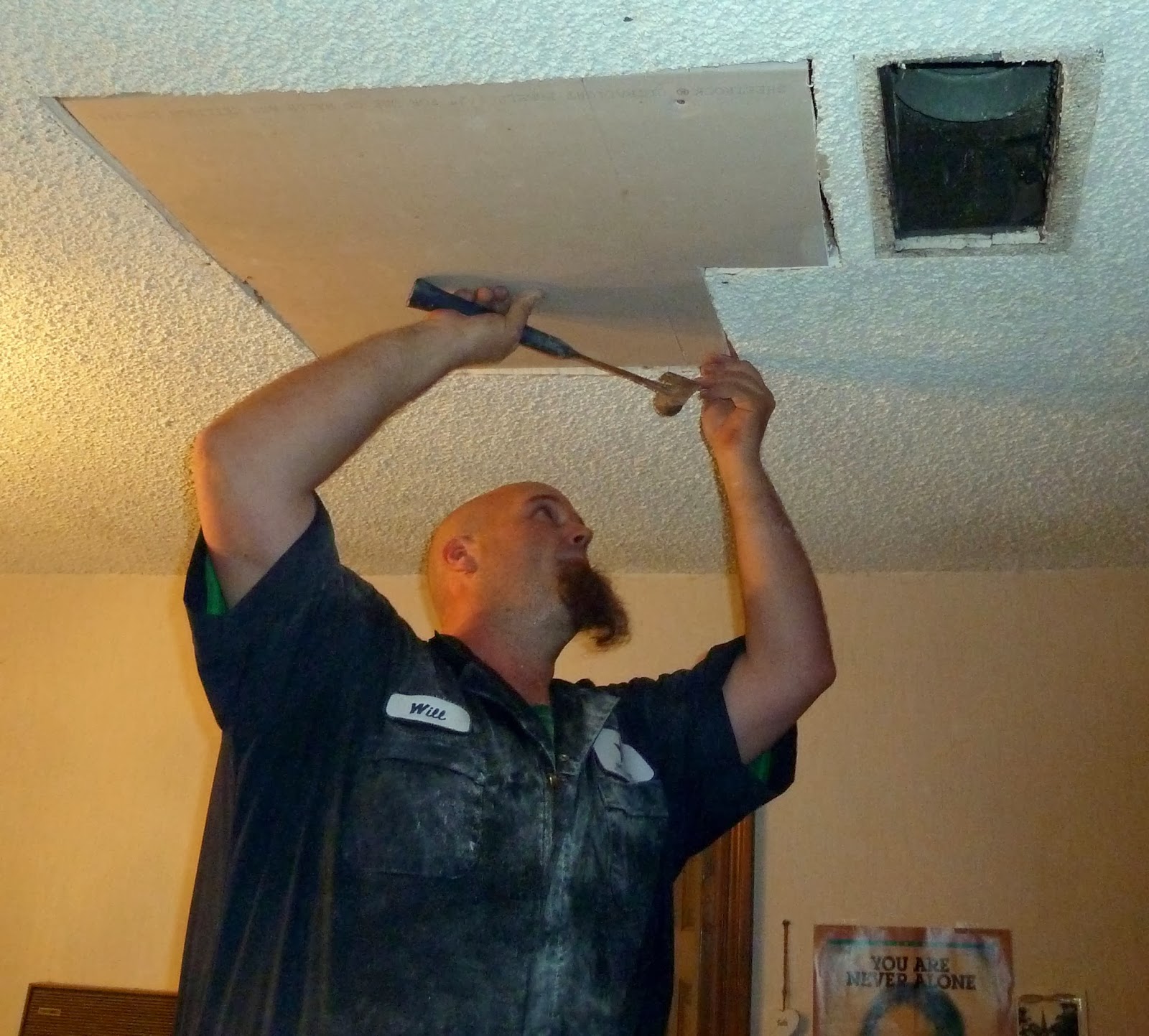 One of our Hobo Kitties, White Sox, was looking more than a little puny so each morning when it came time to feed the other Hobo Kitties, Thunder and Puddin’ Head, we made it a point to keep a lookout for him. He was missing for a couple of days and we were relieved to see him last week, even in his emaciated condition.

He didn’t show up for breakfast last Tuesday and sometime in the middle of the week we noticed an unpleasant odor in the kitchen nook area near one of the air vents. We all had the same thought, guessing White Sox had died and his body was somewhere between the first floor ceiling and the second floor.

I went through the kitchen and the odor got stronger near the refrigerator and the idea came to me that perhaps it was an onion or bad potato up in the bowl that was causing the smell. Sure enough, Lucy pitched out a rotten onion that had begun to liquefy in the bowl; yuk!

The air began to clear immediately; that is except for the area in the kitchen nook.

This morning my son, William, got up on the step ladder and cut away a hole big enough to poke his head in. Prior to doing that, and this is my purpose for writing today, he said a little prayer.

“Please, Lord, don’t let anything dangerous get me when I poke my head up there.”

Fortunately the only thing William found was the body of White Sox there next to the warm air vent; no opossums or angry raccoons that might take exception to him poking around in that crawl space.

Tomorrow morning, after the Hobo Kitties have been fed and we’re relatively certain that no other vermin might be hiding in the crawl space William is going to seal off the conduit space that attaches the garage with its electrical wires from the main part of the house, something we should have done long ago.

When I was a young police officer I didn’t have enough money to purchase a back up shot gun for while I was on patrol. I did, however, own a nice lever action 30-30 and figured it would have to do. Some of my fellow officers joked about it; but you do what you have to do when you don’t have money. 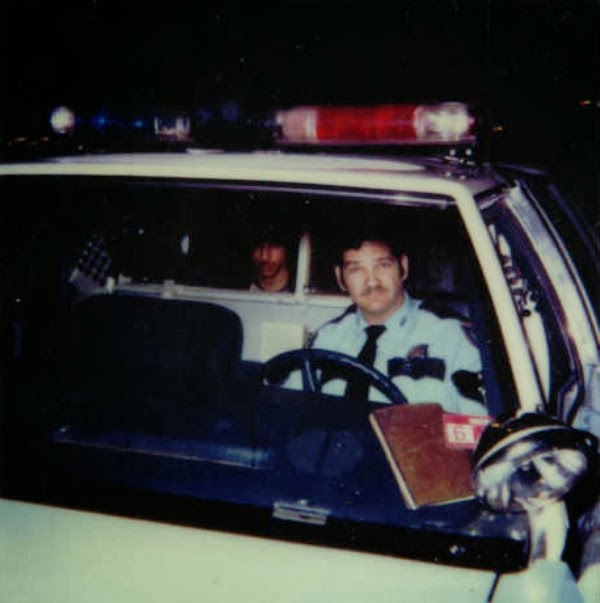 One evening several units, to include my partner and me, were dispatched to a school burglary. We found entry and heard movement in the crawl space over us. It was one of those commercial drop in ceiling board systems and nobody wanted to poke their head up inside.

I had my 30-30 lever action rifle with me and I knew how to flush the burglary suspect out without having to poke my head up in there. I’m sure the burglar wasn’t thrilled knowing he was up in a crawl space with several police officers just below him. He was even lest thrilled when he heard the sound of a cartridge being jacked into place. That lever action rifle must have sounded like the end of the world to our burglar.

From up inside the crawl space we heard, “Don’t shoot, I’m coming out, don’t shoot”.

I’m pretty sure most police officers say a silent prayer as they go about poking their heads up into dark shadowy places looking for bad guys. It probably goes much like William’s short prayer, “Please, Lord, don’t let anything dangerous get me when I poke my head up there.”

One thought on “What’s that smell?”