Yesterday, a trio of large money center banks warned of an impending bear market. Citi, Morgan Stanley and HSBC all warned of a “big reversal.” The reason for their bearishness is the “breakdown of the 10-year relationship between stocks and other asset classes. This trend of highly aligned and correlated markets has all but disappeared.”

Only history will answer this question, but perhaps what I could potentially declaratively write is the cause of this breakdown is probably all of the above and several other reasons few have yet even considered.

Speaking of inflation, the Dallas Fed published a report indicating that inflationary pressures are actually higher than reported and the PCE is closer to target than currently reported. Will FRB Chair Yellen comment about such in today’s Jackson Hole speech?

Speaking of surging, the Bloomberg Weekly Comfort Index reached its highest level in sixteen years. As noted many times, sentiment indicators are the ultimate feedback indicators for they only tell us where we have been, not where we are going. However, given the incredible vitriol and animosity of the last 8 weeks, I think the consistency of these surging sentiment indicators is significant.

I again ask… is the breakdown of the correlated trade that has been in existence for 10 years partially the result of greater than expected growth that shatters current assumptions? All must remember the economy has not grown by a 3% annual rate for over 11 years, the longest stretch in history, far eclipsing the previous record of three years in the early 1930s.

The WSJ reported yesterday that the entire 45 member OECD, comprising the vast majority of the global economy, is growing in sync for the first time in a decade. It has only occurred three times in about fifty years and the last time prior to 2007 was in the late 1980s and for a few years before the 1973 oil crisis. Wow!

Consensus always believes the current trend will last to infinity, defined as the next 10 years, and will be a repeat of the previous 10.

The Dow should open nominally higher ahead of two key speeches today at the Jackson Hole forum, perhaps the two most powerful central bankers in the known universe. The direction however can change significantly if FRB Chair Yellen or ECB Chief Draghi offers insight different than what is expected. The 10-year is unchanged at a 2.20% yield. 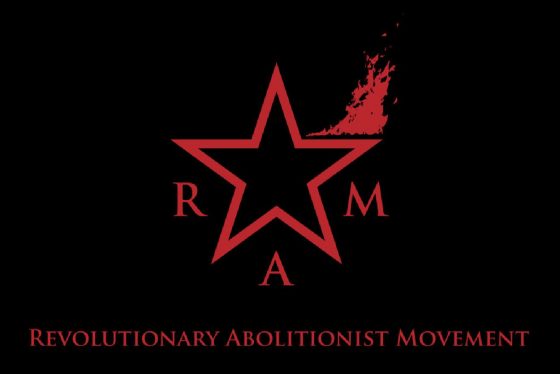 I don’t remember a time that we just tolerated domestic terror groups like this in the US. The media is actually helping and promoting them. Philadelphia is about to get their very own Antifa cell. They are armed and violent too. They take their cue from convicted terrorists and murderers. They have a white-hot hatred of police and advocate violence against them. They don’t believe in private property (that’s the anarchist in them) and so they call for the seizing of private property. Best of all though are their calls for an armed insurrection and revolution. They are the epitome of a revolutionary Marxist group.

These thugs literally want to burn it all down. They also use lying propaganda to gin up hatred and violence. They claim atrocities are taking place like mosques being bombed all over the place, which is not happening and gays being massively abused, which again is not happening. They call themselves the Revolutionary Abolitionist Movement. RAM is now raising funds for their terror cell and they aren’t bashful about doing so. They feel black people are heavily persecuted and one of their slogans is ‘Burn Down The American Plantation’.

An armed Antifa group is launching a new cell in Philadelphia, with support from the “alt-left” alternative media.

The group currently hosts anti-police workshops called “Our Enemies in Blue.” The group draws inspiration from convicted murderers and calls for violence against the police, theft of goods, and armed insurrection.

Antifa websites like It’s Going Down, Sub.Media and Insurrection News have been promoting the group, which calls itself the Revolutionary Abolitionist Movement, calling on their readers to donate to a Fundrazr account for the creation of the new cell.

The press release the group published in far-left media is filled with hyperbolic claims about how “mosques are being ruthlessly bombed” and how “LGBTQ are being battered.”

“The destruction of black life continues unabated as millions languish in the plantations of the modern day slave system,” the group states.

It also cites Russell Shoats, who shot a police officer in the back five times in 1970. Similar to Antifa, the actions of the Black Panthers have been described as having a “very undefined purpose of assaulting police officers.”

This cell is a big fan of Mumia Abu Jamal, the Black Panther activist who shot and killed Philadelphia police officer Daniel Faulkner in 1981. I would bet there is a heavy element of the New Black Panthers in this group. Look for the Nation of Islam as well. It almost feels like a merging somewhat of Black Lives Matter and Antifa.

They also believe in the “Abolition of Gender” and the “Expropriation and the Cooperative Economy.” Expropriation is just a fancy way of saying steal or seize. They encourage their members to “expropriate” or “take away” goods, lands and tools to “begin the revolutionary process.” They have modeled themselves after the Rojava Revolution, a leftist guerrilla movement currently active in northern Syria. And they are blatant about communism, saying it offers a “foundation in communal and council based political organization and militant defense.” These are some of the rebels fighting against ISIS in Syria by the way. They are not good guys by any means.

RAM has been hosting a variety of anti-police workshops including a “Legal Training” workshop, a class on the “Introduction to Anarchism” and one entitled “Our Enemies in Blue.” That last one deals with anti-police actions, or how to handle police officers during violent clashes. Make no mistake, these are violent communist revolutionaries who are bringing war to the streets of America. RAM in Philadelphia is just the latest terrorist cell to emerge. They are popping up all across the country now. 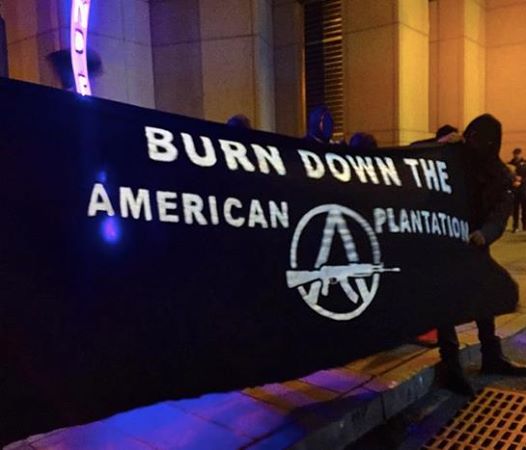 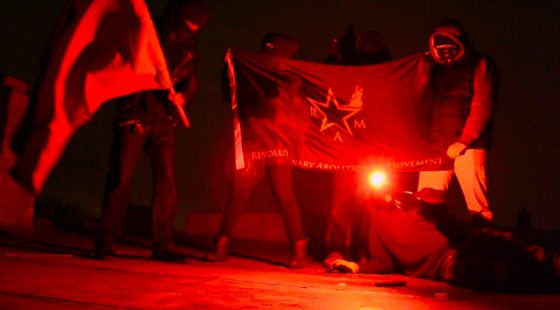