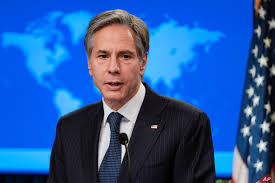 Secretary of State Antony Blinken keeps advising Israel to retreat from the mountain ridges of Judea and Samaria (the West Bank), lest it loses its Jewish majority.

Secretary Blinken is wrong, relying on highly-inflated, erroneous Palestinian Authority numbers, ignoring the dramatic Westernization of Arab demography, and overlooking the unprecedented Jewish demographic tailwind in Israel, as documented by the following data.

*The fertility rate (number of births per woman) of Israeli secular Jewish women has trended upward during the last 25 years, while ultra-orthodox women have experienced a slight decline.

*Israeli Jewish women – who are second only to Iceland in joining the job market – are unique in experiencing a rise in the fertility rate, along with expanded urbanization, education, the standard of living, integration into the job market, and a rise of wedding age, while these phenomena have lowered the fertility rate in all other countries.

END_OF_DOCUMENT_TOKEN_TO_BE_REPLACED 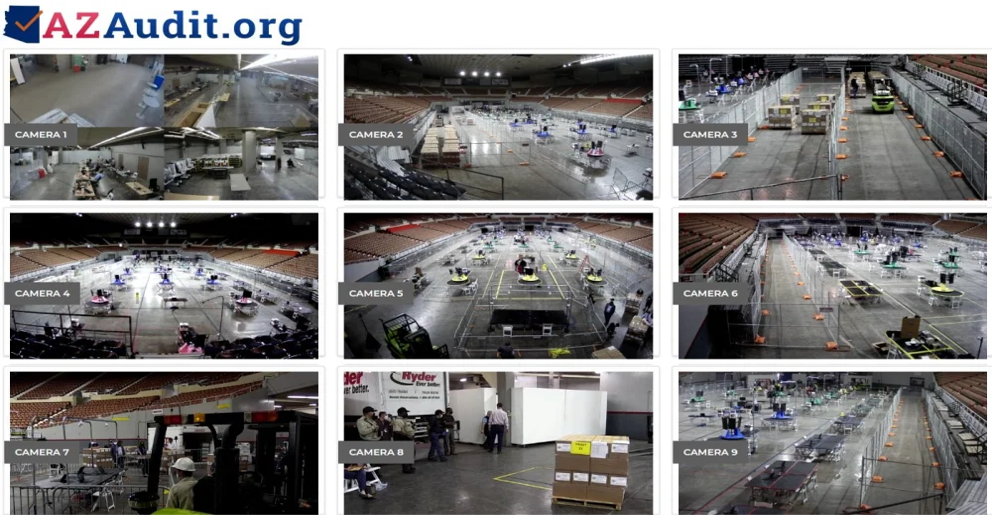 And now that the communist-run Democrats stole the 2020 election, there are only two ways to stop the madness, a tax revolt or pray that the forensic vote audit in Arizona grows legs and then some very long tenacles.