It is an additional definition of cyberwar…

Operatives at the behest of Moscow have never passed up the opportunity to exploit a crisis in the Western world. It has gone on for years, back to the days of the KGB, now known as the SVR. 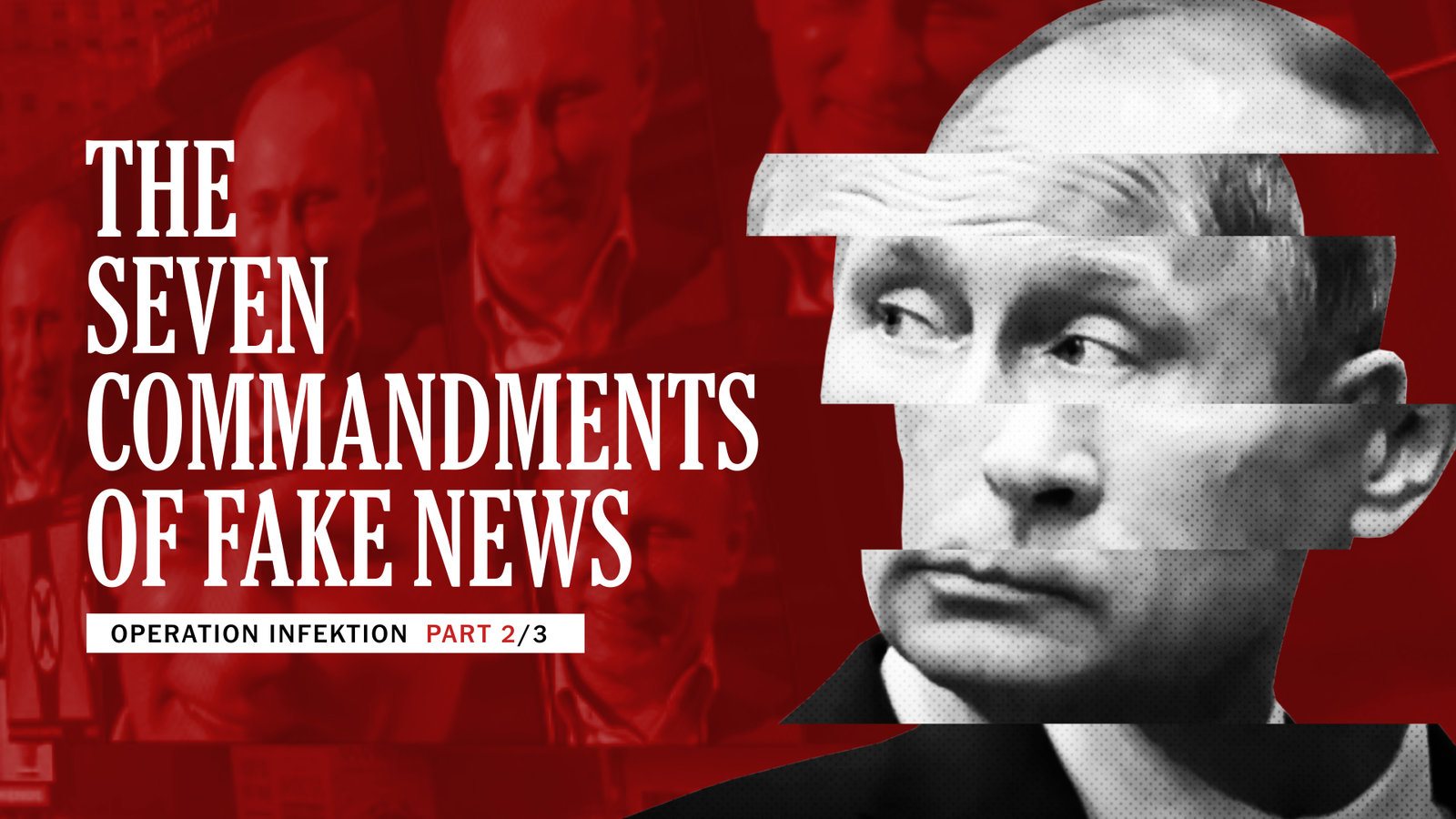 Yet, does the media keep making the same mistakes?

Readers and researchers must validate the sources, all of them, and check them often. Big media has fallen victim as well and some make corrections while others don’t bother.

Even CNN has admitted as much –>

Washington (CNN)Online platforms directed by Russian intelligence are spreading disinformation about two of the coronavirus vaccines being used in the US, a State Department spokesperson confirmed to CNN on Sunday.

The agency’s Global Engagement Center identified three Russian outlets — News Front, New Eastern Outlook, and Oriental Review — that are spreading not only misinformation about the virus but also regarding “international organizations, military conflicts, protests; and any divisive issue that they can exploit,” according to the spokesperson.

END_OF_DOCUMENT_TOKEN_TO_BE_REPLACED

Anti-Semitism, the world’s oldest hatred, has been on the rise in America in recent years.

Just last week, a group of Jews was targeted yet again on the streets of New York when a minivan hit the group and drove off. Last Saturday, an orthodox Jewish man walking in Queens, New York was attacked by a man who kicked him and yelled anti-Semitic slurs. In March, a man slashed a Hasidic mother, father, and their baby with a knife.

Anti-Semitism is not limited to one part of the ideological spectrum. The shootings two years ago at Pittsburgh’s Tree of Life synagogue and California’s Chabad of Poway were carried out by right-wing extremists.

But the roots of left-wing anti-Semitism, for example, pose their own challenges. An IPT documentary detailing leftist anti-Semitism pointed out that it is often tolerated, excused, or goes unnoticed in progressive spaces because those who express such views often claim they are critical of Israeli policy only, not Jews or Judaism.

“On the left, individuals engage in anti-Semitism most when they talk about Israel – they do it in ways that demonize, delegitimize, or hold Israel to a higher standard,” noted Ali Rosenblatt in a Brandeis Center book review of David Hirsh’s Contemporary Left Antisemitism. “Should anybody speak out and call it what it is, anti-Semitic, the accuser is then discredited and accused of ‘bad faith’ and trying to ‘silence criticism against Israel.’”

U.S. Rep. Ilhan Omar, for example, has made anti-Semitic statements asserting that Israel has hypnotized the world, that Jewish money and AIPAC, the American Israel Public Affairs Committee, have driven criticism of past comments by her and fellow U.S. Rep. Rashida Tlaib, and that Jews have pledged allegiance to a foreign country – Israel.

Similarly, the Women’s March has been embroiled in its own anti-Semitism controversies. Its leaders have long histories of making anti-Semitic statements and have failed to condemn notorious anti-Semite Louis Farrakhan.

END_OF_DOCUMENT_TOKEN_TO_BE_REPLACED 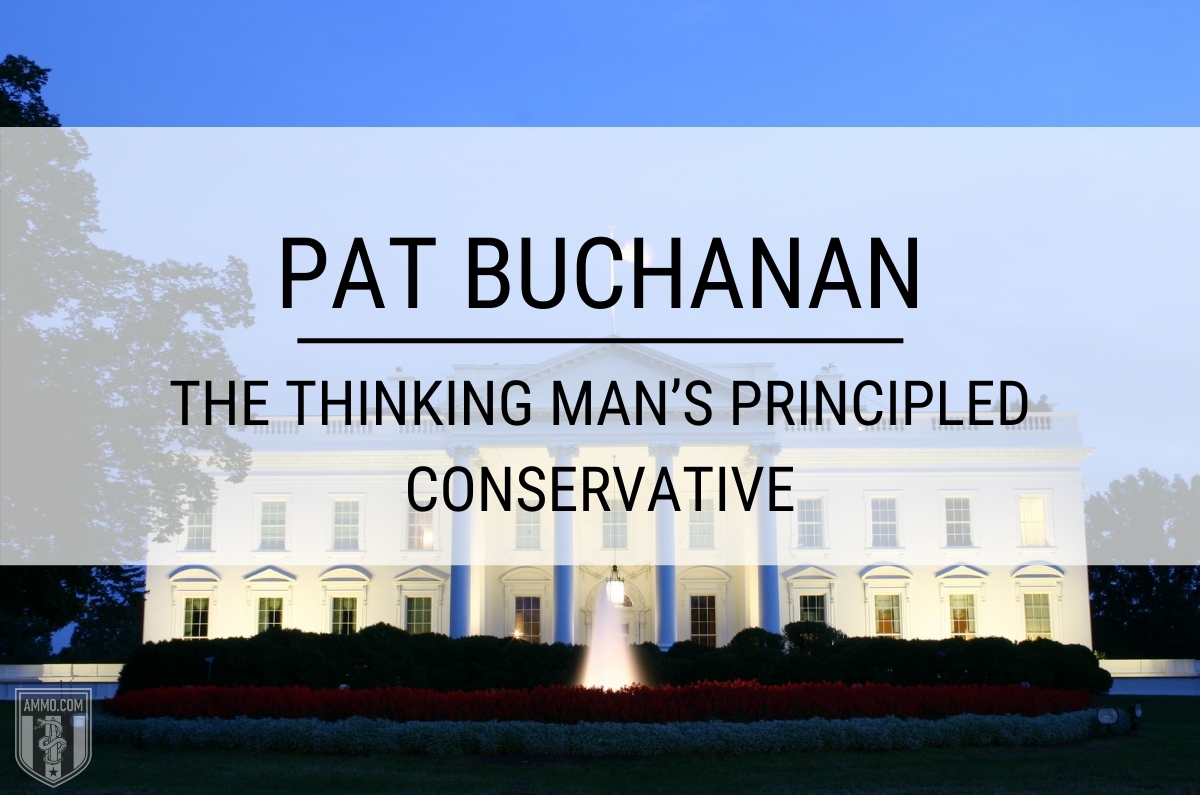 Pat Buchanan continues to be a conservative icon for generations in the United States, holding the line on conservative issues at a time when conventional wisdom said that it was time to give up the ship. While many on the right hate the very idea of journalism today, Pat Buchanan is a journalist through and through – he received his training in journalism and continues to work in it to this very day.

The Formative Years of Pat Buchanan

Buchanan was born in Washington, DC, to an accountant and a homemaker. He was one of nine children in a devout Catholic family and attended Jesuit-run Gonzaga College High School. Following high school, he attended Georgetown University where he was active in the ROTC. He was drafted upon graduation in 1960, but the military declared him 4-F due to reactive arthritis. He continued his education at Columbia University and graduated with a master’s in journalism in 1962. His thesis later landed him a job at the St. Louis Globe-Democrat, where he remained for many years.

In 1964, he was promoted to assistant editor of the editorial page. This was also the year that he worked on Barry Goldwater’s ill-fated Presidential campaign. He was an active member of Young Americans for Freedom, which was formed to provide youth support for the Goldwater campaign. Buchanan wrote many press releases for this organization.

The year 1966 was a transformative year for Buchanan, as he was hired by the Presidential campaign of Richard Nixon as an opposition researcher and speechwriter. Buchanan’s speeches tended to be “red meat” for the most hardcore supporters of Nixon, leading his colleagues to nickname him “Mr. Inside.” He was also a constant travel companion of Nixon on the campaign trail. It was during this period that Buchanan coined a phrase that would be almost synonymous with Richard Nixon – “Silent Majority.”

This phrase was part and parcel of crafting a strategy to attract Democratic voters to the Nixon campaign. While it is often repeated that the Nixon campaign employed a “Southern strategy” that directly appealed to segregationists and racists, this is simply not true. Buchanan addresses this in his book, The Greatest Comeback. The Nixon path to the White House sought votes from Northern Catholics and Southern Protestants, the latter of which included black voters. It is important to note that the Nixon campaign did little to court black voters as black voters, due to their comparatively small portion of the electorate.

END_OF_DOCUMENT_TOKEN_TO_BE_REPLACED

Founderscode wrote about this in December of 2020 in detail.

RCP, in part: In the months leading up to November’s election, voting officials in major cities and counties worked with a progressive group funded by Facebook founder Mark Zuckerberg and its allies to create ballots, strategically target voters and develop “cure” letters in situations where mail-in ballots were in danger of being tossed out.

The Center for Tech and Civic Life, or CTCL, provided millions of dollars in private funding for the elections that came from a $350 million donation from Zuckerberg and his wife, Priscilla Chan.  The CTCL gave “COVID-19 response” grants of varying amounts to  2,500 municipalities in 49 states.

In exchange for the money, elections divisions agreed to conduct their elections according to conditions set out by the CTCL, which is led by former members of the New Organizing Institute, a training center for progressive groups and Democratic campaigns.

END_OF_DOCUMENT_TOKEN_TO_BE_REPLACED 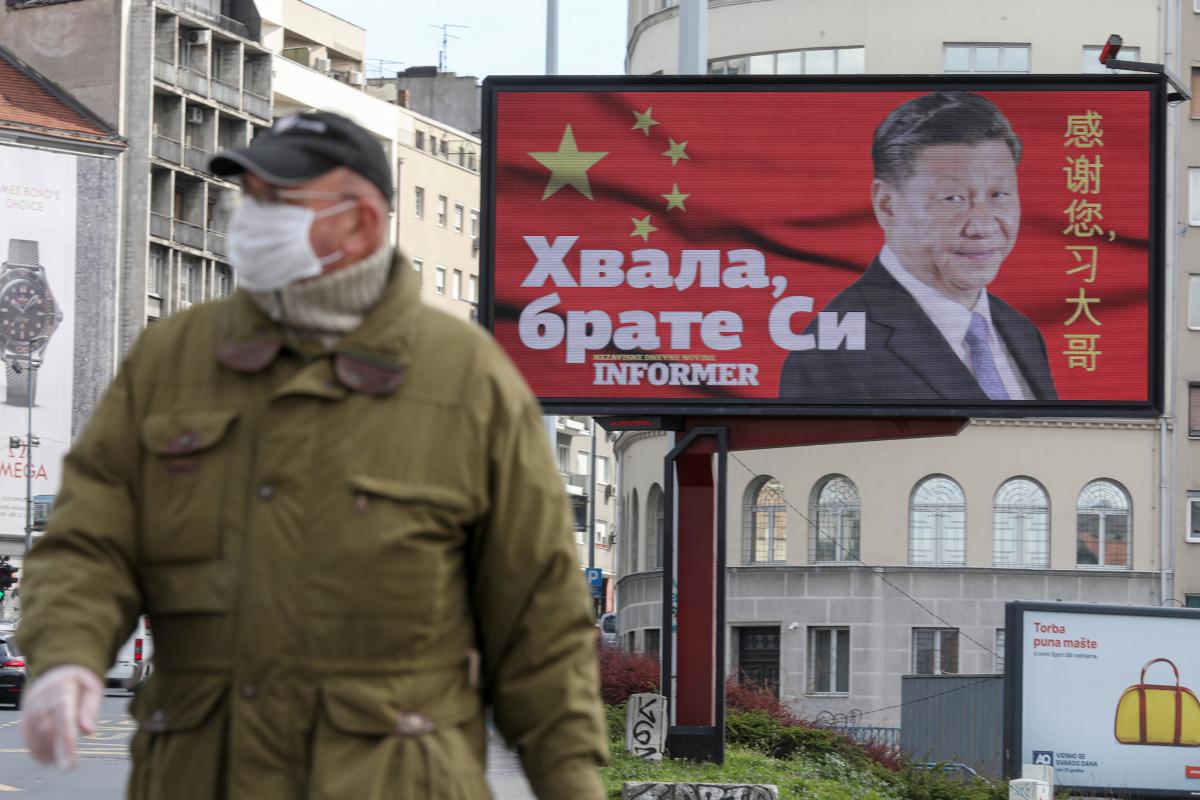 Under no circumstances are we permitted to believe the Chinese Communist Party deliberately unleashed the coronavirus weapon on the world. We are supposed to believe it was an “accident.” We are also told not to notice that Chinese, Maoist, and other Communist organizations are behind the Black Lives Matter (BLM) riots in American cities. (The details are in veteran researcher Jim Simpson’s new book, Who Was Karl Marx?).

Meanwhile, a new China virus has been detected, according to reports.

As Red China goes in for the kill, our media are flip-flopping on the nature of the virus.

A Wall Street Journal article from last September, “‘Really Diabolical’: Inside the Coronavirus That Outsmarted Science,” said SARS-CoV-2 was a virus with mysterious origins and a powerful ability to infect and spread. However, the authors spent most of their time trying to trace the virus to a natural outbreak from bats.  This was propaganda. It was the original Chinese line.