So, who exactly ordered the NSA to unmask Tucker Carlson’s emails and leak them is unclear but there is at least one common name that did the same thing against General Flynn…Susan Rice… ahhh, but read on. (Remember former AG Barr called it spying.) 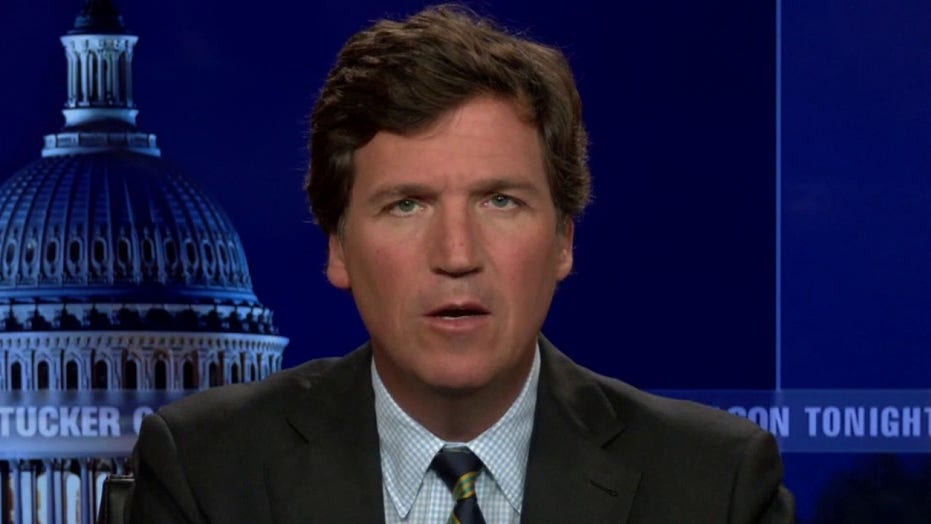 Tucker Carlson was talking to U.S.-based Kremlin intermediaries about setting up an interview with Vladimir Putin shortly before the Fox News host accused the National Security Agency of spying on him, sources familiar with the conversations tell Axios.

Why it matters: Those sources said U.S. government officials learned about Carlson’s efforts to secure the Putin interview. Carlson learned that the government was aware of his outreach — and that’s the basis of his extraordinary accusation, followed by a rare public denial by the NSA that he had been targeted.

The big picture: Carlson’s charges instantly became a cause célèbre on the right, which feasted on the allegation that one of America’s most prominent conservatives might have been monitored by the U.S. intelligence community.

The backstory: Carlson told his roughly 3 million viewers on June 28 that the day before, he had heard “from a whistleblower within the U.S. government who reached out to warn us that the NSA … is monitoring our electronic communications and is planning to leak them in an attempt to take this show off the air.”

A Fox News spokesperson gave this response to our reporting: “We support any of our hosts pursuing interviews and stories free of government interference.”

It is unclear why Carlson, or his source, would think this outreach could be the basis for NSA surveillance or a motive to have his show canceled.

On Wednesday, Carlson told Maria Bartiromo on Fox Business that only his executive producer knew about the communications in question and that he didn’t mention it to anybody else, including his wife.

Between the lines: The NSA’s public statement didn’t directly deny that any Carlson communications had been swept up by the agency.

What’s next: Experts say there are several plausible scenarios — including legal scenarios — that could apply.

In a third scenario, interceptions might not have involved Carlson’s communications. The U.S. government routinely monitors the communications of people in Putin’s orbit, who may have been discussing the details of Carlson’s request for an interview.

The intrigue: Two sources familiar with Carlson’s communications said his two Kremlin intermediaries live in the United States, but the sources could not confirm whether both are American citizens or whether both were on U.S. soil at the time they communicated with Carlson.