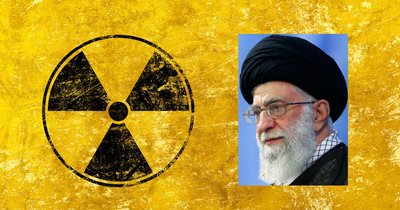 Iran even claimed that 1,000 more sanctions will soon be lifted, which the U.S. State Department spokesman denied. Days later, it was reported that the Biden administration might remove what it considers symbolic sanctions on Iranian Supreme Leader Ali Khamenei.

As diplomacy continues, Iran is not relenting in pursuing its violent objectives. U.S. troops in Syria were shelled by Iranian rocket fire following U.S. airstrikes on Iranian-backed militias. While U.S. forces responded to the attacks, it was not enough to stop six reprisal attacks by Iranian-backed militias in Iraq and Syria this month alone. “President Biden must put forward a real strategy for deterring and ending these attacks, rather than continuing his bare-minimum, tit-for-tat approach that is failing to deter Iran or its militias and puts American lives at increased risk,” said U.S. Sen. Jim Inhofe, R-Okla.

Iran’s Supreme National Security Council on Tuesday rejected a new draft nuclear agreement because it was incompatible with legislation passed by Iran’s parliament last December. That law prohibits the country from dropping below 20 percent enriched uranium, which would not be allowed in any negotiated nuclear deal.

“The committee formed at the SNSC which was responsible for comparing the draft with the law passed by the parliament in December has decided that it is incompatible with the law,” said Ali Rabiei, spokesman for outgoing Iranian President Ali Rouhani.

END_OF_DOCUMENT_TOKEN_TO_BE_REPLACED 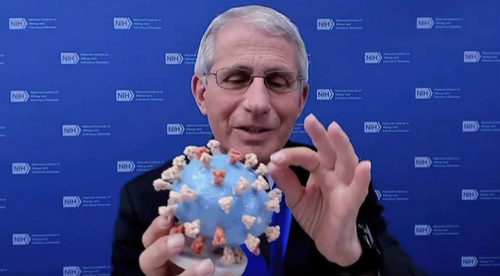 It takes a criminal to make you feel like a criminal.