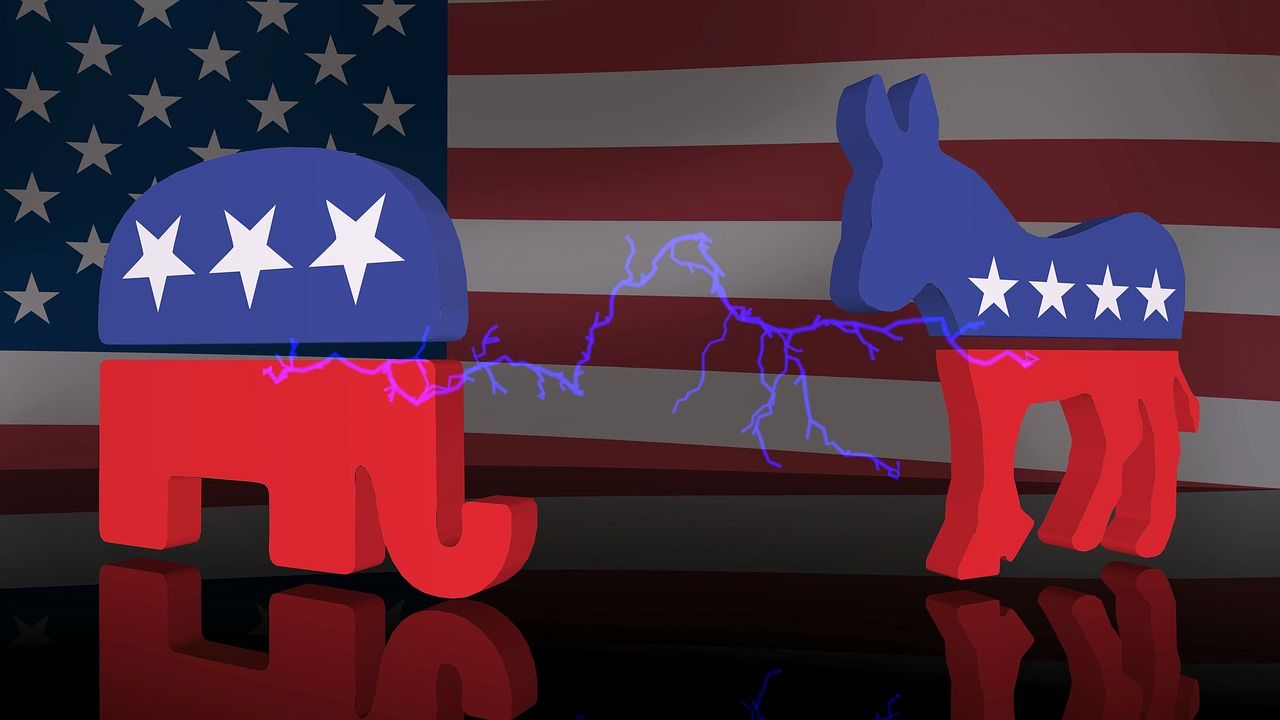 Although Republican Mitt Romney lost an easily winnable election in 2012, many conservative commentators and analysts believed that Romney would win no matter what Obama threw at him. These same commentators predicted Donald J. Trump would lose in 2016.

Romney got only 48 percent of the vote, just two points more than Senator John McCain’s (R-AZ) total in 2008.

Bombarded with messages from the Obama campaign and the Soros-funded propaganda machine, including the Super PACs he funded, voters found Romney’s private sector experience on Wall Street and wealth more objectionable than Obama’s record as a Marxist president. Romney, acting on the advice of Karl Rove, never uttered the word “Marxist” or “socialist” when talking about Obama. Romney ran a campaign that was designed in part to win the votes of those who went for Obama in 2008. It was a disaster in the making that many prominent conservatives in the media did not see coming.

Are they repeating these errors as they predict a “Red Wave” this November?

Contrary to what Senator Mitch McConnell says, when he implies Trump-backed candidates lack “quality,” the problem is failing to recognize the nature of the opposition.

Going back in time, to understand Obama’s victory, we need to remember where the Republicans and their main mouthpiece, Fox News, went wrong, and how they could go wrong again. These people are never held accountable for their faulty predictions.

Fox News pundits, led by Karl Rove, underestimated the aggressive nature of the Obama political machine and its ability to exploit economic, class, and cultural divisions in society for political gain. They also demonstrated no real understanding of how the new progressive infrastructure, financed largely by George Soros, had assumed great importance for the Democratic Party. My group, America’s Survival, Inc. (ASI) began exposing this infrastructure when we held our October 27, 2011, National Press Club “Soros Files” conference.