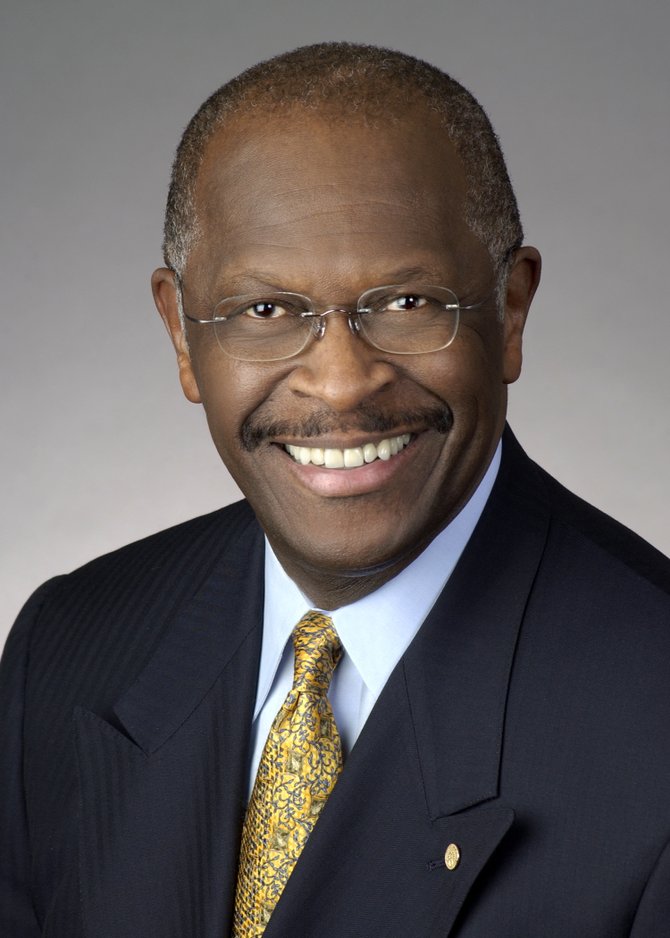 President Barack Obama speaking at the annual Congressional Black Caucus Foundation Award Dinner in Washington DC. Recently, members of the CBC have expressed concerns over the job situation in the black community during the Obama Presidency. There have also been a recent series of inflammatory statements from CBC members like Maxine Waters and Andre Carson directed at the tea party movement.

In his much awaited speech before the United Nations General Assembly on Friday, Palestinian Authority Chairman Mahmoud Abbas officially asked the UN for recognition of a Palestinian state to rounds of applause, except for US Delegate Susan Rice and the Israeli delegation, in the automatically pro-Arab body.

Abbas started his speech by referring to Israel as “an occupying power who has committed ethnic cleansing of the Palestinian people, pushing them away from their ancestral homeland,” ignoring UN recognition of the state of Israel in 1948.

He spoke of the “brutality” of the IDF’s military checkpoints, saying that Israel is conducting a war of aggression in Gaza which includes assassinations and airstrikes against schools and hospitals.

He did not mention rocket fire, grad missiles, suicide bombers and massacres against Israel, perpetrated by the people he honors by naming streets and schools after them.

He said that that it is a fait accompli that there will be the “rise of Palestine.”

“Our people will continue their popular, peaceful resistance,” Abbas declared. “This Israeli settlement policy will destroy the chances of achieving a two-state solution and threatens to undermine the structure of the Palestinian National Authority and even end its existence.”

He added that he holds the Israeli government responsible for the expansionist movement of the Jewish residents of Judea and Samaria, saying that this will destroy chances of peace. Abbas warned that this problem will be transformed into a religious conflict and said that it is “impossible for us to accept unilateral actions” on the part of the Israeli government, ignoring his own unilateral action at that precise moment.

“We urge the UN to declare the inalienable rights of the Palestinian people,” Abbas said, adding that he personally and many other Arabs were forced to leave their homes and villages by the Israeli ‘occupiers’ in 1948.

Abbas is from the Israeli city of Tsfat, whose Arab residents left of their own volition, promised by the Arab leaders of 1948 that they would return after the Jews were annihilated swiftly, a plan that did not work.

Abbas said that he was willing to compromise for peace in that he is accepting only 22 percent of historic Palestine as a state, forgetting that the Balfour Plan called for Israel to have the entire area and that there was no historic Palestine besides a Jewish one – and no Palestinian people either until the PLO decided to call itself by that name in 1964.

He added that his objectives are: realization of inalienable rights of the Palestinian people with East Jerusalem and Gaza as part of a state; resolving the issue of Arab refugees as outlined in UN resolution 194 and releasing PA Arab prisoners, whom he called ‘prisoners of conscience,’ from Israeli jails. His fourth objective, he said, is to have Israel renounce violence by the settlers.

The PA Chairman said that the PA and the PLO would renounce violence as well, adding that the PLO is immediately willing to return to negotiations if these demands, a.k.a. preconditions, leading to the destruction of Israel by definition, are met. He has refused to recognize Israel as a homeland for the Jewish people.

He blamed Israel for shattering every peace initiative, saying that it is far more dangerous to circumvent the issue of Palestinian statehood and there should be “no business as usual” until it is resolved. He confirmed his readiness for immediate independence and said he would be submitting an application for full membership as an independent member state of the UN.

Abbas said there cannot be negotiations for peace without clear parameters and timetables. He claimed Israeli military occupation has altered the borders of a Palestinian state and has changed demographics, and said that is totally unacceptable. He called this a “moment of truth” and added he was waiting for the world to say that they will not allow Israel to “occupy us forever.”

“Enough, enough, enough,” declared Abbas upon speaking about 63 years of tragedy for his people and charging Israel with being “above the law.”

No one had ever heard of a Palestinian people 63 years ago, although there were Arabs living in the area which was considered greater Syria.

“Are we an unnecessary and unwanted people?” he queried.

Abbas also said that the world is testing the worthiness of the Palestinians and spoke of their desire to be a peaceful nation while maintaining the rule of law and order and enhancing economic self-reliance to reduce the need for foreign aid. He spoke of creating infrastructure projects in marginalized areas as well as of instituting public freedoms, rights for women and a government of “accountability and transparency.”

He spoke of the “Palestinian Spring,” a time when displaced refugees can return home, a time of independence when men, women and children can lead normal lives, and accused Israel of seizing Palestinian land and burning olive trees.

Abbas then said Palestinian people want to “enjoy a normal life like the rest of humanity.”

Finally, he said that justice is possible and the loss of hope is the enemy of peace. He then confirmed that he is submitting an application for a sovereign and independent homeland. Holding up a copy of the application, he said it contains a request for a state with full member nation status in the UN based on the June 4, 1967 borders and with East Jerusalem as its capital.

Abbas requested that the UN Secretary General expedite the transmittal of the application to the Security Council. He said that the greatest contribution to peace is by the Palestinians having full membership as a UN nation state.

Reminiscent of Greece, Spain and Italy, no?