The new Detain U.S. Citizens Indefinitely without Trial Act has passed conference sessions and is to be voted upon by both houses of Congress, today or tomorrow.

Some are calling for and are trying to organize protests, even sit-ins, at the offices of Senators and hopefully members of the House. This is one example, in Facebook:

This gross tyranny and potentially a preparation for internal, totalitarian treason is treated in the following articles:

“FEMA Camps: Seeking Contractors and Personnel to Staff and Confine“

“Update-Corroborative of Anti-American Military Surveying: Feds and Rumors of Feds…“

Spreading the word and immediate activism is of the essence, whether to effect Congress now, or to build the ranks of the resistance.  That is not a metaphor. Here is a directory of every member of Congress:

Please get this information to your contects — fan it out and fan the flames.

Please call, email, fax, and if feasible go bodily, whether you are met with deceived OWS protestors, patriots, or anyone else, or no one else — and network. 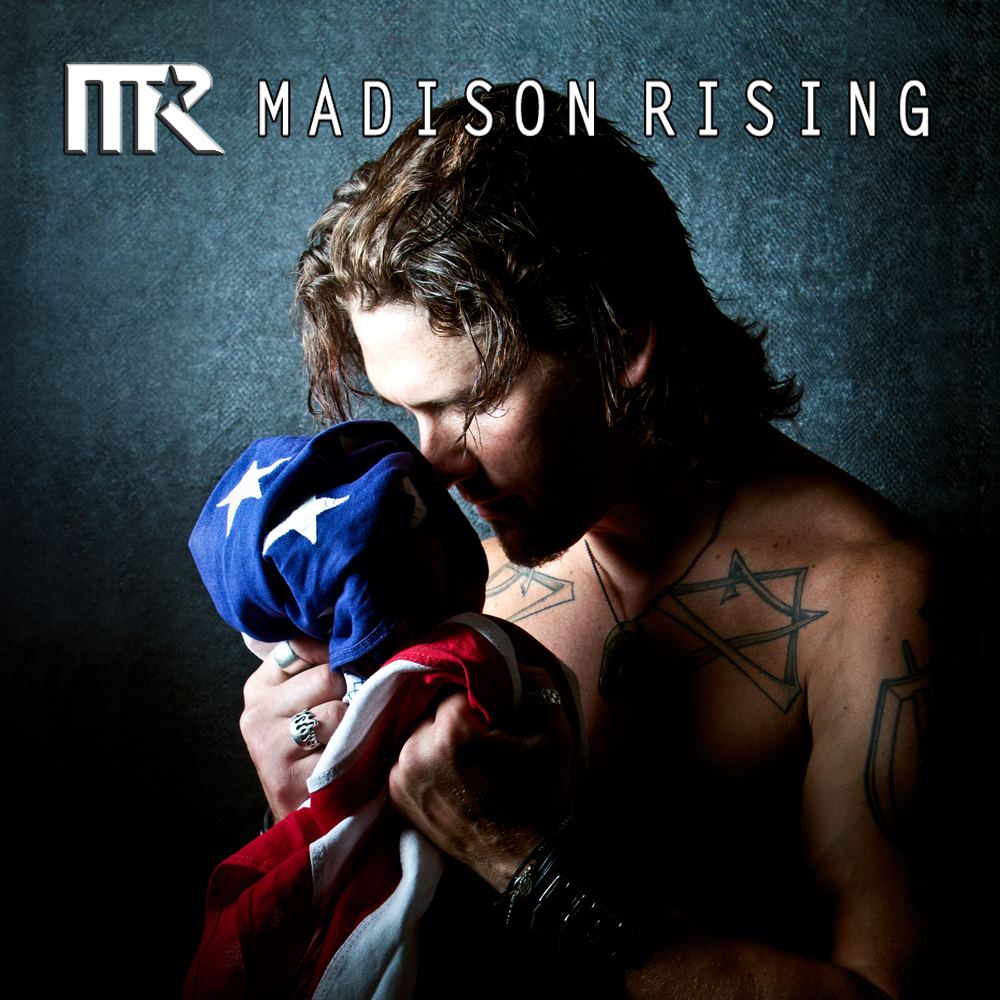 The perfect holiday gift.
Music with a meaning.

Calls for Referendum on EU Membership will become louder – Farage

EUROCRATS DEMAND BRITAIN BE STRIPPED OF CASH IN REVENGE

Read more at The New Editor…

Newt Gingrich sells conservatism convincingly with compelling rhetoric and devastating arguments, but then always turns around and stabs it in the back as soon as he thinks the cameras are off.

He is a time-proven leftist RINO and oath-breaking traitor to the Constitution who sings the praises of free markets and limited government on the campaign trail but then spends every waking moment in office relentlessly dismantling everything the Founders put in place.

He is John McCain with a better sales pitch, and his 10 greatest acts of treason against the Constitution are as follows:

10 ) Voting for President Bush’s prescription drug plan, which was a complete abandonment of conservative principles that trampled the Constitution and added 17 trillion dollars in un-funded federal liabilities.

9 ) Voting for the blatantly illegal creation of the Federal Department of Education, which, by virtually all accounts, has been an unmitigated disaster for this country.

7 ) Calling for the repeal of the War Powers Act, which re-affirmed the constitutional requirement that Congress alone can send our troops to fight wars.

6 ) Stating that he would have voted for the TARP bailouts if he had been in office at the time, and then openly endorsing the concept later.

4 ) Accepting more than a million dollars from Freddie Mac to peddle its Constitution-shredding agenda to free market conservatives in the House of Representatives.

3 ) Working tirelessly to destroy U.S. sovereignty and promote one world government, enthusiastically supporting NAFTA, GATT, the WTO, and the United Nations at every turn.

2 ) Appearing in a TV commercial with Nancy Pelosi to peddle Obama’s economy-killing Marxist attack on the free market, known as, “Cap-and-Trade” (as he had done before), which would have utterly bankrupted this country.

1 ) Demanding that Americans be stripped of any ability to choose whether or not to purchase government-approved health insurance (which he later reaffirmed in his book and again during the ObamaCare debate, even openly advocating it as a grand ‘transfer of finances’ from rich to poor).

And this list just focuses on the Constitution. It doesn’t include things like him working with Nancy Pelosi to impose a national sales tax and voting to increase taxes by a total of 50% over the time he was Speaker of the House.

Or him cheating on his wives, his ethics violations, his extreme mismanagement of his own personal finances (see here and here), his horribly run campaign, his half-hearted stance on abortion, his corrupt dealings with the Ethanol industry, and on, and on…and on.

So, why are conservatives falling all over each other to ignore his appalling anti-Constitution track record and endorse this guy? Actions speak louder than words. Newt Gingrich is not a conservative at all. Not even a little.

Barely slowing down the shredding of the Constitution while leaving all the existing federal encroachments, intrustions and outright attacks on it in place by electing yet another leftist RINO sellout like Gingrich would actually be worse than four more years of Obama.

Obama would finish pushing this country off the cliff and at least give us a chance to revolt and start over. Liberty loses worse under a fake conservative than it does under an open Marxist, because RINOs preserve the left’s endless acts of treason against the Constitution, while Marxists merely guarantee that they will be temporary.