Video: Ready for Life ‘Off the Grid’?

This January 2012, Join the Belcastro Family as They Prepare for an Independent Life Off the Grid Co-Production Between GBTV and The WorkShop, L.L.C. Whose Team Has Produced Shows For History, ESPN, HGTV, Travel Channel, Lifetime, Discovery Channel and TLC, Among Others 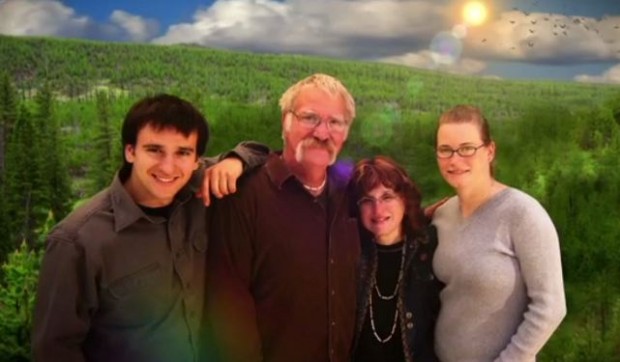 Concerned that the economy could collapse? Or that a natural disaster could wipe out our infrastructure? So is Frank, and he is doing something about it! Believing that America has become too reliant on a crumbling foundation, Frank is preparing his family for life “off the grid,” admiring the way people lived in the 19th century. Like them, he longs to become completely independent. So he is embarking on one project at a time hoping to prepare his family for the worst, such as building a car that runs on wood in case gasoline supplies are interrupted, becoming expert hunters when grocery stores are no longer in existence, and making his own alcohol for barter when the dollar collapses. Frank does it all with determination, intelligence, and good humor. He’ll need all that and more, as he attempts to motivate a family that neither shares his fervor nor wishes to sacrifice the comforts and conveniences of 21st century life. In the series premiere- “A Hunting We Will Go”- we meet the Belcastro’s as they set out on a journey to be a self-sufficient family. Frank wants the family to be able to hunt and kill their own food but not every one is on board. Starting with making their own weapons Frank and his son Adam really learn an appreciation for the hunt but wonder if they will succeed.

Joel Cheatwood, President of Programming at GBTV said: “Independence U.S.A. is the perfect way for GBTV to enter the reality genre and promises to be an entertaining and informative look at how one family tries to grapple with their concerns for America.” 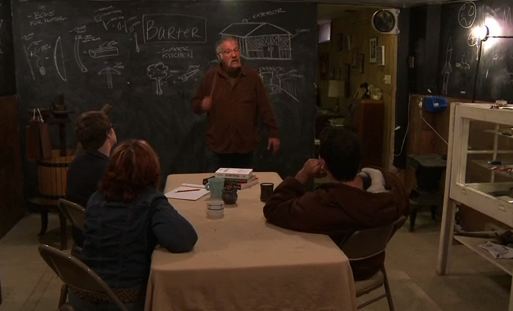 Frank Belcastro said: “This show, for me, is a fun and sometimes funny way to get people to open their eyes and see what’s going on. Americans are so reliant on the infrastructure around them but when you can create something with your own hands and everybody works as a team, everybody does a part, you can focus on the positive of this. You can spend time with your family and your community.” 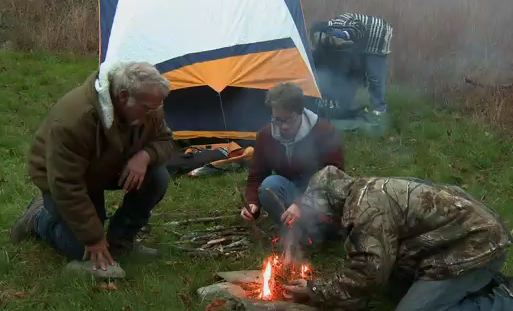 This announcement follows the recent news that GBTV signed a deal with Icebox, the innovative animation production company to jointly develop an animated comedy series. Since its launch, GBTV has already added a wide range of original programming including Liberty Tree House and the comedy news show The B.S. of A. GBTV features Glenn’s two-hour show, which is broadcast live weekdays from 5 to 7PM ET from a newly-built set designed by Glenn and his team at the iconic NEP Studios in Midtown Manhattan. The show, which will be moving to Dallas next year, features Glenn’s unique fusion of entertainment and enlightenment and includes contributors like Amy Holmes, Will Cain, S.E. Cupp and Raj Nair. 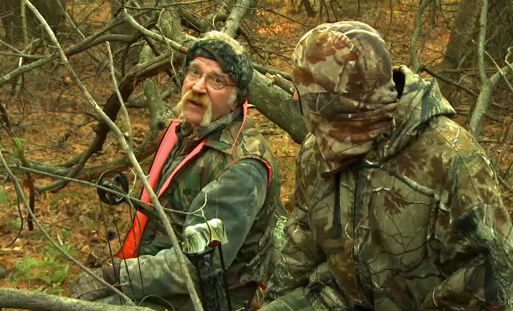 Learn More About The Belcastro Family:

Frank Belcastro
“The Man with the Plan”
A carpenter by trade, Frank’s not afraid to experiment in order to get his family one step closer to self-sufficiency but will he succeed? No idea is too big for Frank and he always sees them through. His family doesn’t always agree with him, but they’re always on his side.

Kim Belcastro
“The Skeptic”
Reluctant to accept change and always afraid of what she’s going to come home and find, Kim is always there to question Frank’s ideas. Afterall, it’s her house too and when you bring Frank’s ideas to life anything can happen!

Adam Belcastro
“The Wingman”
The youngest of the family, Adam is a local fire chief and Frank’s right hand man. No matter how crazy Frank’s idea is Adam is ready and willing to try it. Together this Father-Son team is unstoppable.

Emma Belcastro
“The Realist”
Emma is so comfortable in modern society that she doesn’t always see the point in her dad’s plans. She is always there to give Frank a hard time but at the end of the day she believes he has their best interest at heart. 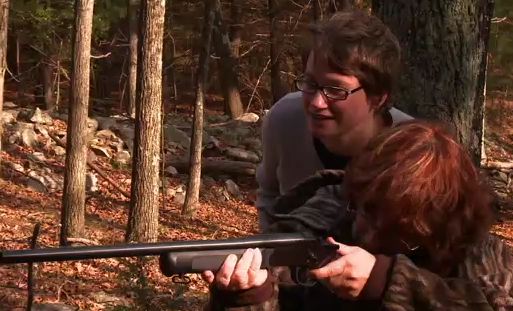 Founded in 2002, Mercury has a full time staff of over 100 employees and is based in New York, NY.

About The Workshop, L.L.C.

The WorkShop, L.L.C. is an independently owned production company that specializes in creating high quality professional content. Whether The WorkShop is producing a broadcast television series or a broadband “webisode” series, each client is guaranteed to work with our award winning team of professionals. This multimedia service approach allows our client to choose the distribution platform for their project and have it executed in a way that best suits their consumers. The management team at The WorkShop has produced shows for The Golf Channel, History, ESPN, ESPN Classic, Animal Planet, HGTV, trutv, Travel Channel, Lifetime, Discovery Channel, TLC, and Broadcast Syndication.