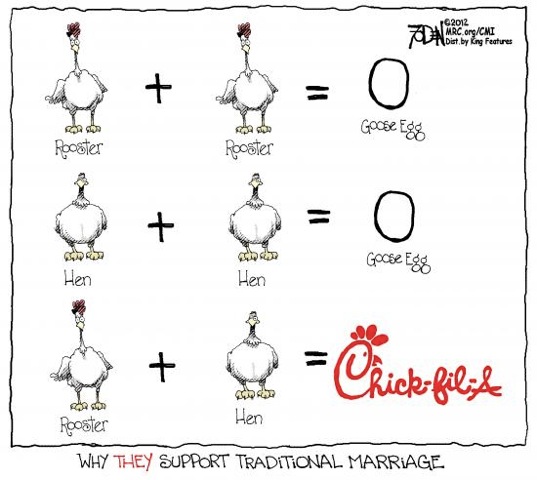 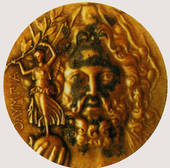 What would we do without the IRS reminding us to pay up or go to jail? It would be a safe bet most Americans didn’t know Olympic athletes have to pay taxes if they win their event. Stephen Dinan of the Washington Post wrote an article, Rubio bill eliminates federal tax on Olympic medals, which explained how the IRS is waiting at the finish line to collect what they consider their winnings.

“Athletes who win a gold medal also earn a $25,000 honorarium — and with it an $8,986 tax bill to the IRS, according to Americans for Tax Reform, which crunched the numbers. That covers both the honorarium and the tax on the value of the gold in the medal itself.”

The IRS should separate earned income from the medal’s presumed value; but I’m getting ahead of myself. The honorarium paid to winners should be treated as earned income; not much different than getting paid for hours worked at any other job. Certainly athletes keep a record of expenses incurred while training which would easily offset any income earned on their tax returns, assuming they win their events.

As to the IRS taxing athletes on the value of medals won in competition, that gets into an area where the IRS has no business going. I’ve no idea what an Olympic Gold Medal weighs; but for argument’s sake, let’s say it comes in at 3 ounces. The spot price for gold at the time of writing was $1578.00 per ounce so each Olympic Gold Medal would cost the Olympic Committee around $4734.00; but athletes don’t buy their medals, they are awarded them in competition. (I know that could lead to another discussion regarding bought and paid for judges; but let’s not go there today).

The winner of an Olympic Gold Medal doesn’t place a monetary value on the prize because it represents an achievement rather than an investment; in essence it has no earthly value and should not be subject to taxation from any governmental agency, certainly not the IRS. If in the future the Olympian falls on hard times and decides to sell his/her medal, then and only then should a monetary value be assigned to that piece of precious metal, and then only on the actual sale price upon completion of the sale.

‘“Our tax code is a complicated and burdensome mess that too often punishes success, and the tax imposed on Olympic medal winners is a classic example of this madness,” the Florida Republican said.”

In other news concerning the IRS, as reported by ALLAHPUNDIT at Hot Air’s website, the government has valued a collection of art at over $1 Billion dollars that was passed on surviving family members who’ve had to sell off over $600 million of that art to pay the inheritance taxes. Had the family intended to sell these pieces of art, then and only then would they be subject to taxation, and only on the amount for each piece once a deal was completed. These items should not be taxed simply because the family decides to keep them, no different than a family farm should have to be sold off in portions to pay an inheritance tax; this is pure and simple confiscation of private property at the point of a gun.

“The object under discussion is “Canyon,” a masterwork of 20th-century art created by Robert Rauschenberg that Sonnabend’s children inherited when she died in 2007.

Because the work, a sculptural combine, includes a stuffed bald eagle, a bird under federal protection, the heirs would be committing a felony if they ever tried to sell it. So their appraisers have valued the work at zero. But the IRS takes a different view. It has appraised “Canyon” at $65 million and is demanding that the owners pay $29.2 million in taxes…”

This particular piece of artwork can’t be valued at anything other than zero because it’s against the law to sell it. The IRS wants to grab a huge chunk of this family’s bank account and believes it can simply because they have so much power folks are afraid of them.

“When the people fear their government, there is tyranny; when the government fears the people, there is liberty.” Thomas Jefferson

I taught a Sunday School lesson to a group of eleven year old children some time back. The lesson had to do with how important the Book of Mormon was as a second witness that Jesus is the Christ. Originally the Book of Mormon was recorded on plates of brass and gold and translated by the Prophet Joseph Smith before these records were safely returned to the heavens.

During the time Joseph Smith had possession of the plates many folks attempted to obtain them by stealth or force because they would have been worth a considerable sum. The sacred plates were hidden under loose boards in the house or in wooden barrels containing food stores to keep them from being stolen.

I placed a hundred dollar bill inside a copy of my Book of Mormon before church started and hid it under the plastic liner of a trash collection bin in the hallway a few doors down from where my class met. I explained to the class how if they found the Book of Mormon they could keep the hundred dollars hidden within the pages; but they only had a few minutes to complete the treasure hunt.

I felt my stomach flutter when two of the boys reached down into the trash receptacle, going through a few discarded pieces of paper and giving up without lifting the plastic trash liner; that was close. After the children were called back to class I let them watch as I retrieved the hidden Book of Mormon, opening the pages so the hundred dollar bill fell into my hand. Their eyes opened wide as the idea of so much money being within their grasp, what they could have purchased with it; but it wasn’t to be.

The point of the lesson was to remind these children that the plates of brass and gold from which the Book of Mormon was translated contained something of value far more than the weight of the precious metal. The Book of Mormon has no value, at least monetarily. Oh, you can go to the LDS bookstore and purchase a fine leather edition; but the Elders will hand you a paper back copy at no charge. It’s the same book with information that is priceless.

Had the IRS been around in Joseph Smith’s day they’d have figured a way to place a monetary value on the sacred plates delivered by the Angel Moroni. The IRS thinks that everything belongs to the government; that any and all property originated from the government and should eventually end up back in their hands. It doesn’t matter if it’s an Olympic Gold Medal, a piece of sculpture or a piece of sacred material with a message from our Heavenly Father; if the IRS has their way, it’s taxable.