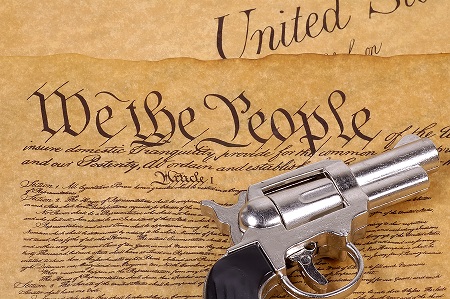 Never let a crisis go to waste – especially when it is an opportunity to abridge our Constitutional rights. This week, a sociopath went on a killing spree in Newtown, Connecticut. A 20-something-year-old whackadoo slaughtered 20 First Graders and 6 adults, before blowing his own brains out. The loss of those little angels and the heroes who died protecting them is unimaginable. But the spilled blood had not even dried when the Left started screaming for gun control. Bloomberg and others instantly screamed for massive gun control. Clamors to change the Second Amendment, to invoke an Executive Order and even to kill the leaders of the NRA abound. No one ever points out that the vast majority of these deviants are on meds and under a psychiatrist’s care.

I am appalled. Yes, I am appalled that a monster killed children and teachers, but I am more appalled that the first response from the professional control freaks — the political animals across the nation — is to initiate the long-planned campaign to stampede Americans into surrendering their rights, to disarm all the people who didn’t murder anyone, and — most importantly — to eliminate the ability of the citizens to defend themselves from a whole spectrum of evils ranging from common bad guys to government tyranny.

Senator Feinstein has pledged to submit new “assault weapon” legislation, even more draconian than the last completely useless ban, the one that had no effect on crime other than to create new classes of victims. Senator Feinstein, evidently in an effort to avoid accusations that this new bill is a knee jerk response to the shootings, assures us that she has been working on this bill for a year.

Contemplate that for a moment. This “new” bill has been poised to launch for months, waiting only for the (hopefully) inevitable next horrific incident, an appropriate tragedy, to whip this “solution” out while stampeding a frightened, sad and disoriented populace into accepting yet another “DO SOMETHING!” law that constrains honest people while addressing the actual problem not at all. The senseless slaughter of 20 little ones is the perfect political platform for shoving fascist policies down our throats. The media will trot out every profile of every child and teacher who died, to engender guilt, horror and remorse and bully Americans into letting go of their guns. Newsflash, asshats… we aren’t that gullible and stupid. We certainly aren’t that weak.

Over the next several days and weeks we will see lawmaker vultures who have been perched, waiting only for enough carnage that they can stand in the blood of those children, calling for universal disarmament. These politicians don’t care about dead children except as they provide a stage to consolidate their power and control. Dead children are the “broken eggs” necessary for the making of their political omelet. Hey, too bad about those kids, but we’ve got an agenda to fuel, it runs on emotion, and we’ve got to harvest that emotion while it’s fresh.

They will carefully avoid any mention of the broad new classes of victims created by revoking people’s right of self defense and the inevitable murders that will follow. They will scoff at the thought that a disarmed populace is easier to subdue under a tyranny. And you should just accept as totally normal that a legislator will craft a law to disarm the nation a year in advance just to hold in reserve hopefully anticipating some new horror to provide the emotional flame to burn away those pesky Constitutional protections.

In reality, evil individuals will always find a way to kill. If not guns, then bombs, poison or some other concocted deadly weapon. When you outlaw guns, you strip the populace of defense. The bad guys don’t suffer at all, because they don’t follow the law. Despots dance with glee as their absolute control of their subjects is cemented in bloody stone.

An armed society spends more time stopping evil than contemplating it. It is the disarmed society that is always contemplating it as a thing beyond its control. Helpless people must find something to think about while waiting for their lords to do something about the killing. Instead of doing something about it themselves, they blame the agency of the killer in being free to kill, rather than their own lack of agency for being unable to stop him.

The solution to all this evil is more guns, not fewer. More freedom, not less. Less government, not more. Do not create gun-free, kill zones. Allow open and concealed carry everywhere and you will see far fewer of these atrocities. This latest killing spree is just ammo for Progressives to try and do away with the Second Amendment. Every horrific event causes their fascist blood to rise even more. They see no down side to banning any or all firearms. This has all been done before and failed every time. Every time the Left passes a little bit more, they edge closer and closer to doing away with our rights which were given to us by Nature and Nature’s G-d, not government.

As my friend Bookworm Room astutely points out, this is more about culture than guns. Our society is devolving into darkness. When you take G-d out of the equation, as well as ethics and morality, you breed monsters. Globalist Marxists have all but destroyed our churches, schools and families. We have let evil into our lives willingly, because we won’t face the purveyors of this in our culture — media, politicians and Progressive Marxists.

Obama and his minions are going to use these dead children as innocent pawns in a barbaric attempt to push their political agenda. You see it in Obama’s crocodile tears and his feigned sadness. Mark my words, he doesn’t give a crap about anything except himself and his political power. Bloomberg and the Mayor of Boston exploded over media calling for the immediate banning of guns. They were followed by a whole cadre of Progressive hacks pushing this meme. Americans dare not compromise on this. Do not allow the Left to use a crises to force further surrendering of our rights. They feel emboldened because of the elections to institute their Communist ideals and to redo the Constitution in their image, which is corrupt.

The stampeding of gun control through crisis will become a tsunami from the Left. First, they will want to ban semi-automatic rifles, then semi-automatic handguns, then all handguns, then all guns. They’ll try and do it through an Executive Order if they can get away with it. They’ll come for the ammo and tax everything to do with the Second Amendment as high as they can. They are going to have one hell of a fight on their hands. American’s won’t willingly roll over and give up their Constitutional rights, no matter what the crisis. Doing so would only enable and strengthen evil doers and Progressives.

But, in the interest of sanity, let me say that it doesn’t have to be that way. You don’t deal with evil by rolling up in a ball and sucking your thumb and wetting yourself. You don’t banish murder by swaddling the culture in bubble wrap. Making society an even softer target is not the answer. The bad guys and the crazies already demonstrate their preference for soft targets: malls, theaters, schools and so forth. Instead, let us make ourselves, our schools, our malls and other public places into hard targets. Let the citizens and public servants alike see to their own defense. How does a school shooting play out when the would-be murderer is met with ballistic countermeasures?

Until we find a way to improve our culture so that it doesn’t manufacture monsters, we must all be able to meet evil head on when it shows up. I don’t want another teacher to die trying to shield her students; I want the murderer neutralized on the spot and that requires the tools of self defense.

Remember, the Clackamus Mall shooter killed himself when confronted by a CCW holder. Shall we allow ourselves to stampede into the legislative box canyon of victim disarmament? Or shall we instead square our shoulders, accept that evil must be fought and gird ourselves to that end? 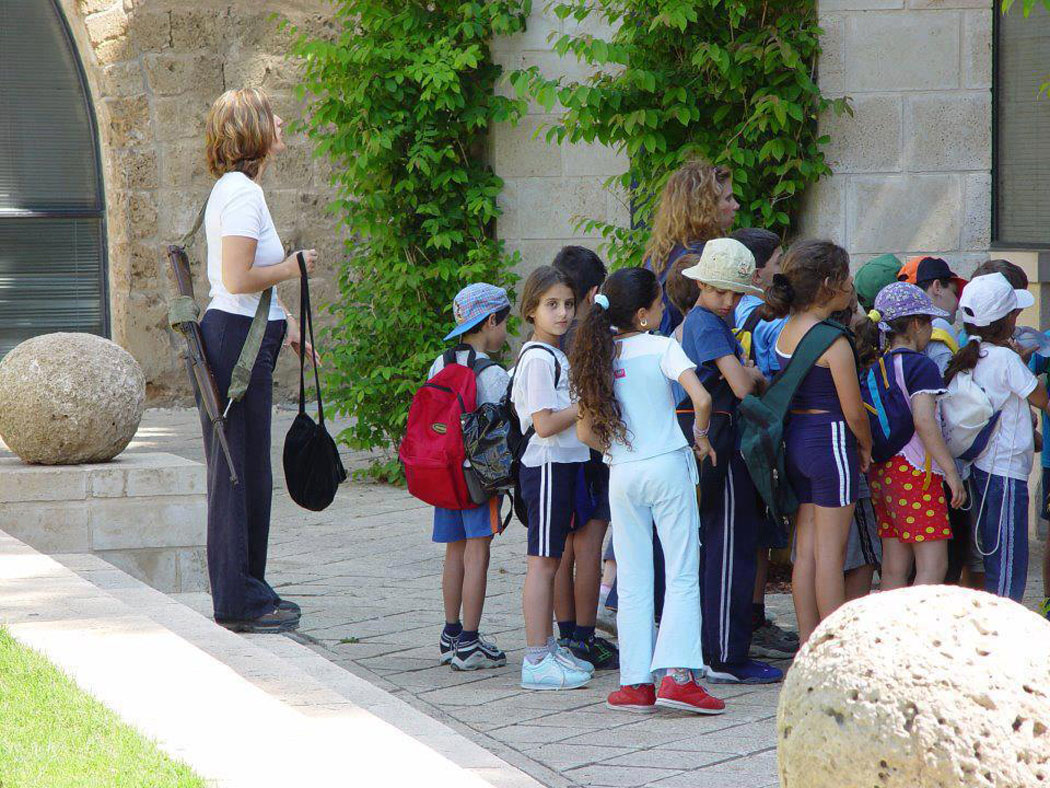 Israel doesn’t have school shootings.
Here’s a picture of a school in Israel; it’s not a “gun-free” zone.