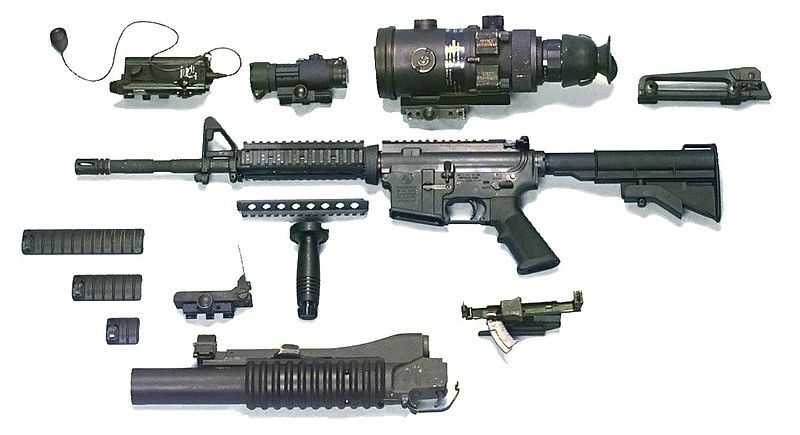 See the liar lying and getting away with it.

Senator Feinstein says she is not a 6th grader and she comes from a different place than Sen. Cruz, who would honor his Oath of Office to the Constitution. She claims “weapons of war” are not to be included in our Second Amendment protections. Yet, Senator Cruz did not ask her why then does the 2nd Amendment read, “A well regulated Militia, being necessary to the security of a free State, the right of the people to keep and bear Arms, shall not be infringed?”

What is a militia if not a body of warriors who are to be fully capable as free and locally organized infantrymen?

Who are these people trying to kid? Clearly, the right to keep and bear the firearms of infantrymen are protected by the Second Amendment, and militias of our free people were to be locally regulated, typically by means of the duly elected sheriff. (These are not the National Guards as they are now designed.)

The founding fathers specifically framed the Second Amendment for the Sovereign People to be ready, willing, and able to overthrow the violent (i.e. rights violating) usurpations of our powers that these very neo-Marxists of the Democratic Party seek. It is purposed to maintain as the Declaration of Independence mandates, not only the “right” but the “duty” of the People to throw off despotism, when government consistently violates instead of guards our Unalienable Rights.

The founders laid it out clearly that we must have this power, either as a deterrence, or sadly as a remedy.

This must be honestly and honorably sounded out, however the politicos and their lawyers and judges may dissemble. Our founders, such as George Mason, George Washington, Samuel Adams, Patrick Henry, John Adams, and Thomas Jefferson, made it thoroughly clear.

One thought on “Sen. Feinstein You Lie! Infantry Grade Firearms are Mandated for Citizen Militias”