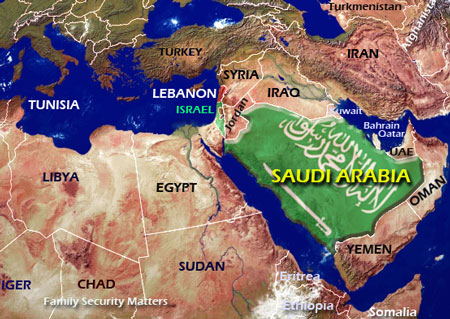 Last week was horrific with the Boston Marathon bombing claiming the lives of 3 and injuring several score. Two Chechen brothers, one a U.S. citizen, one not, were caught on video placing the bombs. The older brother (the non-citizen) was shot and killed by police (or by his younger brother driving over him, not sure which). His younger brother, Dzhokhar Tsarnaev, got away and was later caught hiding in a boat. He was not Mirandized when he was caught because he was deemed a national threat. I’m sorry, but no matter what the scumbag did, he has rights as an American. It would seem that our politicians don’t give a flying crap about the Constitution any more. Just a short while ago, it was determined that he will not be tried as an enemy combatant, but as an American citizen. Time to lawyer up and the way things are going, I bet he stands a good chance of getting off or getting a greatly reduced sentence. He is being charged with using a weapon of mass destruction and could face the death penalty, but more likely will be pampered and honored in a cushy retreat by other Islamic radicals. Another item of interest – ask yourself why Putin was consulted by our President before and after the arrests. Just saying. Also ask yourself about the 12 person sleeper cell that is being hunted in connection to this bombing.

But as bad as that story is, I fear there is another that is even worse that is being covered up. There was someone arrested before the Chechen brothers were caught, a Saudi national by the name of Abdul Rahman Ali Alharbi. Rumor has it that he has strong connections to a powerful Saudi family and that he is a known terrorist. He also has many known terrorists in his family. But the Obama Administration has been doing all it can to muffle anything having to do with this “person of interest.” This kid just happened to be there at the finish line rooting for a runner and probably helping with the bombing. He is also on a terrorist watch list.

In January, Saudi travelers were given ‘preferred travel status’ by the U.S. Napolitano signed off on that. That means while regular Americans are treated like terrorists by the TSA, Saudi nationalists (remember 15 of the 19 bombers on 9-11 were Saudi nationals) get to walk right through security and into the U.S. Everything is upside down. Also remember, that after 9-11, President Bush let 140 Saudis in the U.S. get on a plane and go home when the rest of the country was shut down. Do the math. Hell, even a SWAG would do.

Here are the background facts from The Blaze:

Todd Starnes’ article at Fox was pulled – here’s the cached version. People reporting on this, according to Glenn Beck, are being threatened by the government with up to 20 years in prison. How very fascist of them.

There are questions that urgently need to be answered on the Saudi in the hospital:

I think Beck is right, Obama and his Islamic brethren in our government have a deal with the Wahhabist Saudis who are the largest funders of terrorism on the planet. And a cultural Jihad is taking place here in the U.S. It has to do with oil, banking and Islam.

The Saudis have infiltrated this country solidly. They are in our government, our schools and our media. CAIR and the Muslim Brotherhood are conducting a soft coup from within and we are letting it happen. It is a form of warfare that came straight from Italian Communist Party leader, Antonio Gramsci, who promoted exchanging the subtle long-term infiltration of institutions and Government for the outdated, confrontational street-marching tactics of Mao Tse Tung. It is the blending and merging of Islamism and Marxism and it is Death to America.

Every time there is an attack here, our rights are increasingly curtailed and we are further suppressed, while Islamic extremists get more and more freedom. The former Vice President of CAIR in Dallas, Texas is now running the Syrian Rebels – they are terrorists. Look at the Ft. Hood bombing, Benghazi and others. We let terrorist killers walk while persecuting Americans. Islam is in our White House and its purveyors are ruling America. They are teaching our kids and rewriting our laws. America, we are at war on our own soil and Saudi Arabia is behind much of it.

We have to stop sleeping with the Saudis, before they finish us off in our sleep. 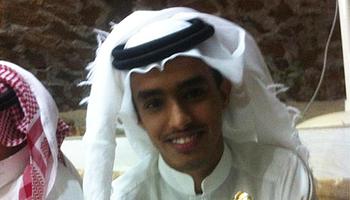 21 thoughts on “Sleeping with the Saudis”