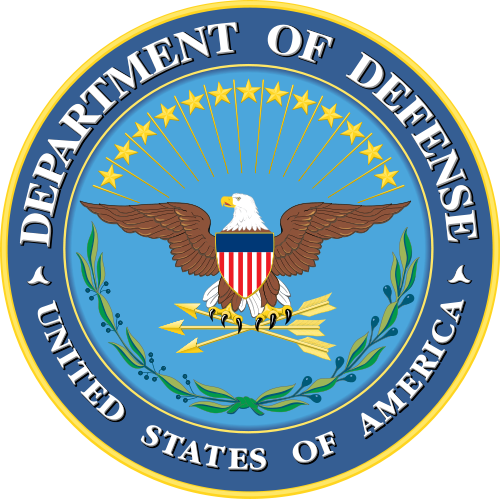 Why are top military officials being discharged at such a rapid rate by President Obama? Is it a “thinning of the herd?” Nine top ranking military officers from the Army, Navy, Air Force, and Marine Corps have been recently dismissed or fired by the Obama Administration. They are all career military men with some similarities between them. Are their dismissals common practice or is something else going on?

Michael Carey and Tim Giardina were both commanders of United States nuclear arsenals and were dismissed within 48 hours of each other. An internal email sites Carey’s dismissal as due to an inspector general probe of his behavior while on a “temporary duty assignment.” No other details were given except that the allegations didn’t have to do with recent failed inspections under Major General Carey’s units.

It is interesting to note, however, that Major General Carey, who was a veteran in both of the Iraq and Afghanistan wars, was terminated by Lt. General James Kowalski, commander of Air Force Global Strike Command, who is in charge of all Air Force nuclear weapons.

Kowalski indicated that Carey’s conduct did not “exemplify the trust and responsibilities of a commander who is responsible for the nuclear force.” Air Force officials earlier this year told the AP that “twice this year alone, Air Force Officers entrusted with launch keys to nuclear-tipped missiles have been caught leaving open a blast door that is intended to help prevent a terrorist or other intruder from entering their underground command post and potentially compromising secret launch codes.” Could this information be connected in some way to Carey and Giardina? If so, these are serious allegations and may have warranted their dismissals unless the allegations prove to be contrived.

Curiously, Kowalski has been nominated to succeed Vice Admiral Tim Giardina (who was dismissed approximately the same time as Carey). Kowalski awaits confirmation by the Senate. It must also be noted that Kowalski was promoted in January 2011 to Lt. General, after having only served as Major General for less than 2 years. An average tour for a Major General is between 2-4 years.

Carter Hamm, Charles Gauoette, and Ralph Baker were all connected in some way to Benghazi but it is not known if they were released because of that involvement. It has been alleged that General Hamm was dismissed after he complained to a Republican Congressman that he had not received any requests for support the night of the Benghazi attacks.

Greg Sturdevant and Charles Gurganus both had a connection to our troops in Afghanistan. Bryan Roberts was fired for committing adultery (a seldom used provision in the military for dismissal) and David Huntoon was relieved for an “improper relationship.”

Less known is the suspension of two other military officials who were suspended on October 10, 2013, following the termination of the nine high ranking officers. Both of the suspended men are members of the Army’s 143rd Expeditionary Sustainment Command, at Camp Arifan, Kuwait. Brig. General Bryan W. Wampler, the commanding general and Command Sgt. Major Don B. Jordan, the senior enlisted have been suspended without a reason given to the public other than there is no criminal misconduct. 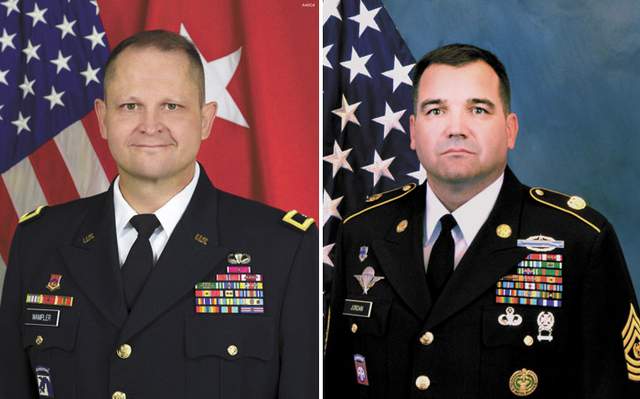 The recent firing of the large number of military officers is perhaps just a continuation of Obama’s dismissal of high ranking officers. You may recall in 2009, that Obama fired General McKiernan, International Security Assistance Force (ISAF) for embarrassing Obama’s administration by asking for more troops in Afghanistan. General McKiernan was a four star general and the first to be fired during wartime since General Douglas MacArthur. 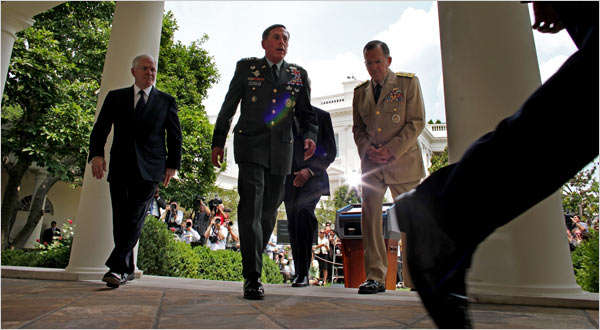 General McChrystal replaced McKiernan by Obama and became the new ISAF commander. McChrystal was considered a change from the “old school” ideology of General McKiernan. General McChrystal, in fact, voted for Obama and was in favor of Obama’s COIN strategy of counterinsurgency used in Afghanistan in which a recognized government of a nation acts to stop an insurgency or takeover of its government with military involvement. This strategy proved not to be effective in winning over the Afghans. McChrystal later fell out of grace over a Rolling Stone’s article in which he did not hold Obama in high esteem.

General McChrystal was fired and replaced with General Petraeus in 2010. As you may remember, General Petraeus lasted about a year in that position before he was fired for an alleged affair with a woman, who was his biographer and fellow West Point graduate. It has also been said that his military career was not helped by the fact that the Republicans were interested in him for a possible 2016 presidential candidacy. General Allen replaced General Petraeus and was later fired for similar allegations. 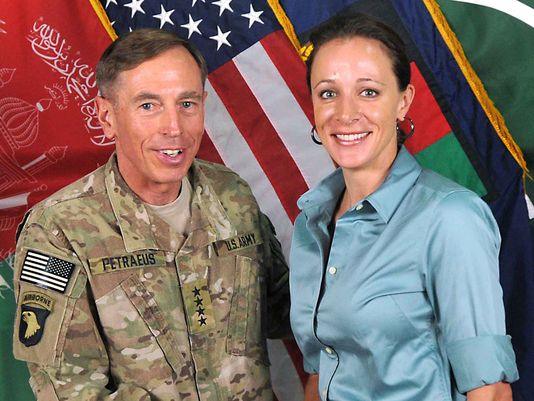 Earlier this year, General Mattis, who took over General Petraeus’ old position as commander over the United States Central Command, was fired without even a phone call for having a more warlike viewpoint in dealing with Iran than does the Obama administration. His firing may have gone unnoticed in the media or deemed unimportant because it occurred before the more recent firings.

Is Obama merely firing these leaders because they stand in disagreement with his personal and political viewpoints or are there other reasons that may be more onerous, such as, “thinning the herd” to achieve a greater goal?

Some have speculated that Obama may be preparing “his military” for a role that he knows not every military man or woman will follow. It is rumored that there is a “litmus test” that Obama is giving to the U.S. Military Officers that determines whether or not they “Would fire on an American Citizen.” Supposedly, Dr. Garrow, a philanthropist, head of a nonprofit organization to protect female children from being killed in China, and claimed CIA agent, asserts that as a covert CIA agent, he was given this test. However, other indications are that he did not confirm this litmus test. The mysteries surrounding the allegations against President Obama remain unresolved at least for now.

The definition of “thinning of the herd” is “Allowing natural selection to work its course, thus thinning out the population of those that can not survive on their own.”

In this instance, the thinning could involve Obama’s selection and weeding out of those military officers who are not on board with his philosophies and those he knows can not “survive” on their own should they speak out against him.

Whether this “thinning out” proves to be merely a natural and approved power of any president or something more dire for the American people will perhaps only be determined when these military officers are given the protection they need to freely speak out about what they believe is occurring. Given the Congressional hands-off approach toward this President that the majority seems to espouse it may be some time, if at all, before we are able to get to the bottom of what is really behind the massive firings.

Note: Susan Knowles is an author, psychotherapist and former practicing attorney. Her latest book, a political fiction, is entitled, “Freedom’s Fight: A Call to Remember” available on Amazon.com. Her website is www.susanknowles.com, where her article may also be found.