Like scum floating on a polluted swamp, like turds in a cesspool, all power rises to the top. As if being drawn into some looming singularity, otherwise known as a Black Hole, politics in Washington produces the largest accumulation of this odorous substance anywhere. And the leadership of the Democratic Party and their RINO accomplices may well have the exclusive rights. As the venerable Lord Acton once said, “Power tends to corrupt, and absolute power corrupts absolutely” Barack Hussein Obama seems to have been born for no other reason than to offer living proof for this logic as if it were an immutable law of physics. So begins a new era of the American Imperial Presidency and our Nation’s Founders are turning over in their graves. Obama’s communist upbringing and his anti-Christian education has skilled him in reducing our once great nation into a third-world banana republic. And every third-world banana republic needs a dictator to run it. 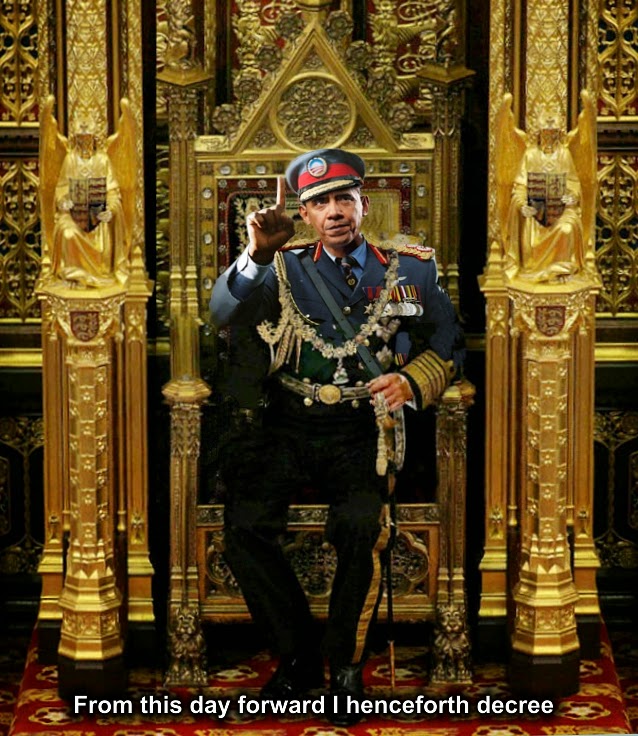 The new seat of power.

Obama has said that he doesn’t need Congress to write his laws, he has his own pen and he plans to use it to issue his Executive Orders. Pray tell, how else does one define a dictatorship any other way? It is hard to pick the worst of what he has already accomplished but one thing is sure and that is what he has done to America was not by accident or failure. It was by design. So how do others view this abomination in our Constitutional Republic? Take a look. 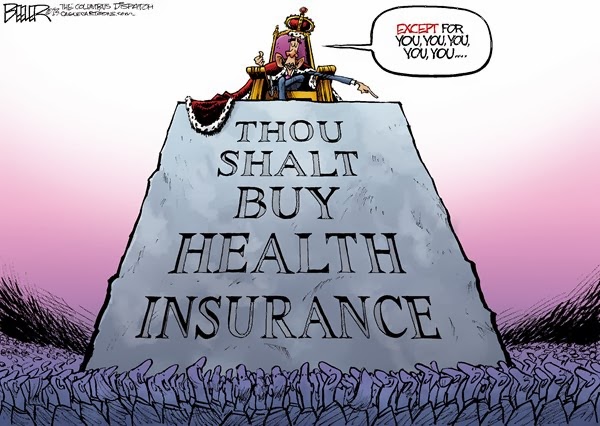 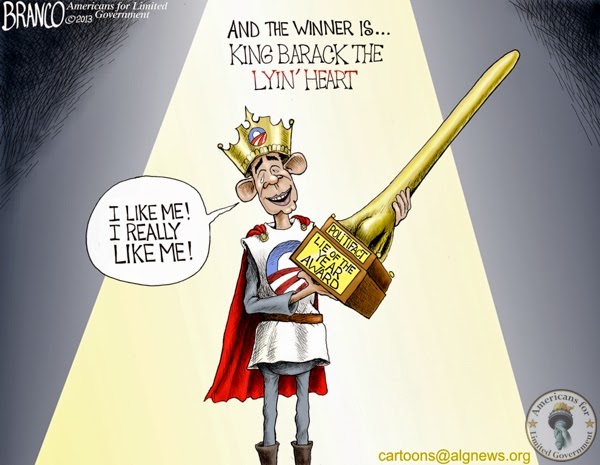 The new symbol of power in Washington is now depicted wearing a crown. And the new seat of power is a throne. For the previous 7 years our leftist news media depicted him with a halo as if he was some messianic reincarnation. Now he has elevated himself to royalty to rule a country without the consent of a legislature. Obama himself, once described his arrival on the political scene as “The One who would cause the rise of the oceans to slow”. It isn’t known if he was still smoking pot from his college days when he said it but no one ever questioned him about it. That’s what happens when you have a state-run news media and a corps of journalists who forgot their ethical standards. No one ever says the Emperor has no clothes.

We still have one more chance to right the wrong in November. If we blow it again we’re screwed.

My name is Nelson Abdullah and I am Oldironsides

2 thoughts on “The Black Hole in The White House”