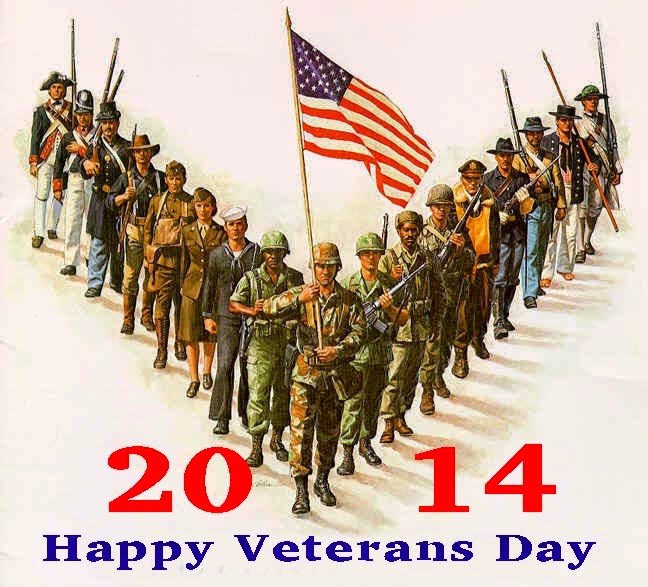 On the 11th hour of the 11th day of the 11th month of 1918 an armistice between Germany and the Allied nations came into effect. On November 11, 1919, Armistice Day was commemorated for the first time. In 1919, President Wilson proclaimed the day should be “filled with solemn pride in the heroism of those who died in the country’s service and with gratitude for the victory”. There were plans for parades, public meetings and a brief suspension of business activities at 11am.

Today, our Nation and Montana comes together to honor our veterans and commemorate the legacy of profound service and sacrifice they have upheld in pursuit of a more perfect Union. Through their steadfast defense of America’s ideals, our service members have ensured our country still stands strong, our founding principles are fading but still shine throughout most of America. Nations around the world seek freedom as we know the blessings of freedom. As we offer our sincere appreciation and respect to our veterans, to their families, to those who are still in harm’s way, and to those we have laid to rest, let us rededicate ourselves and Restore America to serving them as well as they have served the United States of America.

Our men and women in uniform are bearers of a proud military tradition that has been dutifully passed forward—from generation to generation—for more than two centuries. In times of war and peace alike, our veterans have served with courage and distinction in the face of tremendous adversity, demonstrating an unfaltering commitment to America and our people. Many have made the ultimate sacrifice to preserve the country they loved. The selflessness of our service members is unmatched, and they remind us that there are few things more fundamentally American than doing our utmost to make a difference in the lives of others and secure our great Country.

Just as our veterans stood watch and stand watch today on freedom’s frontier, so have they safeguarded the pros­perity of our Nation in our neighborhoods, our businesses, and our homes. It is our moral obligation to ensure they receive our support, despite the current gutting and weakening of our Armed Forces, for as long as they live as proud veterans of the United States Armed Forces. On Veterans Day, we pay tribute to the veterans, to the fallen, and to their families. To honor their contributions to our Nation, let us strive with renewed determination to keep the promises we have made to all who have answered our country’s call. As we fulfill our obligations to them, we keep faith with the patriots who have risked their lives to preserve our Union, and with the ideals of service and sacrifice upon which our Republic was founded.

We CALL upon ALL veterans and veteran organizations in America, who still believe in their oath to protect and defend, to unite with us at once – in this Declaration to Restore the Constitutional Republic.

We CALL for ALL citizens who still desire freedom and liberty, to stand with us and carry our demands to right the wrongs against our nation in the preservation of freedom, liberty, justice and the rule of law.

“We are facing a Battle That Will Decide our Fate as a Nation!”

God Bless all of you and God Bless our Nation.