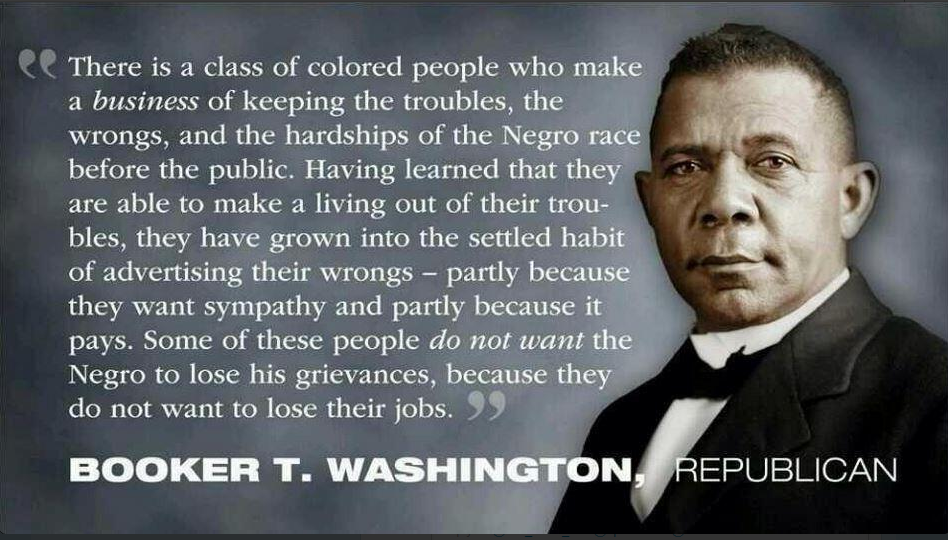 There really is still an unsettling residue of racism in America, among numerous whites and numerous blacks, and many of whatever shade one decides to notice — also among many “progressive” collectivists, in the Planned Plantation Parenthood (and Nazi) traditions. In the occult schemes of neo-Marxists it is much more effective to wrap their poison pearls of deceit around even a tiny grain of truth.

The extreme and violent behavior of the newly rehashed protesting provides a sort of Overton Window extension of the Marxist dialectic, in the Marxstream media controlled hive mind of way too many Americans. It is an imposed image that allows the likes of Mr. Dark Ops in the White House, Barack Obama (no racial pun intended) and his likes to pose as peacemakers, proposing whatever solutions by means of Marxian synthesis.

Should we elaborate on that? Feel free to tell us in comments, if so.